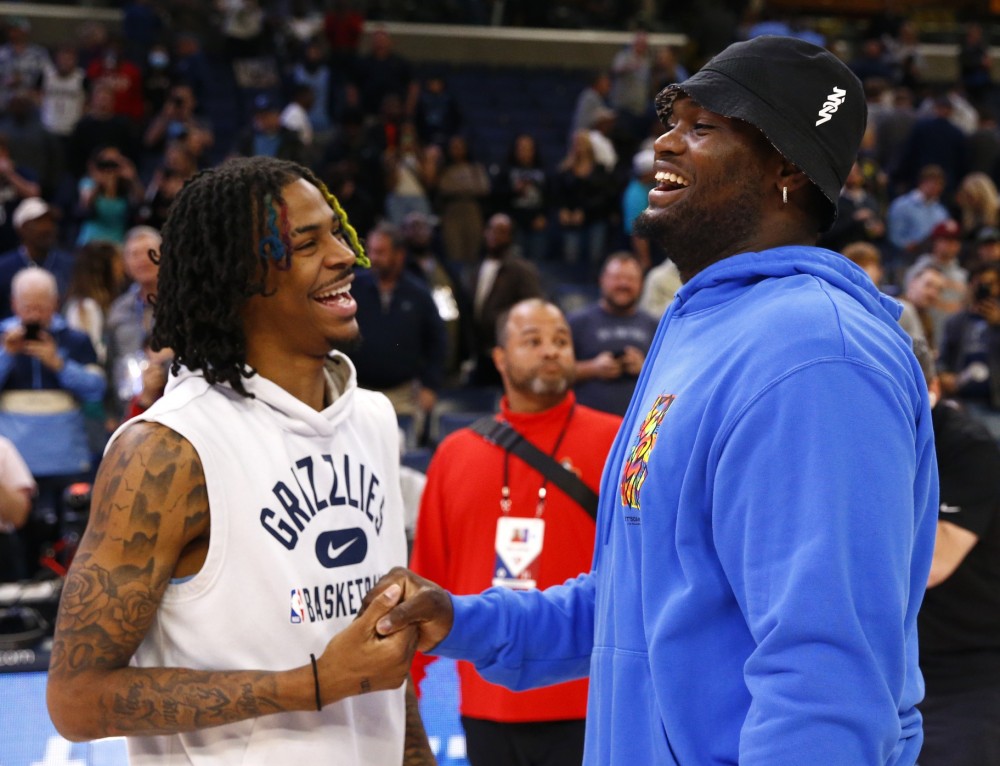 The 2019 NBA Draft class is eligible to sign Rookie Scale contract extensions this offseason. Each player has until late-October to agree to an extension. If no agreement is reached, the player will be eligible for restricted free agency in the summer of 2023. A handful of players are ineligible to sign an extension, because they had team options declined or were waived at some point during their rookie scale contract.

By pick, here’s where things stand for each player. We’ll make a prediction on what happens before the late-October extension deadline.