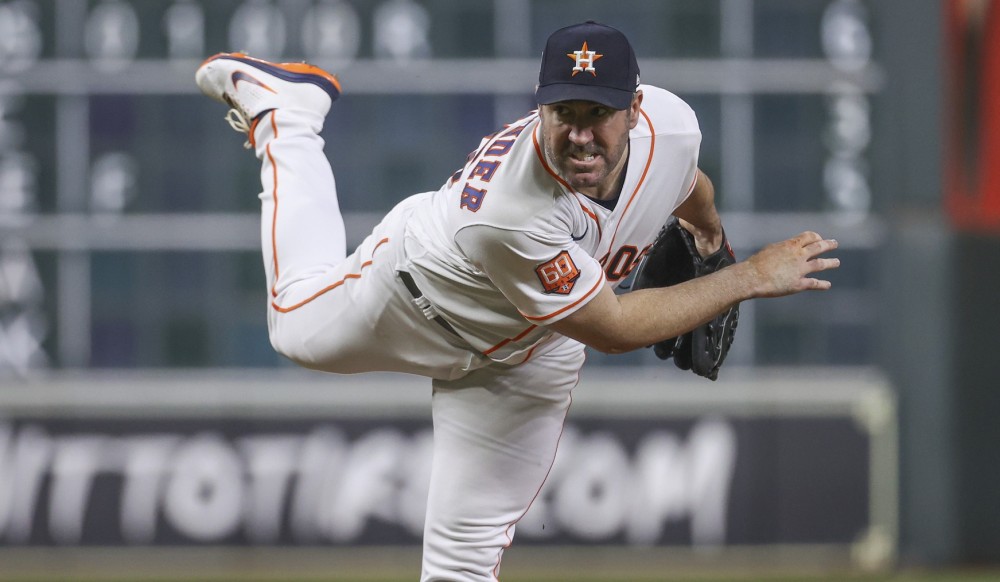 Justin Verlander can walk backwards into the Baseball Hall of Fame tomorrow if he’d like, but it appears the almost 40-year-old will continue his career, on the heels of his 3rd Cy Young wth the Astros in 2022.

Verlander joined the Astros at the 2017 waiver period deadline, finished out his contract in 2018, signed a 2 year, $66M extension thereafter, then followed that up with his most recent 2 year, $50M deal - that was cut in half when he opted out a few weeks ago.

In total, the former #2 overall draft pick by the Tigers has secured just under $300M across 18 seasons - and he’s not done yet.

Let’s start with what the numbers say exclusively. By tossing Justin Verlander’s last three seasons (with 2021 a wash) statistically speaking into our algorithm, the number that spits back out is an historic $45.3M - exactly $2M more than the current MLB high $43.3M (Max Scherzer).

If we bring age into the conversation (and it seems impossible not to, despite the 2022 production), the only real precedent we have to bounce off of is Adam Wainwright, who has now signed back to back 1 year, $17.5M contracts for his age 40 & 41 seasons. But Adam Wainwright - despite excellent seasons in both 2021 & 2022 - isn’t Justin Verlander. If we just engage WAR alone, Wainwright’s last two years combine for 5.39, an excellent output. Verlander’s 2020 & 2022 combined? 12.88

If we just take the percent change on this WAR breakdown alone, Verlander should be making 60% more than Wainwright - or $30M flat. It’s probably a pretty fair number when taking all things into consideration (earned $33M 3 years ago, dropped to $25M due to the injury, split the difference for age 40).

We’ll play along with the former storyline, as our math qualifies it. Verlander signs a 2 year, $90M contract with the Mets, including a $25M club option for 2025. 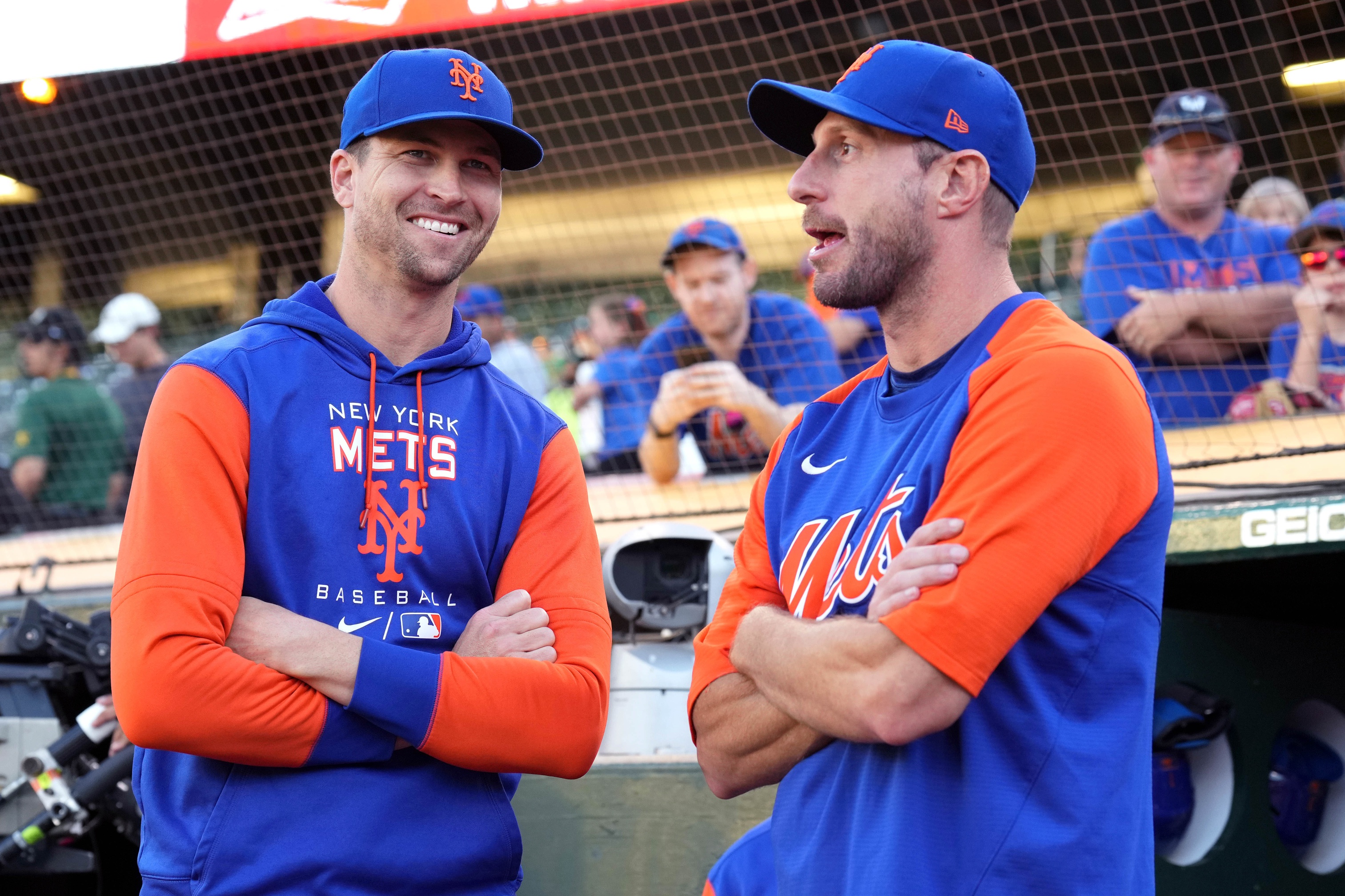 Jacob deGrom seems the player most likely to benefit from a top of the market Verlander contract as he seeks his own this winter. deGrom’s injury history is a major red flag right now, but it’s not stopping the Yankees, Braves and of course the Mets (to name a few), from doing their due diligence.

A Verlander deal in Queens almost certainly means deGrom’s tenure there is finished, but it also re-raises the stakes for his next destination. At $45.1M, the 34-year-old carries a market valuation just under that of Verlander’s, so a contract from one should directly lead to a higher contract for the other - despite the 6 year age difference.