Being Brad Miller: Feeling love from the Phillies and embracing a career of change 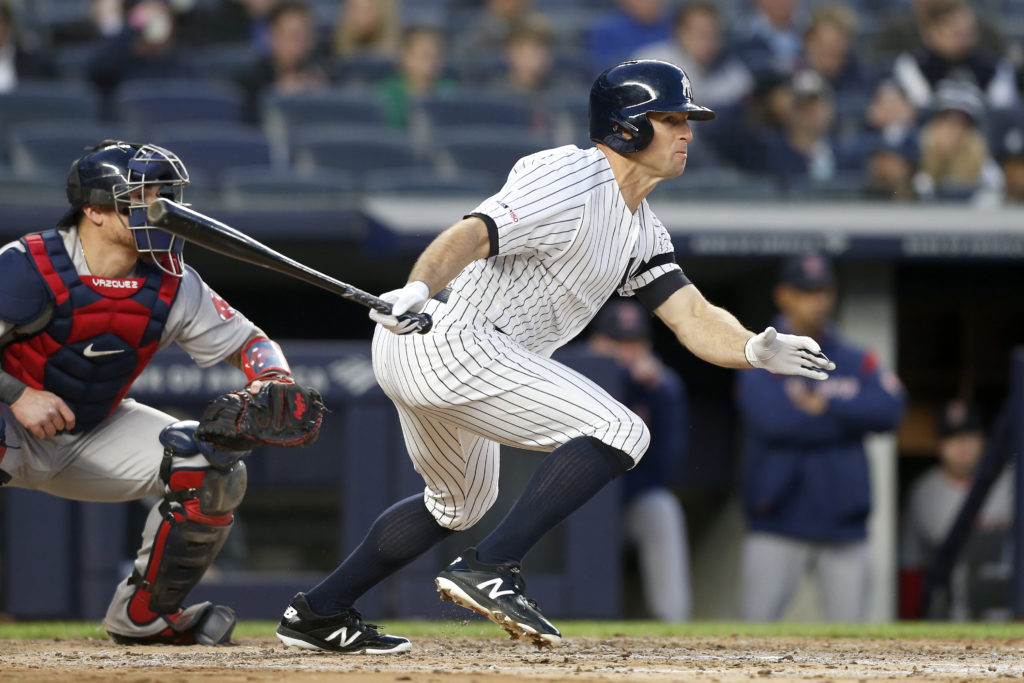 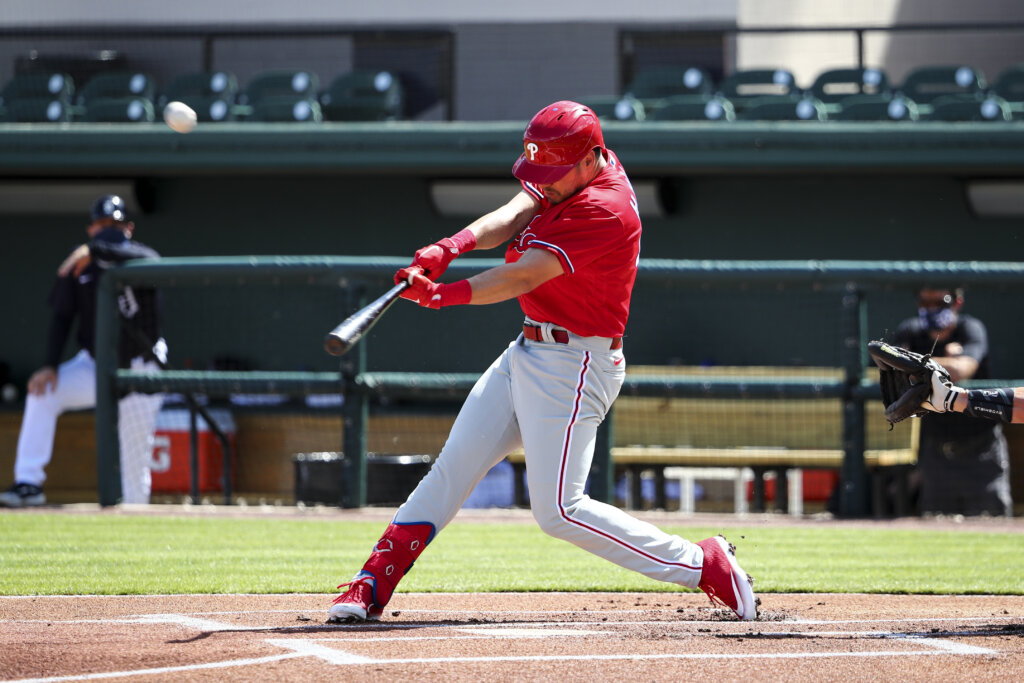 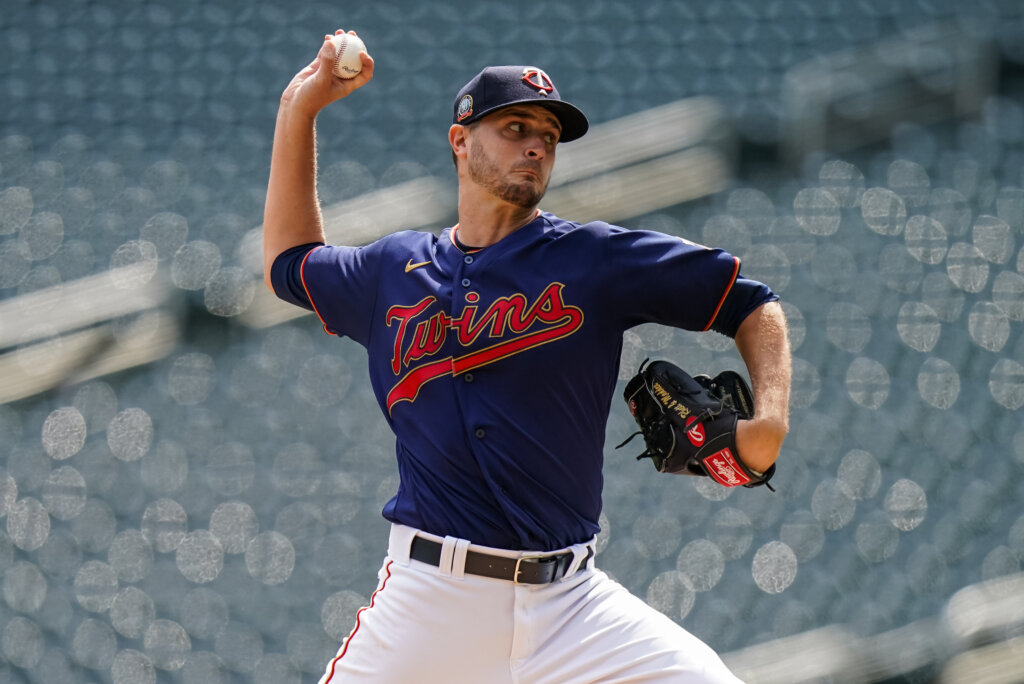