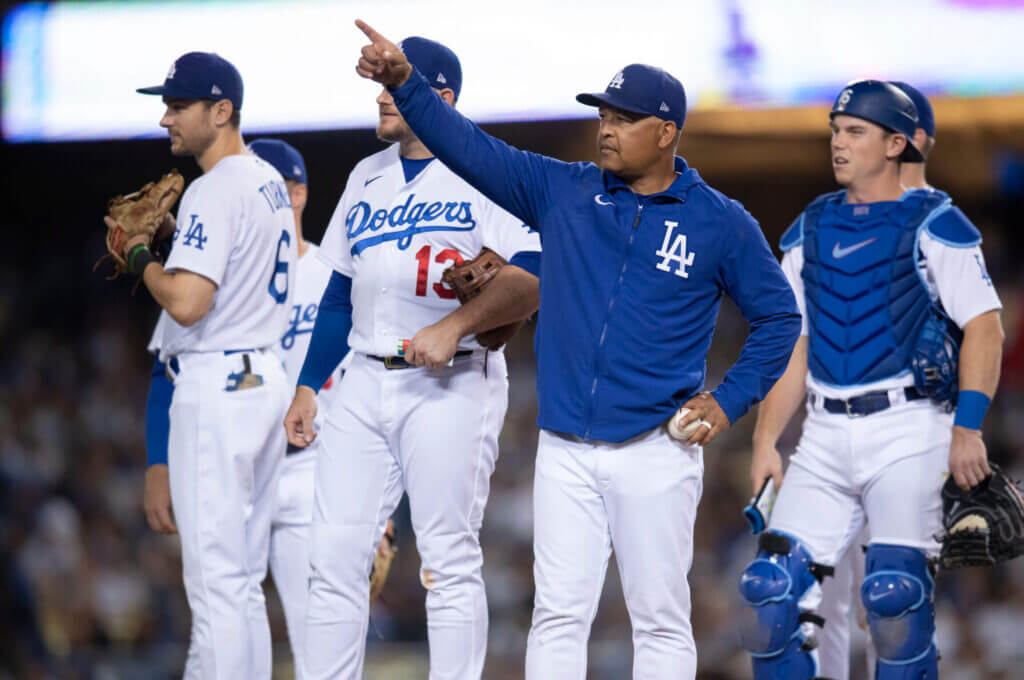 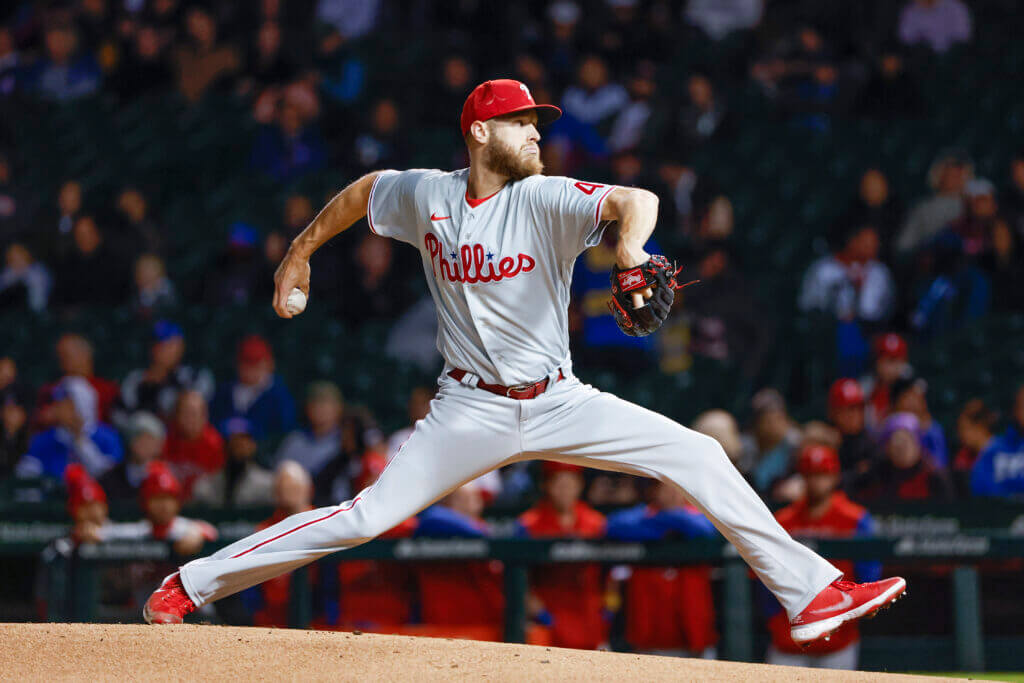 Phillies’ bet on a rested Zack Wheeler is looking better, if they can reach playoffs 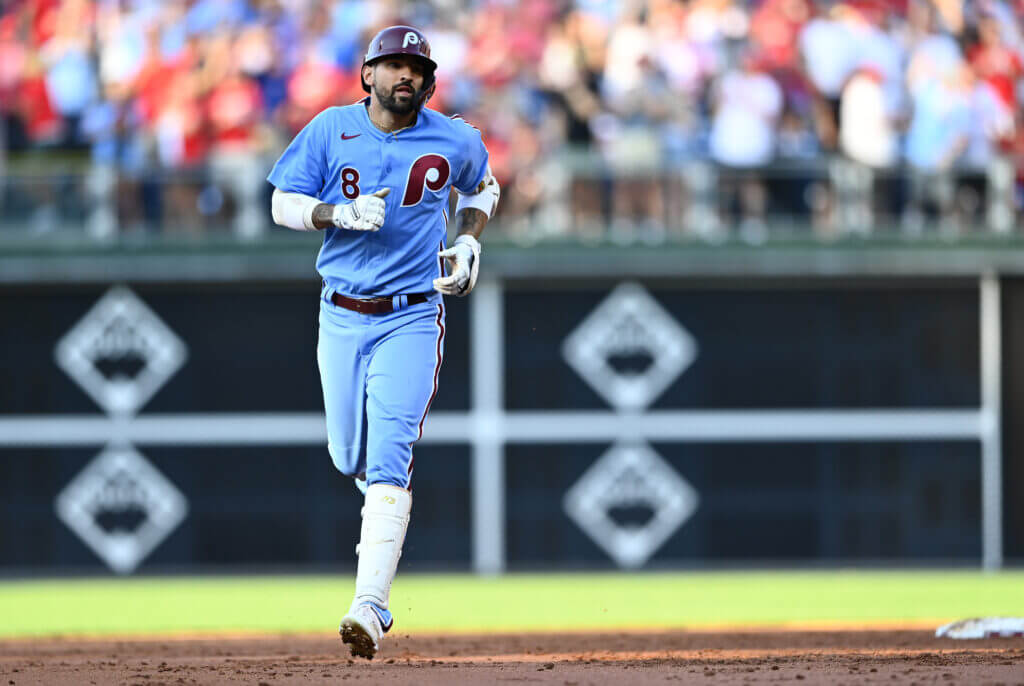