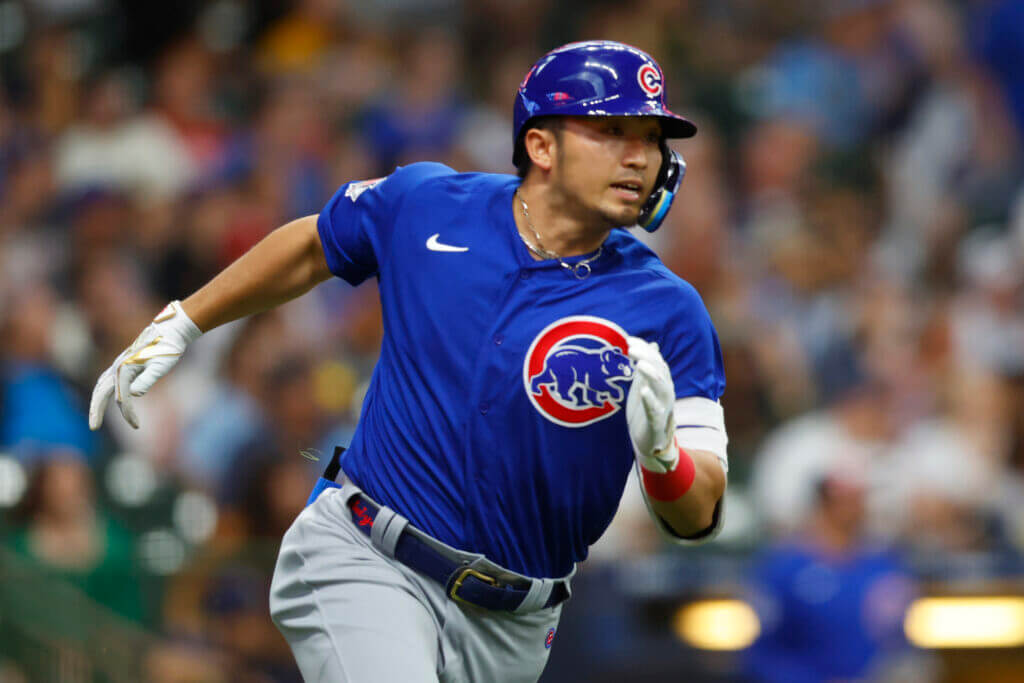 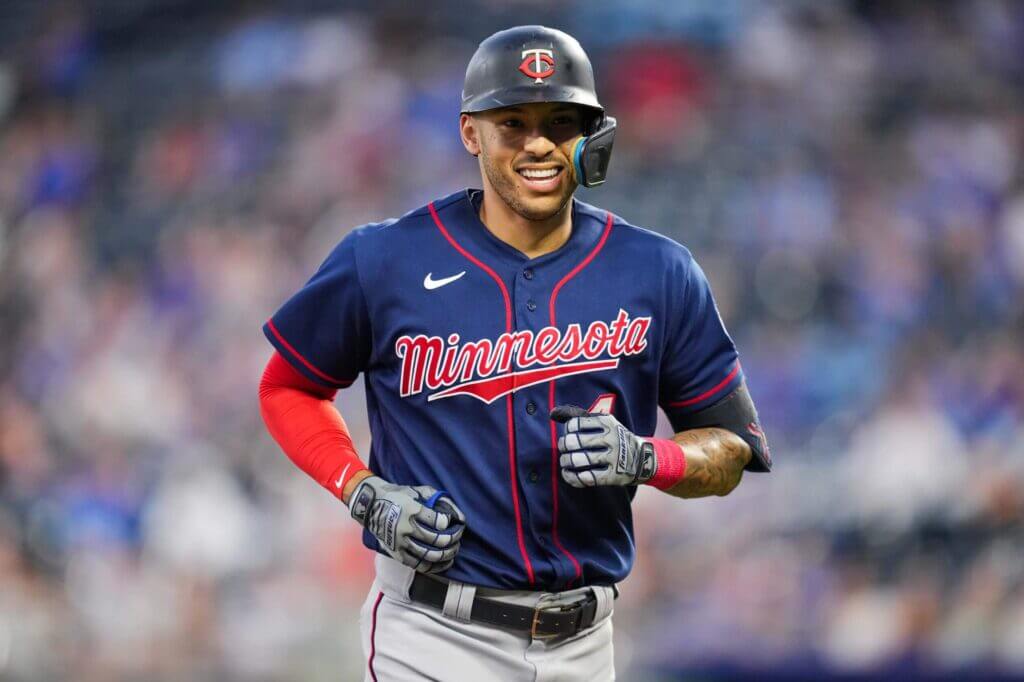 One Black Friday free-agent deal for every MLB team 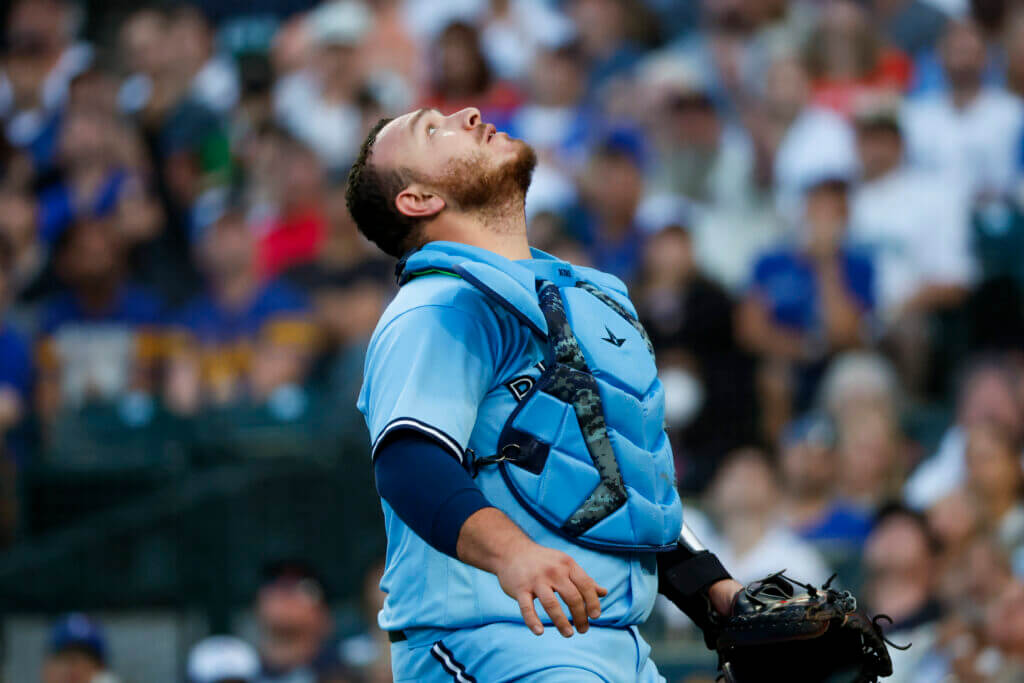 Could the Blue Jays improve by dealing from their catching depth? Let’s make a deal