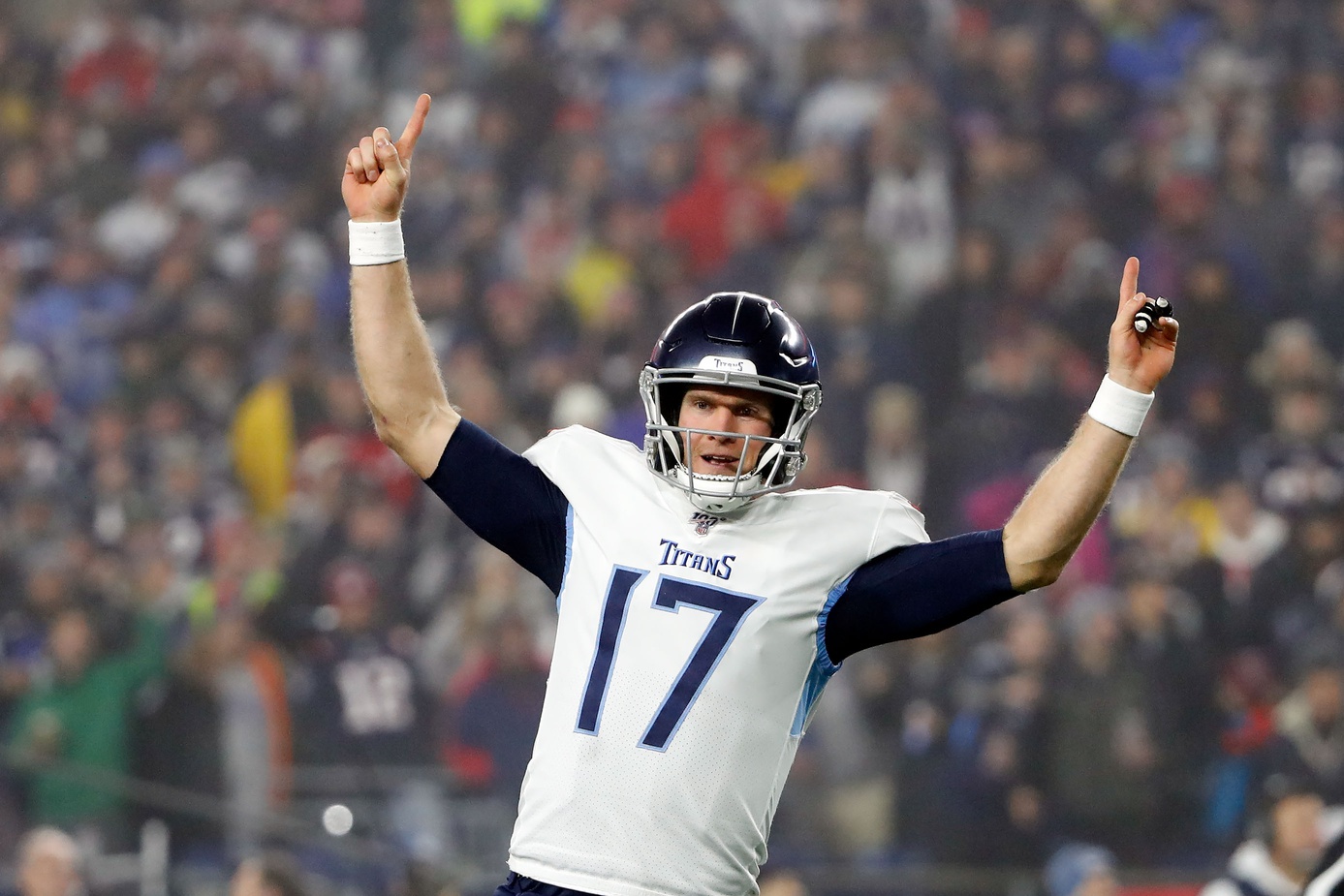 The Titans 2019 run was clearly too good to move on from Tannehill in the short term, & Tennessee extended the 31 year old  to a 4 year $118M contract. The deal includes $37.5M in 2020 thanks to a $20M signing bonus, $62M fully guaranteed at signing, all through 2021. If he’s on the roster the 5th league day of 2021, his entire $29M 2022 salary becomes fully guaranteed as well. In other words, Tannehill’s almost certainly guaranteed $91M over the next three seasons, bringing his career earnings to just under $170M - an incredible turnaround for a player who was tossed aside by the Dolphins just one year ago.

While this looks like a 2 year contract on paper as the contract currently shows ($10M of dead cap in 2022 versus a $34M cap figure, the guaranteed dates say otherwise. Tannehill’s first two salaries are fully guaranteed, and the 2022 salary becomes fully guaranteed next March, at which time his 2022 dead cap figure will rise to $39M. This all but secures his roster spot through the next three seasons.

If you look at his statistics, Tannehill was actually showing signs of efficiency improvement in 2016 before partially tearing his ACL in early December. He tore it again next August putting him out for the entire 2017 season. His return in 2018 saw a dip in yardage, but an increase in TDs, & Passer Rating. While a jump to a 70% completion rate and 117.5 Rating in his 10 games with the Titans seems unfathomable, it’s possible to project he can settle in somewhere around the 67% completion rate, 95 Passer Rate mark over the next few seasons, above average production. With Derrick Henry’s long-term future in Tennessee an unknown, there may come a point in time where Tannehill will be asked to push his attempts per game back up into the 35+ mark. In the past, this kind of volume has seen his production slip mightily, so it’s fair to question his ability to carry an offense going forward.

In terms of the money itself, any QB that turns a franchise’s seasons around & leads them into a deep playoff run in a contract year is bound for Top 10 money. As noted above, none of his financial metrics reach the Top 5 mark, making this above average, but not elite pay. In fact, one of the more important metrics, the Percent of Average Salary vs. League Salary Cap, tells a good story about where this deal lands across the NFL. Tannehill secured 14.8% of the league cap on is $29.5M AAV, which is less than Derek Carr secured 3 years ago with the Raiders. The only real point of contention here has to do with his 2022 salary becoming guaranteed next March, virtually making him locked in for a full three seasons. It’s an awful lot of time and money to have to pay someone who could return back to “average” in the next few months.

But if the math problem is “How do we keep both Ryan Tannehill & Derrick Henry, when only one can get tagged and the other will need multi-year guarantees? Paying the quarterback is always the right solution. Unless it’s not.