Mariners humbled by dismal road trip, but vow to get better: ‘It will turn’

Mariners mailbag: George Kirby’s innings, Jarred Kelenic’s development, and what to make of a wobbly start 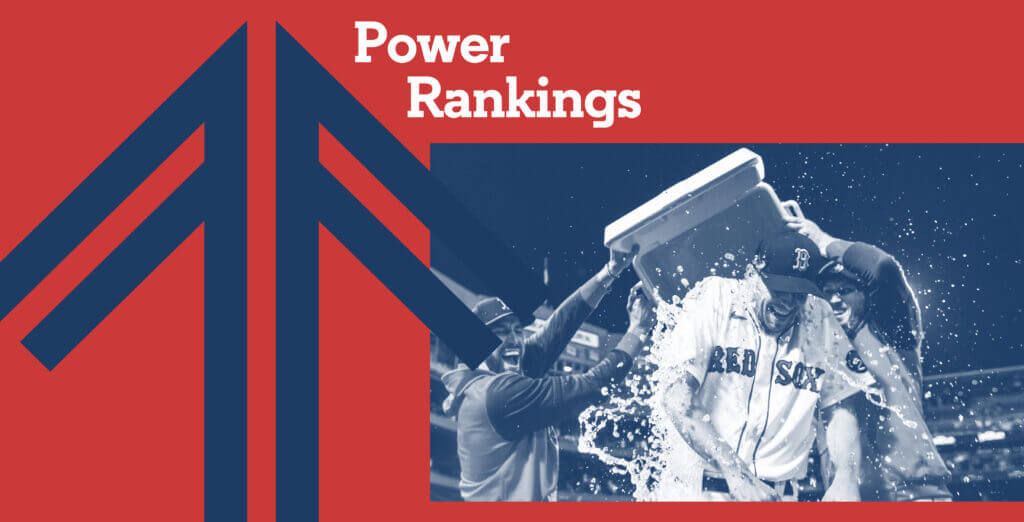 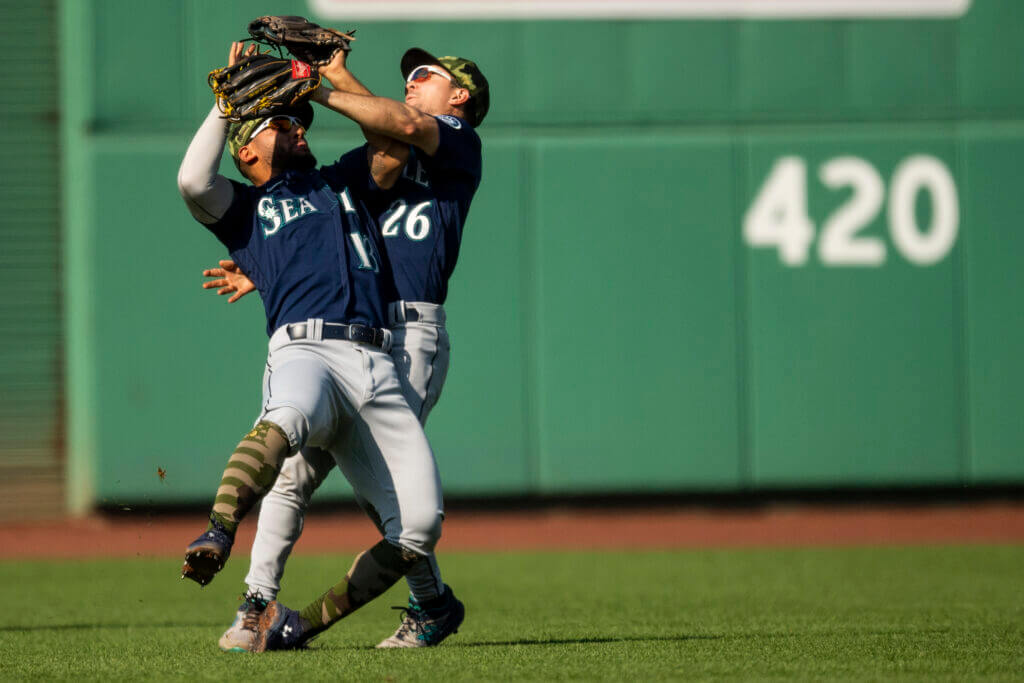 Mariners humbled by dismal road trip, but vow to get better: ‘It will turn’ 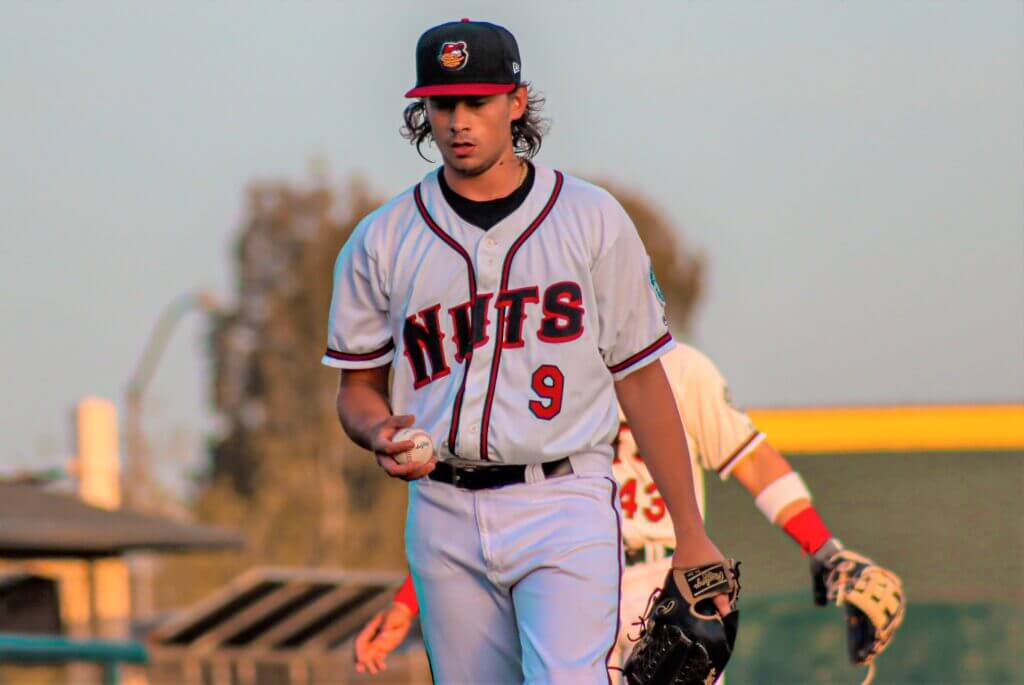