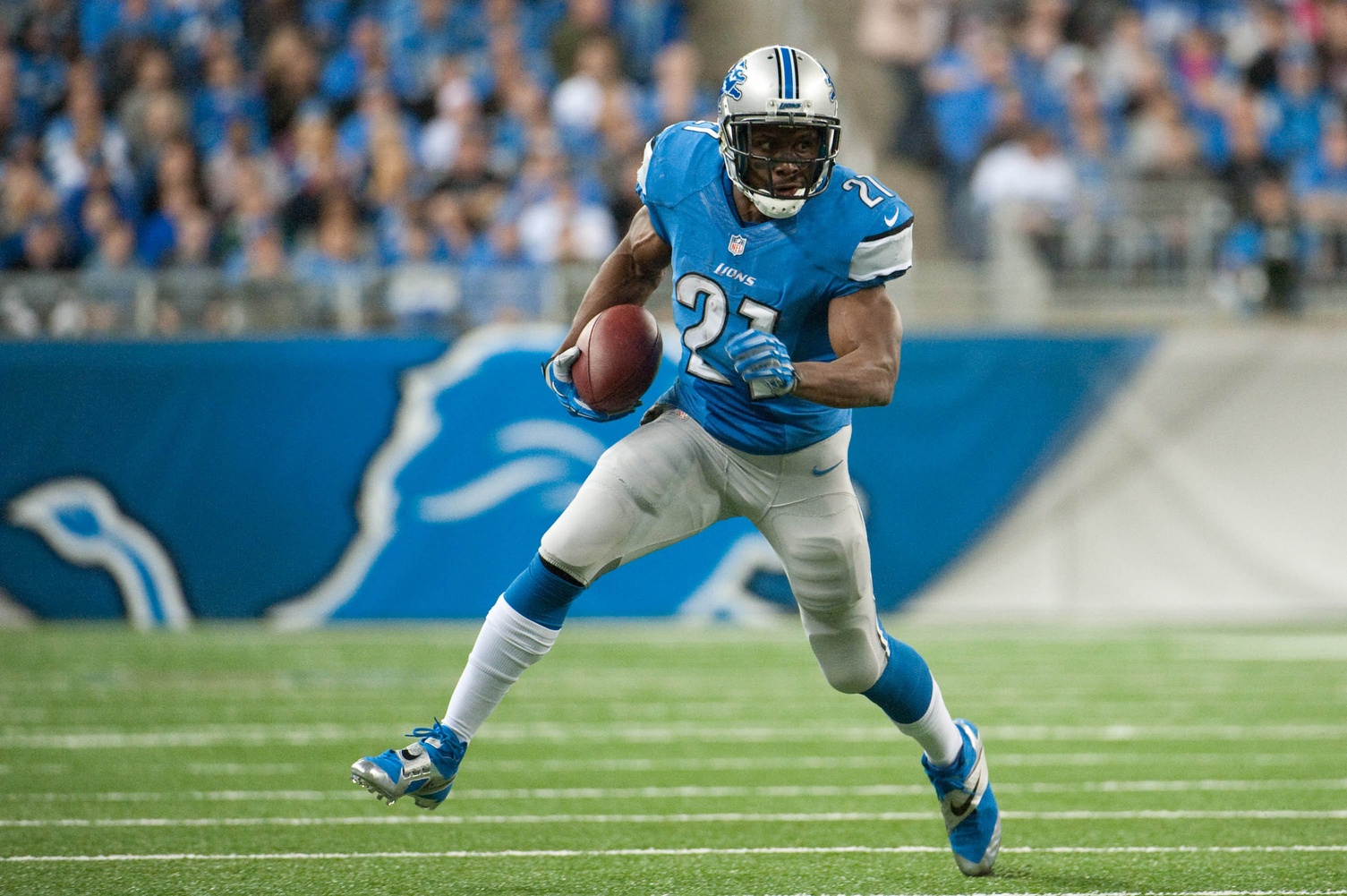 The Week 13 edition of our Value Power Rankings keep the Broncos alive at the top - mostly in part to the huge statistical day from WR Eric Decker ($1,506,037 2013 cap), and an improved effort on the defensive side of the ball. The Carolina Panthers are closing in on Denver though, with 10+ point improvements on both offense and defense. They remain the top-valued special teams unit in the NFL.

Certainly one of the more notable stories from this holiday week was the emphatic victory of the Detroit Lions over the Packers, who jumped three spots in this weeks rankings due to major efforts from their low-paid running game (Reggie Bush, $2 million; Joique Bell, $630k)

Despite their loss to the Giants, the Redskins also jumped 3 spots into the Top 20 with a much-improved offensive display in Week 13. Much the same can be said for the Green Bay Packers, who despite an abismal defensive effort on Thanksgiving morning, showed signs of offensive spark with Matt Flynn back at the helm.

Week 13 Fallers
The Kansas City Chiefs continue to slide down the list in terms of team value, falling 3 spots to #14 this week, and they have an underperforming offense to solely blame for it. The numerical difference between the Chiefs' offense and defensive value is a whopping -105.2, the fourth worst differential in the NFL.

In similar fashion, the Indianapolis Colts dropped another 4 spots this week, despite a hard-fought victory over the Titans. Andrew Luck's offense has fallen apart since the injury to veteran wideout Reggie Wayne, combined with an offensive line that can't hold Luck in the pocket - or make room for a running game.

No team moved more than the Tampa Bay Buccaneers this week, who dropped 6 spots to #27. The Bucs dropped nearly 23 points defensively in week 13, and also lost star cornerback Darrelle Revis to a chest injury admist the loss. They'll need help from a young and injured offense to turn the last few weeks of the season around.

Total Value Power Rankings
A breakdown of Spotrac's NFL Team Value Rankings through week 13.
What determines a team's True Value?
Spotrac's True Value Statistic is determined by comparing an indiviudal player's current statistical production to the average player's production for his particular position. The same comparison is made in terms of financial figures (2013 cap value). To find a team's overall True Value Statistic, we take the TVS from each indvidiual starting player, offense, defense, and special teams, to find a total value number for that particular team.

Layman's Terms
Simply put, we're looking at how a team is producing based on the financial spending of their current starting roster. Because of this, our list varies when looking at the Win/Loss record. A team like the Houston Texans may seem unworthy at #11 with a 2-10 record, but in terms of the stat product/dollars allocated, they're outperforming the majority of their opponents. On the contrary a team like the Indianapolis Colts, currently 8-4 in the standings, appears to be overpaying/underproducing on the offensive side of the ball and on special teams.