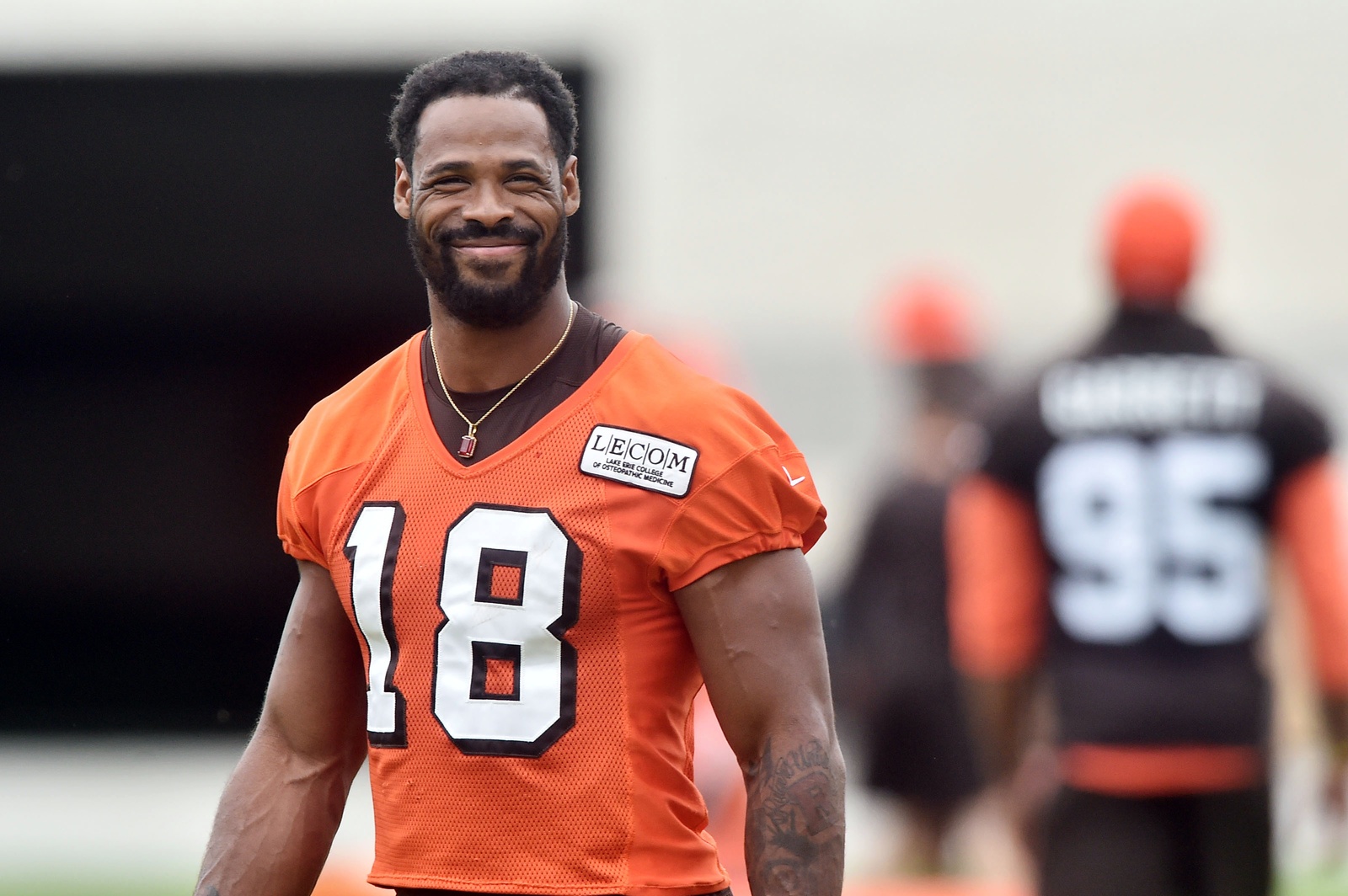 With the 2017 NFL regular season now nearly half complete, we'll take a look back at the free agent season that was. We've identified all free agent contracts of at least $2M from each team, assessing a "Value Level" for each based on $ vs. production. Green is excellent, yellow is average, and red is of course below average. Players with a white rating were injured to start the year, released, or retired. Keep the conversation going @spotrac