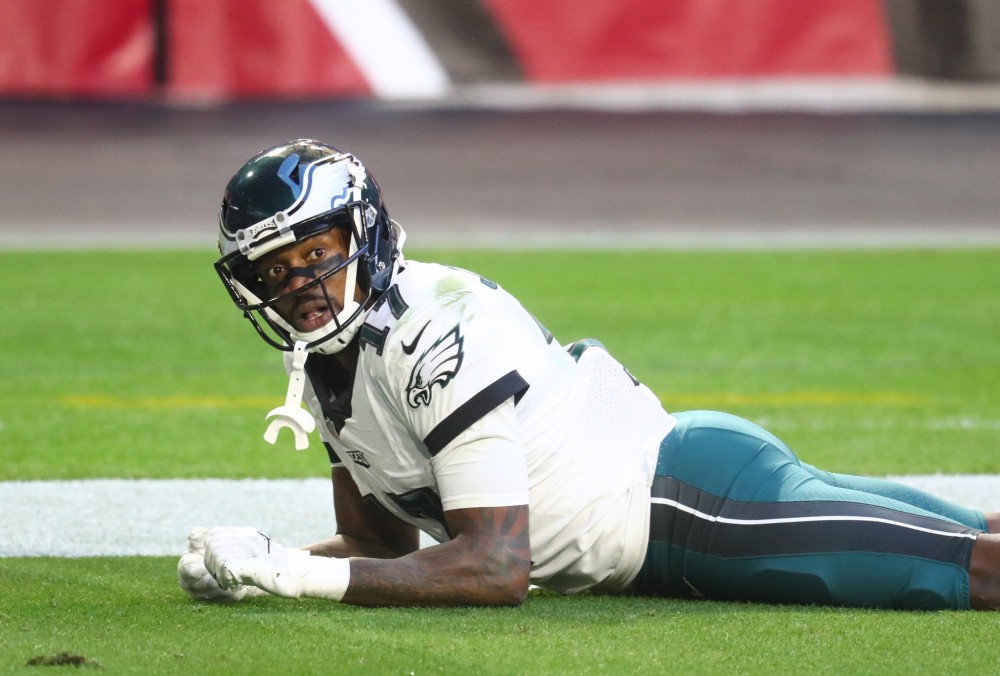 The unfortunately named, often confused, NFL buzz phrase finds itself at the forefront of many conversations this time of year, as roster decisions begin to take shape for the upcoming season. So what is dead cap? Any future, unpaid, guaranteed salary or bonus + any already paid signing bonus that hasn't yet been allocated to the salary cap becomes the responsibility of the team in the event of a release. With a trade, the future guarantees would simply transfer to the new team, leaving behind just the unallocated signing bonus cap as the current team's dead cap. Still lost? Hopefully the following helps a little...

When signing or option bonuses are paid, the cap hits for them prorate over the remainder of the contract (max 5 years). For instance, a $20M signing bonus paid on a 5 year contract would account for $4M of bonus cap in each of the contract’s years. If this said player is released prior to year 3 of the contract, that leaves $12M of cap from that bonus still unallocated, which in turn becomes dead cap. This works the same for an option bonus (generally paid out in year 2 of a contract).

Pre June 1st
If a trade, release, or retirement is processed before June 1st in a given league year, ALL of the relevant dead cap associated with the contract is accelerated into the current year. If Player A was released on March 20th prior to his 3rd season, $12M of signing bonus cap + his $12M guaranteed salary would accelerate into $24M of dead cap per his release.

Post June 1st
If a trade, release, or retirement is processed after June 1st in a given league year, the dead cap allocation splits between the current & following year as such:

Current Year Dead Cap
Any bonus proration in the current year of the contract + any unpaid guaranteed salary or roster bonus.

Next Year Dead Cap
All of the remaining unallocated bonus dead cap for all future years of the contract.

Per the terms of the current CBA, each team is now able to designate two players as “Post June 1st releases”. If Player A’s team knows they want to release him, but also want to benefit from the dead cap split after June 1st, they can designate him as such as soon as the league year begins in March. He is now free to negotiate elsewhere as an unrestricted free agent, however, the original team must carry his ENTIRE cap figure for the current season until June 2nd, after which the Post June 1st dead cap rules will apply. Any bonuses are triggers that were set to happen prior to June 1st are no longer valid, as for all intents, the player has already been released. This designation is only available for releases - not trades.

Still lost? Additional or more specific questions? Hit me up @spotrac and I'll be happy to help