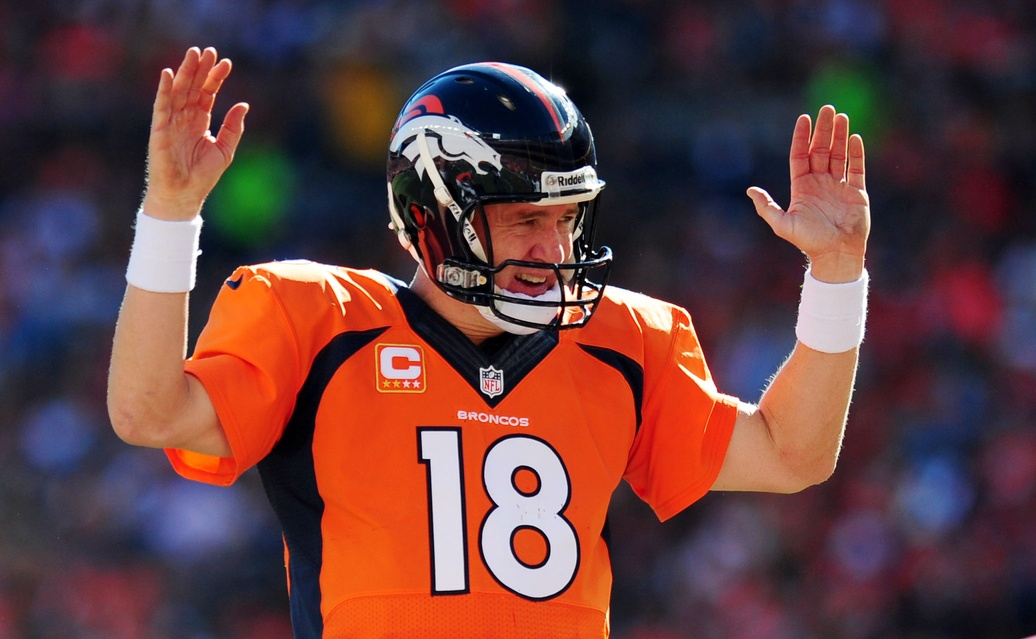 The NFL's Best Value Rankings of 2013

By: Michael GinnittiPublished: May 19, 2014
As the 2014 NFL offseason heads into its summer weeks, we'll take one more look back to 2013 to analyze the teams & players as they pertain to "true value". We've assessed each player's entire 2013 season individually based on overall statisics, and Pro Football Focus ratings, and mathmetically compared their on-field production to the financial cap hit they held in 2013. The result is an individual value rating for each player which we compare against players of that position, group as teams, etc to generate the various Value Rankings you see below. These 25 players carry the highest cumulative True Value Rating through the 2013 season, essentially standing as the Best Values of the year.

As you may expect, no player was on the same planet as Houston Texans' DE J.J. Watt in terms of production to dollars. His value rating increased by the dozens on a weekly basis, settling in at nearly 110 points - 32 points higher than the next player (Robert Quinn, STL). His value is expected to remain at this level, with cap hits of $3.575 million in 2014, and $6.696 million in 2015. In a recent forecast by our Spotrac Premium team, Watt was projected to garner nearly $24 million per year - a figure that should continue to rise with above average play in the next two seasons.

When combining the TVS ratings for each player (offensive, defensive, and special teams) these teams came out on top in 2013.

Super Bowl shellacking aside, no team was built financially stronger - and produced statistically better than the Denver Broncos in 2013. With just two cap figures north of $10M (Manning: $17.5M, Bailey: $10.75M), and offensive weapons still in rookie wage scales, this team was built to win now - and they nearly did.
Related:  2014 NFL Team Salary Cap Tracker

A look at the top valued drafted rookies from 2013, three of which cracked the NFL's Top 40, all of whom were Top 65 Values across the league.

Jets defensive end Sheldon Richardson not only lived up to his #13 overall selection, he wound up the 13th best value in the entire NFL, and the 4th best DE (albeit 77 points behind Watt). The Jets have a financial steal in Richardson, with cap figures of $2.2, $2.7, and $3.2M in the next three seasons.

5 Most Value-able Free Agent Signings of 2013

These players signed with new teams in 2013, and paid off immediately by maximizing their production to dollar value.

Two Broncos lead this list, the former entering a contract year in 2014. Terrance Knighton was one of the most consistent defensive linemen in 2013, both against the pass and the run (according to PFF). His $1.75 million cap figure in 2013 ranked 35th among active defensive ends making him the 11th best value in the NFL according to our TVS system.
Related:  All 2014 Free Agent Signings

These players had top value 2013 campaigns, and are heading into contract years (2015 unrestricted free agents) in 2014 - best case scenarios for them.

As expected, the Carolina Panthers slapped the franchise tag on Greg Hardy, who landed as the 14th best value in 2013, with just $1.3M allocated to the cap. His defensive linemate Charles Johnson was the 668th best value - with an $8.74M cap figure. In a recent forecast by our Spotrac Premium team, Hardy was projected to earn more than $13.6M per season in a long-term deal.
Related:  All 2015 NFL Free Agents 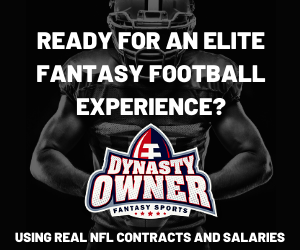