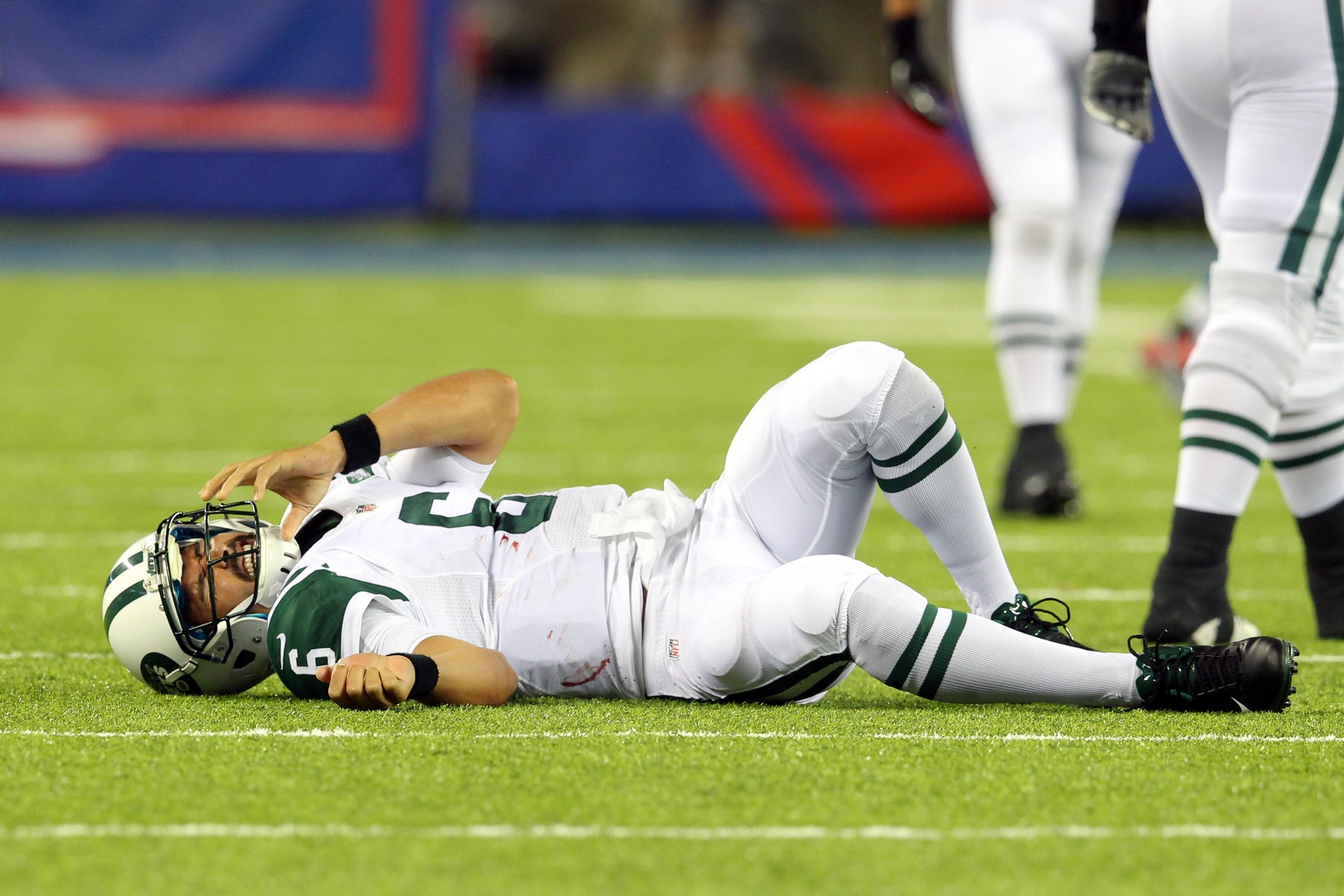 A look at the NFL players who have been lost for the 2013 season thus far...

The league can change the rules, enforce more penalties, fine & suspend for dirty play, etc - but the fact of the matter is NFL players are still getting injured at a rapid pace.

A total of 217 players have been designated to the Reserve/Injured status (through Week 8). We'll show breakdowns for these players by Team & Position, then analyze the current contract situations now and going forward.

Reserve/Injured Totals by Team
The Buccaneers, Panthers, and Patriots lead the way with 10 players currently on IR, while the 2nd place Titans have just 2 players on the reserve list. The Patriots also have the most 2013 salary cap allocated to their IR at $23.24M, while the Kansas City Chiefs have just $1.683 million banked for 4 injured players.
Reserve/Injured Totals by Position
The league may be doing it's best to reduce the risk of the passing game, but the injuries are still piling up. Wide Receivers nearly double every other position on the Reserve list, with Cornerbacks (17) & Safeties (15) both in the Top 5. Generally speaking though the injuries are, unfortunately, evenly distributed - proving that the game as a whole still lends itself to a high risk for long-term damage.