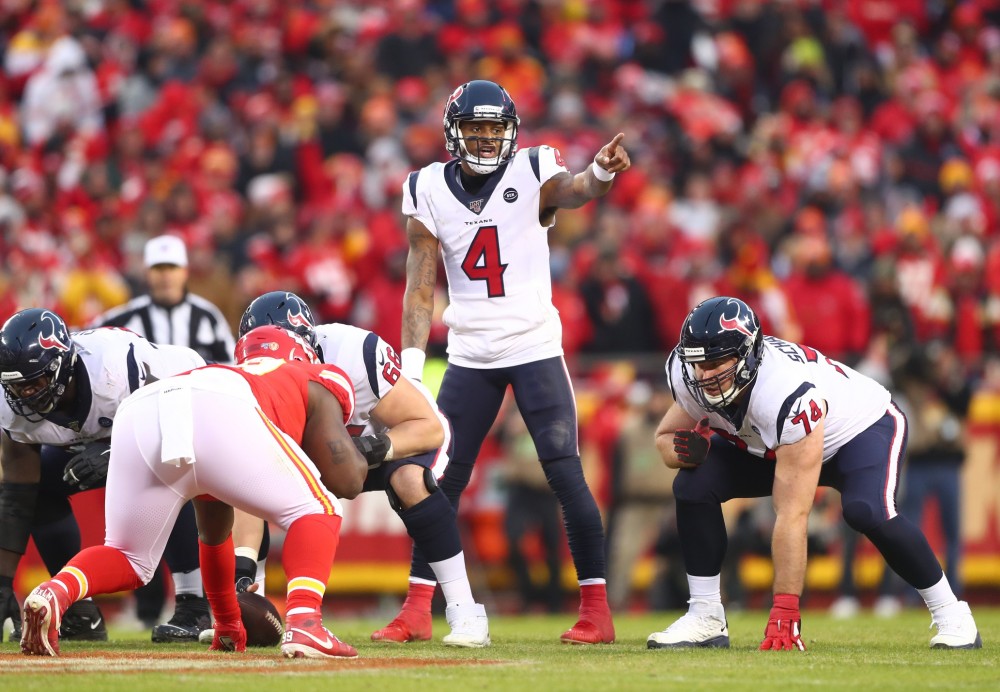 The Deshaun Watson “saga” may not be going away anytime soon, as the new Houston Texans front office has been adamant in their stance to not trade the 25 year old QB this offseason, despite his public request. We’ll take a quick look at what this showdown could mean for Watson financially.

If he misses the May Minicamp

The first program Deshaun Watson can holdout for is the team minicamp a few weeks after the 2021 draft. Whether it’s in person or virtual this year, the camp is deemed mandatory, and thus his absence would cost him $95,877 in fines.

If he misses Training Camp

If the holdout extends into camp, the Texans will be required to fine him $50,000 for each camp day missed.

If he misses Preseason Games

If he starts to miss Regular Season games

Watson will forfeit $620,000 per week he misses, which of course would total the full $10.54M salary if he skips the entire season. Which means if he truly stays away from the Houston Texans from today though the end of 2021, he’ll have lost $13.89M this year.

No. Processing a retirement will allow the Texans to go after the $21.6M of signing bonus that has yet to his the salary cap. Watson would be forced to repay this due to a breach of contract. Furthermore, the Texans would still hold the rights to Watson under the terms of this contract, which would essentially just “freeze”. Were he to attempt to return to the league, he would need Houston to release or trade him out of the contract to move on (not unlike what Rob Gronkowski went through with New England prior to the 2020 season).

The financials of a trade