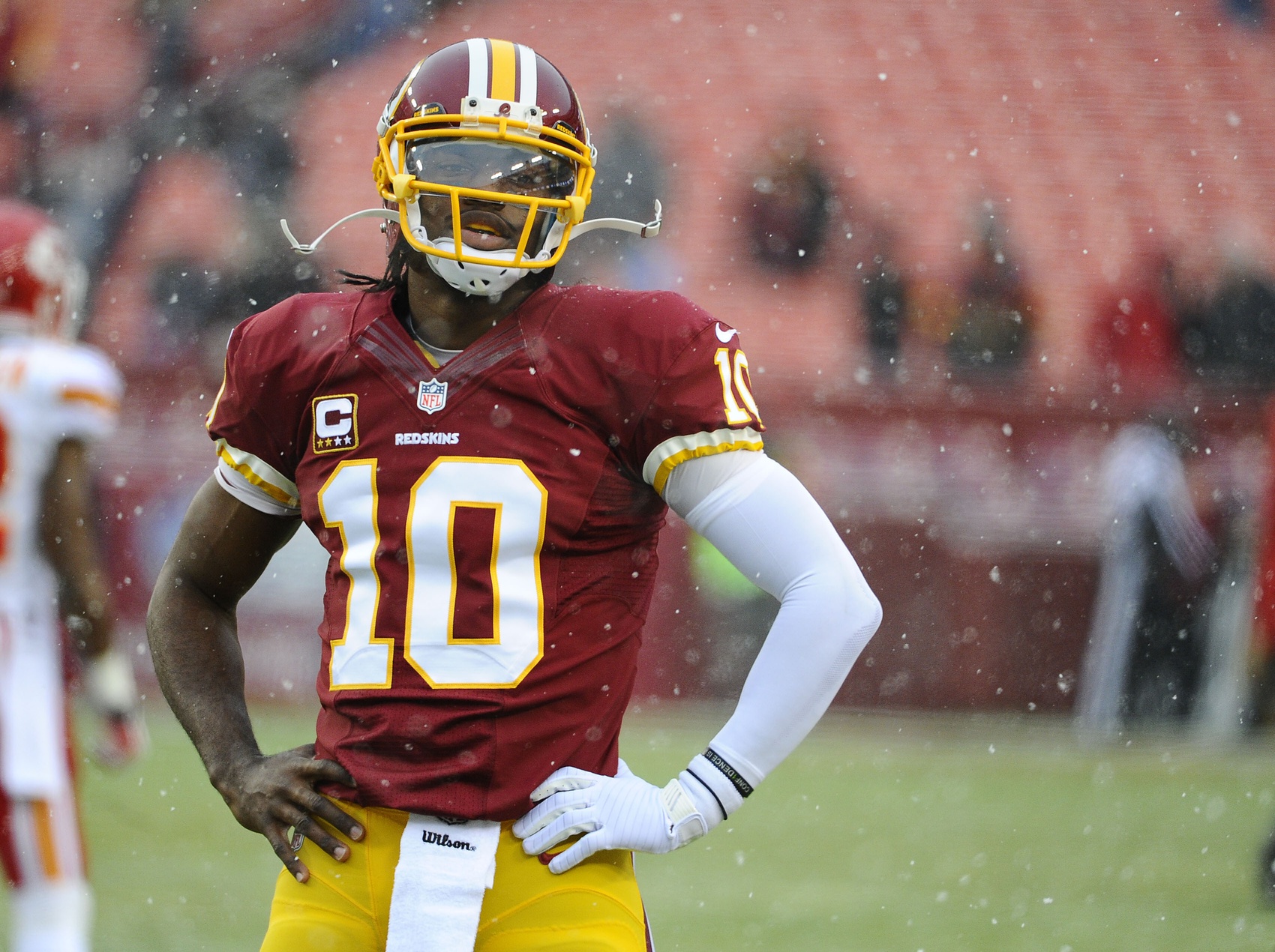 The 2013 NFL Quarterback is no longer a one-size-fits-all prototype. While some remain dedicated pocket passers (Peyton Manning, Tom Brady), others are multi-tooled athletes who pose threats both with their feet and their arm. The end result is a position that's evolved into a more complex metric to evaluate and rate. We'll assess a small portion of the quarterback, using a combination of statistics and finances, with the goal of computing a percentage of total touchdowns (Passing and Rushing) per total attempts (Passing and Rushing).

Nick Foles
No NFL quarterback is scoring more touchdowns per total attempts than the Philadelphia Eagles' Nick Foles (8.78%). His touchdown every 11.39 attempts leads all qualified quarterbacks, and at just $2,503 a throw - has cost the Eagles just $57,577 for 23 touchdown passes in 2013. To compare, it was costing the Eagles $68,539 for every Michael Vick pass or rushing attempt.

Josh McCown
6% of Josh McCown's attempts are touchdowns, costing the Bears just $2,500 per score. His touchdown every 16.5 attempts is considerably better than teammate Jay Cutler (21.9). He won't improve on this from the bench this week.

Robert Griffin III
RGIII was held without a rushing touchdown in 88 attempts prior to his benching. His touchdown every 34 attempts ranks 37th out of our 40 qualified quarterbacks. At just $8,807 per attempt, the Redskins should have been rewarded with great value in 2013. The story had a different ending.

Quarterback Touchdown Value
QBs with at least 25% of his team's snaps through Week 14 of the 2013 NFL season.