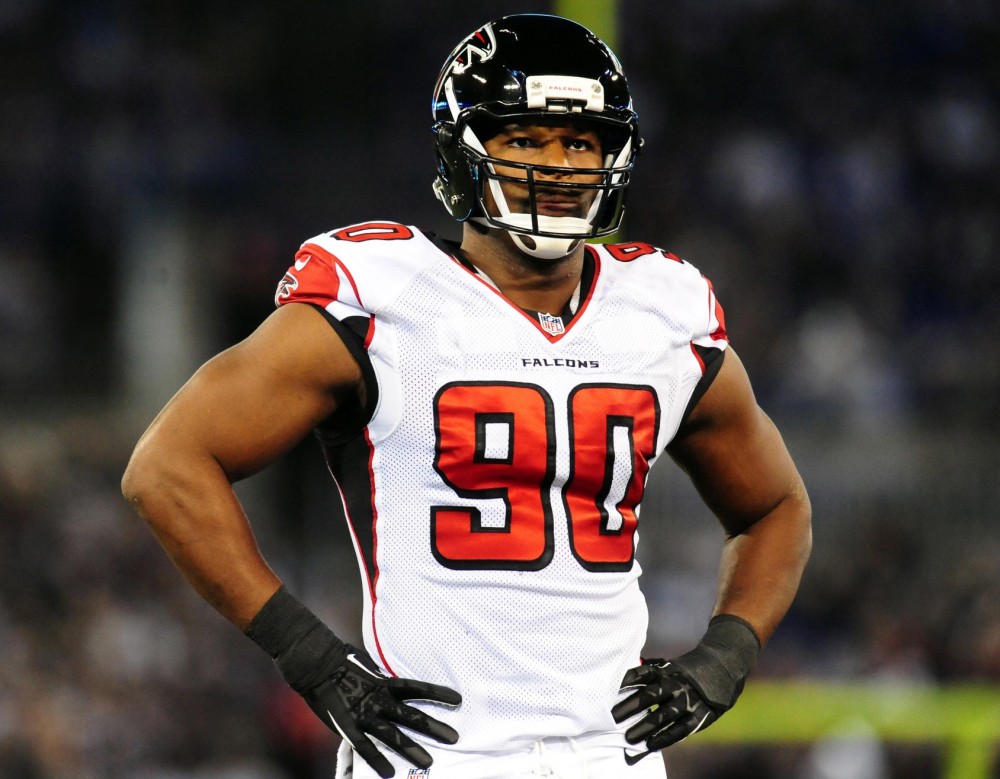 By: Michael GinnittiPublished: July 21, 2014
With NFL training camps just around the corner, the rumor mills are filling up with reports of players who may not make the final cut come September. We'll keep a running list of these reported players, and include the salary cap implication to the team should he be cut prior to the season.

Notable Names
Osi Umenyiora (DE, Falcons) - The 32-year old has already taken a pay-cut to remain with the Falcons through the summer, and will have to show he can still keep the motor running this camp to secure a roster spot. He clears $3.5 million from the Falcons' cap if released.

Kevin Burnett (LB, Raiders) - Burnett may simply be too expensive for his age/level of production heading into 2014. The Raiders have done well to draft/acquire young talent around him, and can clear $3.375M from their cap to cut him loose.

Dan Connolly (G, Patriots) - The offensive line in New England has taken big steps forward in the past two seasons, and the 31-year old Connolly may simply be the odd-man-out come August. His $4M cap figure doesn't help either, and releasing him would clear $3 million.

Erik Pears (OT, Bills) - Like Connolly, Pears may simply be bettered by younger talent this camp after what many consider a down year in 2013. Entering a contract year ($3.45M cap figure), Pears would clear $2.85M with his release.