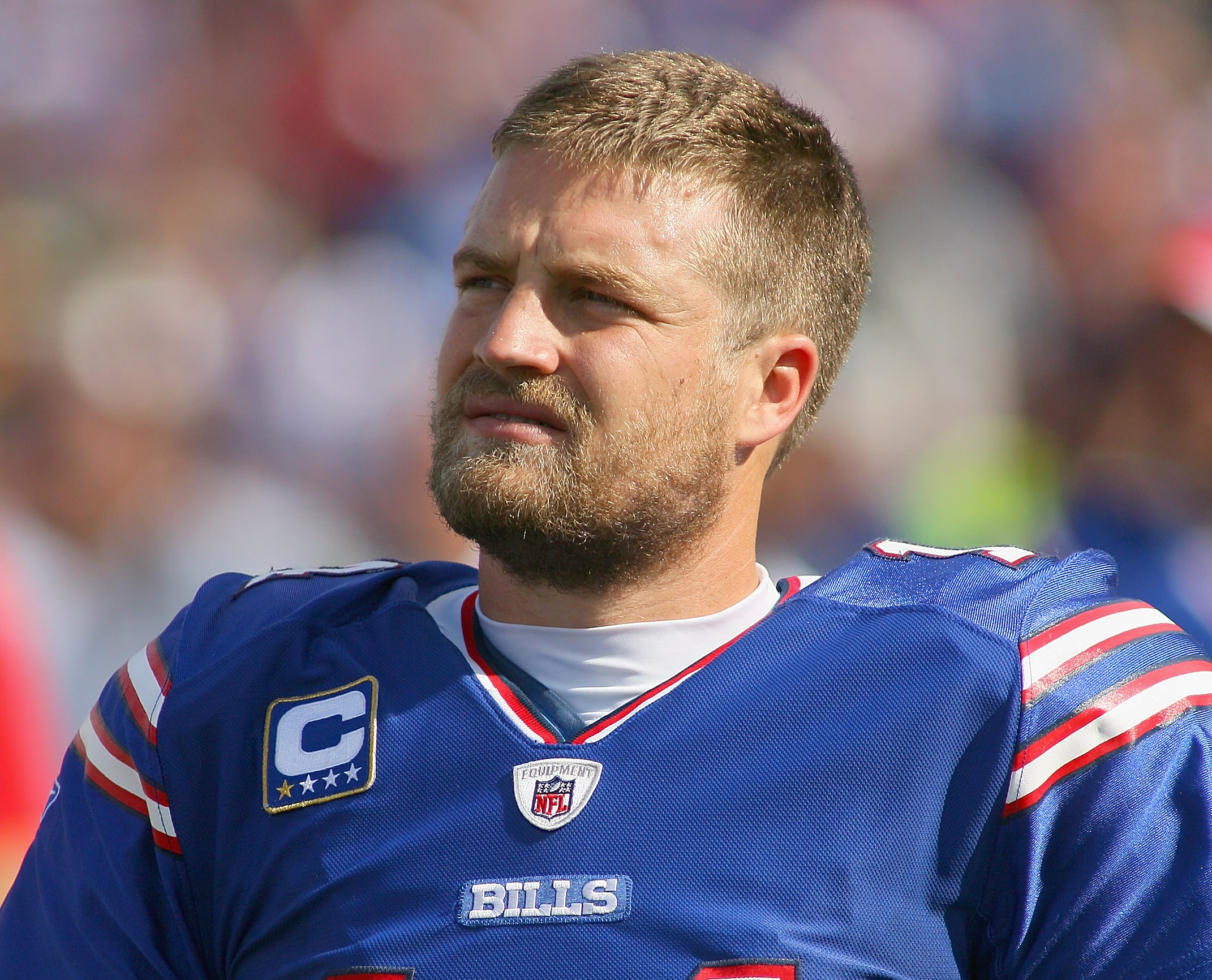 The Buffalo Bills surprised many this 2012 offseason buy bringing in lucrative free agents such as Mario Williams and Mark Anderson and re-signing core weapons, Stevie Johnson, Fred Jackson, and Scott Chandler. These signings not only sent a message, but they were preceded by a mid-2011 season extension of quarterback Ryan Fitzpatrick.

At the time of his signing the 7 year $62 million contract, Fitzpatrick was playing the most efficient and successful football of his career. But a serious rib injury the following week against the Redskins put a damper on his, and the Bills 2011 production and playoff hopes, spurring raised eyebrows and questions surrounding just how sensible 6 more years and a $72 million pay day was.

Let’s take a look at the breakdown of the latest Fitzpatrick contract to evaluate the pros and cons for both sides.

The contract is win win for both parties, as it was signed at a time that stamped Ryan as the leader of the franchise, without having to pay him “elite” dollars. His rankings of 15-19th in the quarterback categories mentioned above are about right, if not low, based on his statistical production. But bringing him under contract when they did has established a consistent core, and surely aided in the re-signing of Jackson and Johnson to complement the offense going forward.

The Bills will be primed to make their first postseason run in over a decade in 2012+, and they can rest assured knowing their quarterback’s contract won’t be holding them back in any manner.