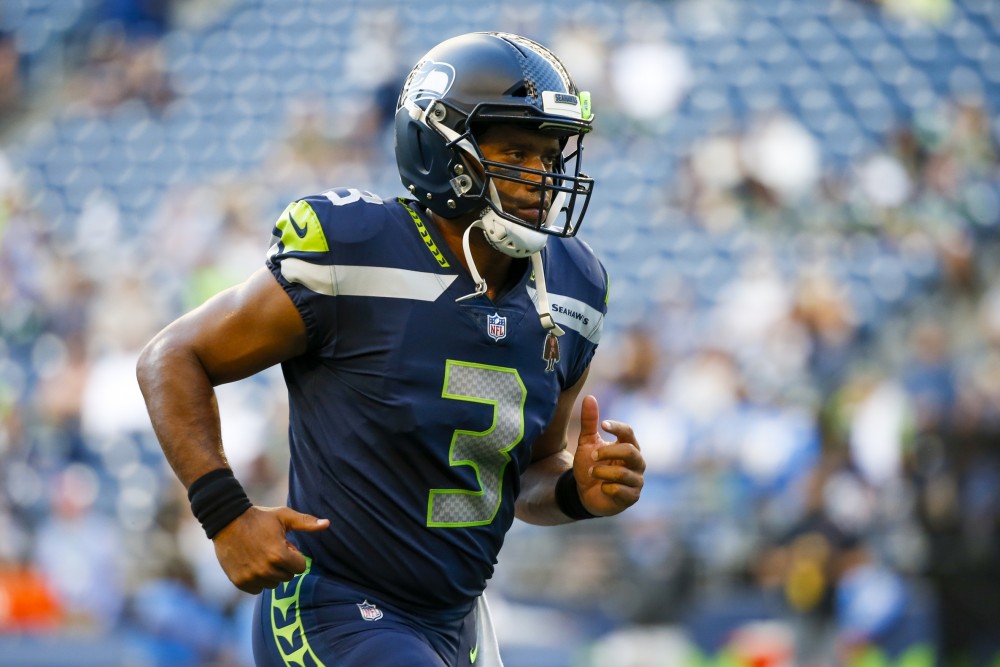 A comprehensive guide to how 2021 NFL rosters are broken down positionally, including a dive into full rosters, and projected Week 1 starting groups.

Before we dive too deep, a look at which teams have the most overall cap & combined average salary heading into the 2021 season.

The following teams have the most cap percentage allocated to a particular position group entering the 2021 season. Data pulled from: https://www.spotrac.com/nfl/positional/offense/

Projecting any week’s starting lineups has become increasingly more challenging in the COVD era, but thanks to sites like OurLads.com & ESPN, we’ve compiled a decent starting point for each NFL team. We’ll continue to update these on a weekly basis here: https://www.spotrac.com/nfl/depth-charts/ 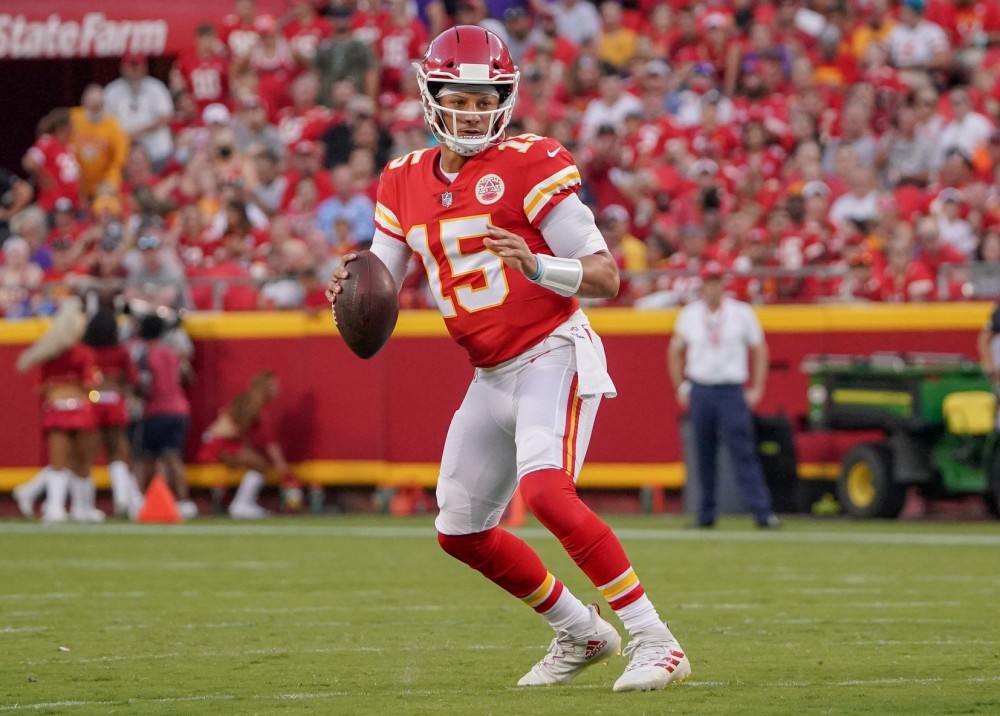 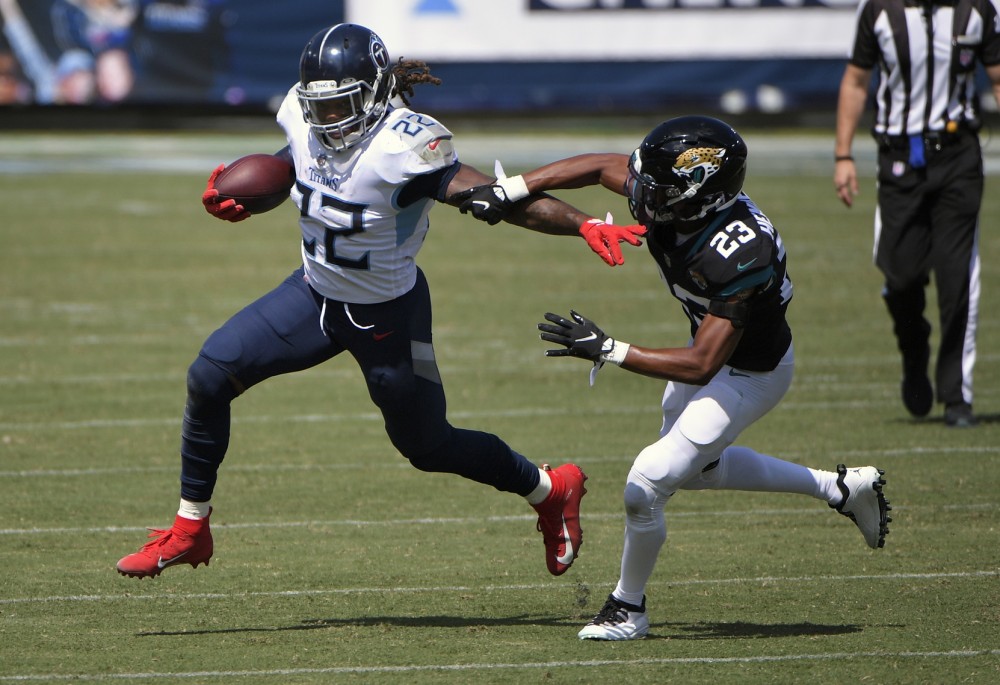 
Dead Cap
The Rams lead the way here with $8.4M of RB dead cap thanks to Todd Gurley, while the Jets ($4.3M) take on a significant hit for Le’Veon Bell, & the Niners for Jerick McKinnon ($2M). 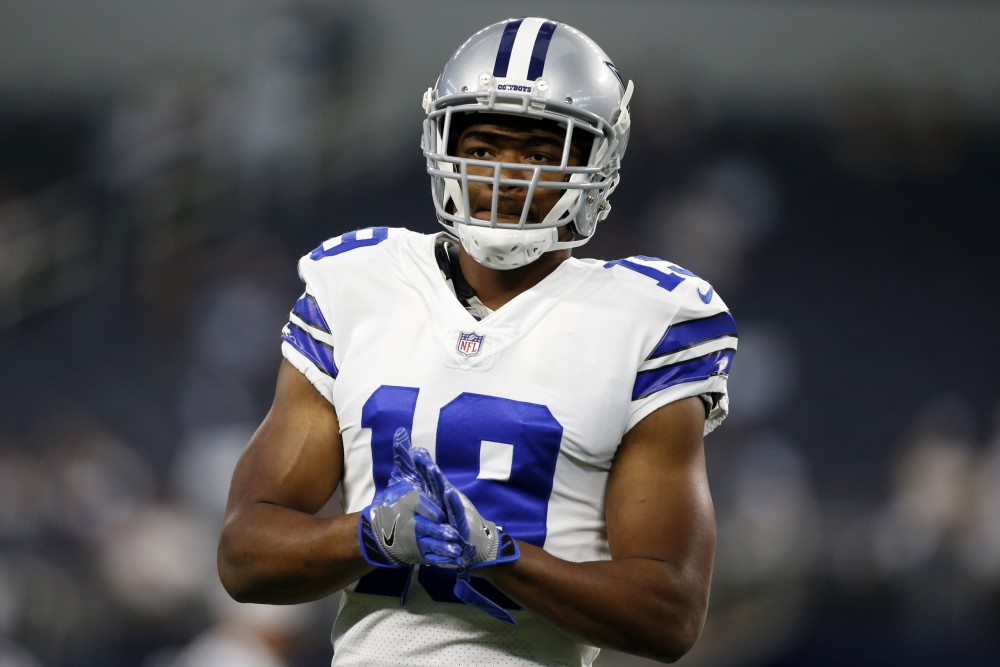 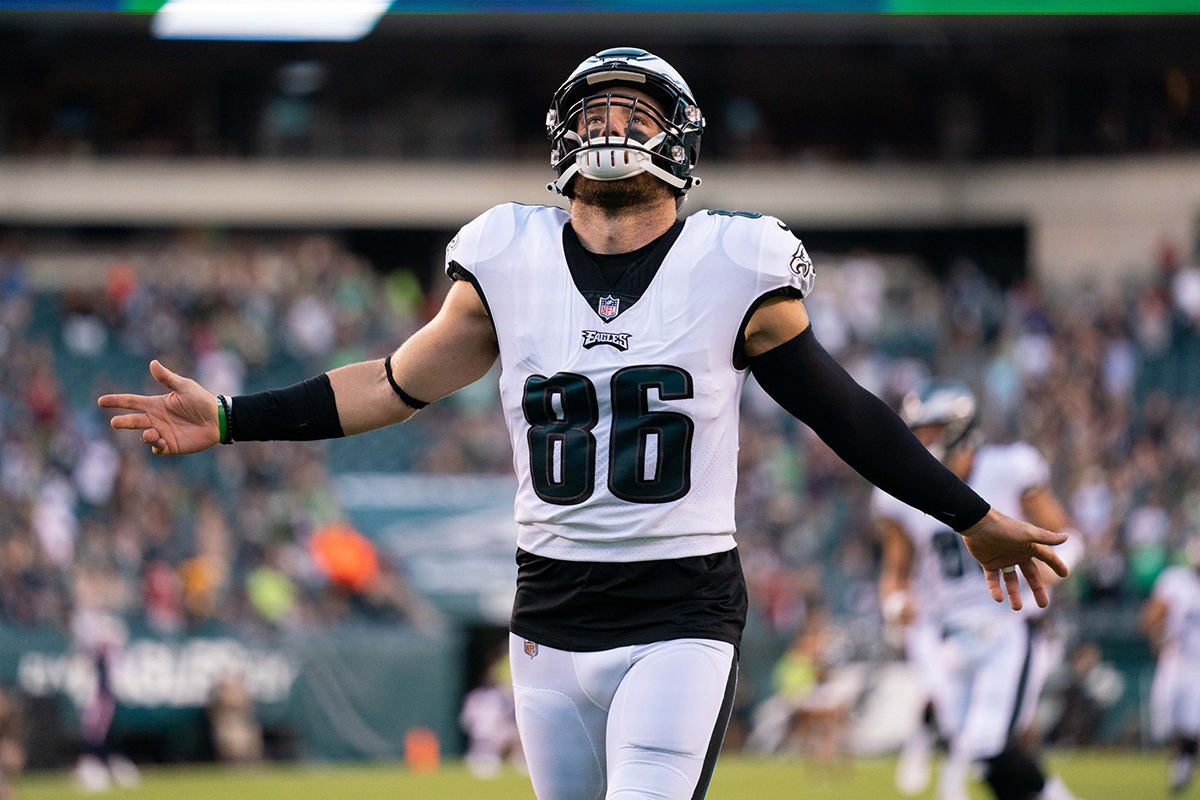 
Dead Cap
In moving on from Jesse James, the Lions are carrying $4.8M of TE dead cap this year, by far the most in the league. 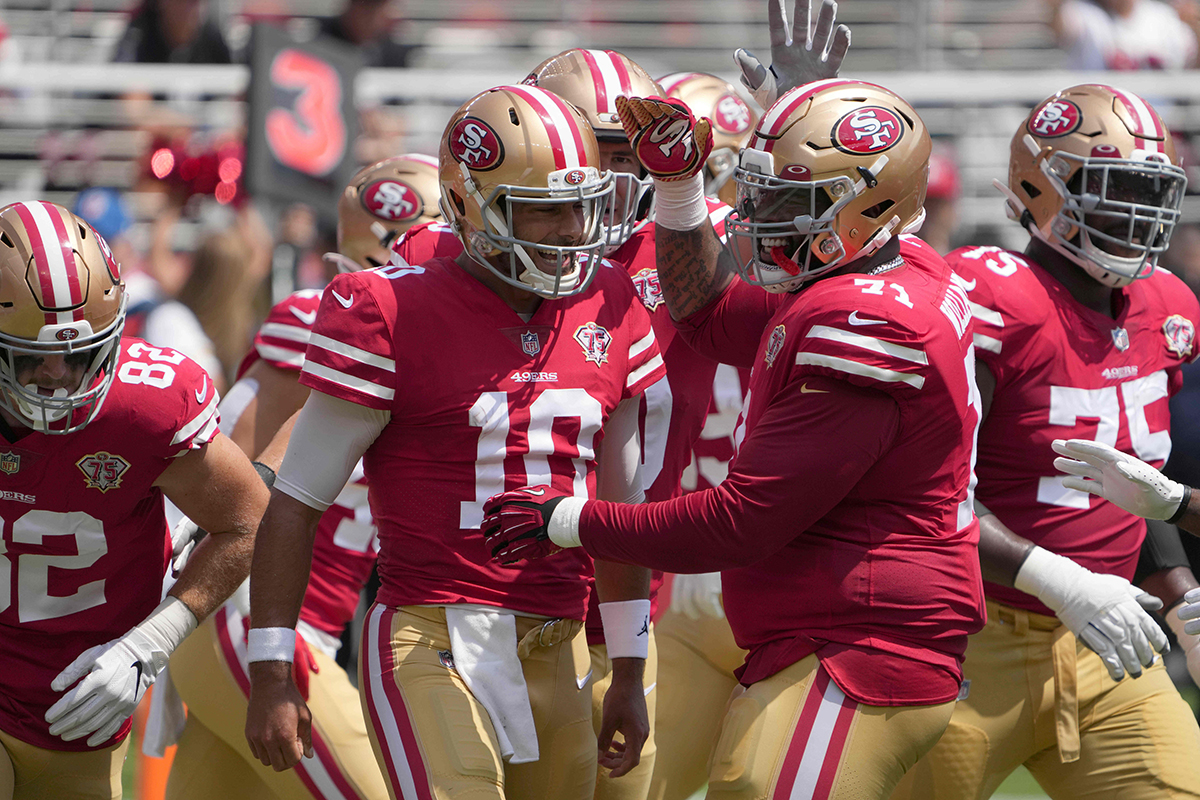 
Dead Cap
Via retirements, releases, & trades, the Steelers and Raiders each carry $12.3M of offensive line dead cap this year, by far the most in the league. 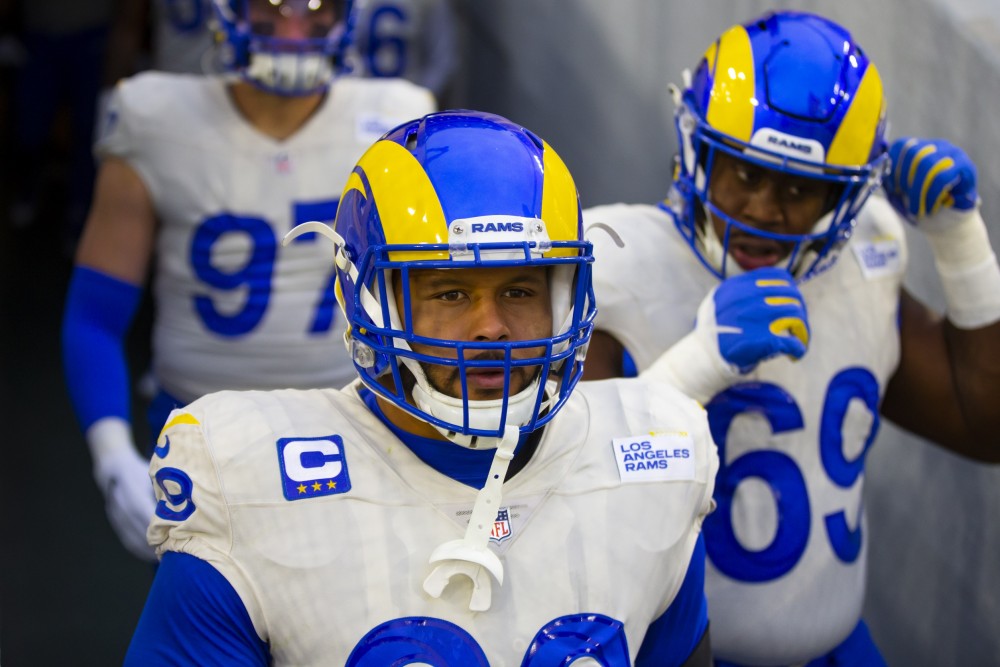 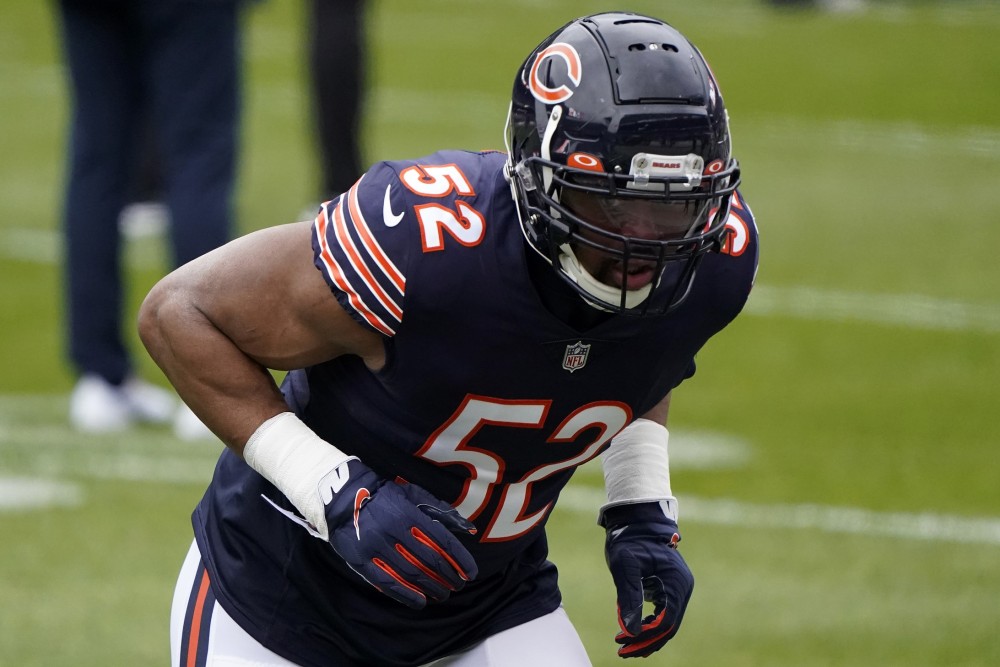 
Dead Cap
Luke Kuechly's retirement tacks on $7.1M of cap to the Panthers this year, while Kwon Alexander's departure in SF leaves behind nearly $7M. 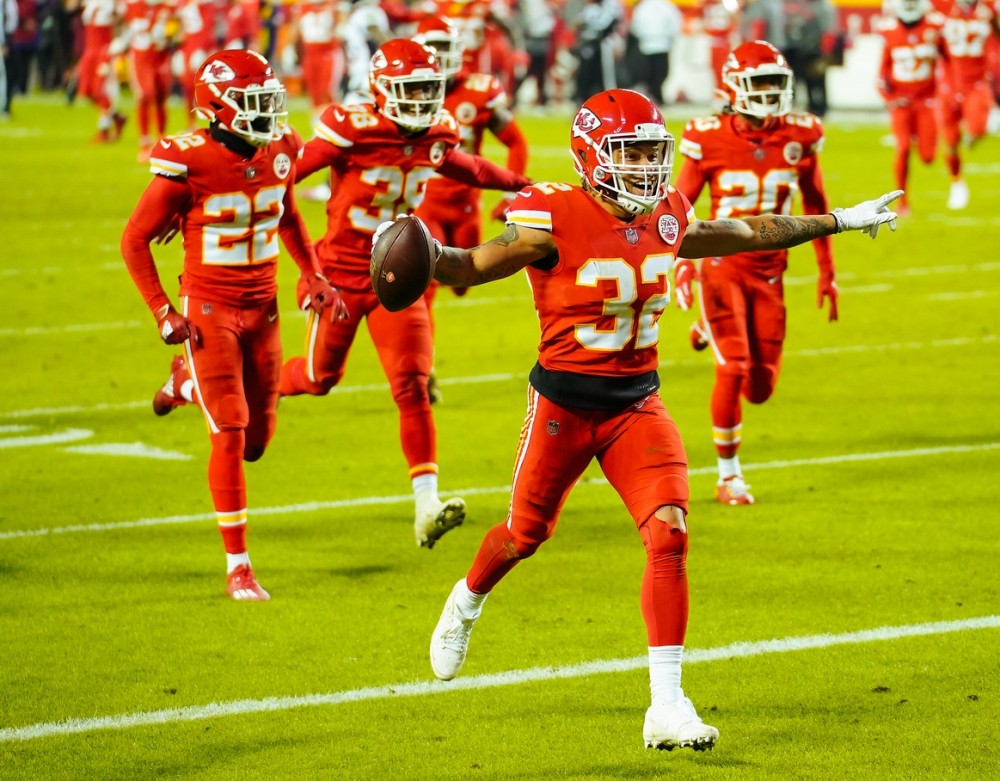 
Dead Cap
The Lions ($13M) thanks to Justin Coleman and Desmond Trufant have more cap allocated to past players than they do their starting secondary ($10M). Moving on from Kyle Fuller & Buster Skrine means $12.7M of secondary dead cap for the Bears in 2021. 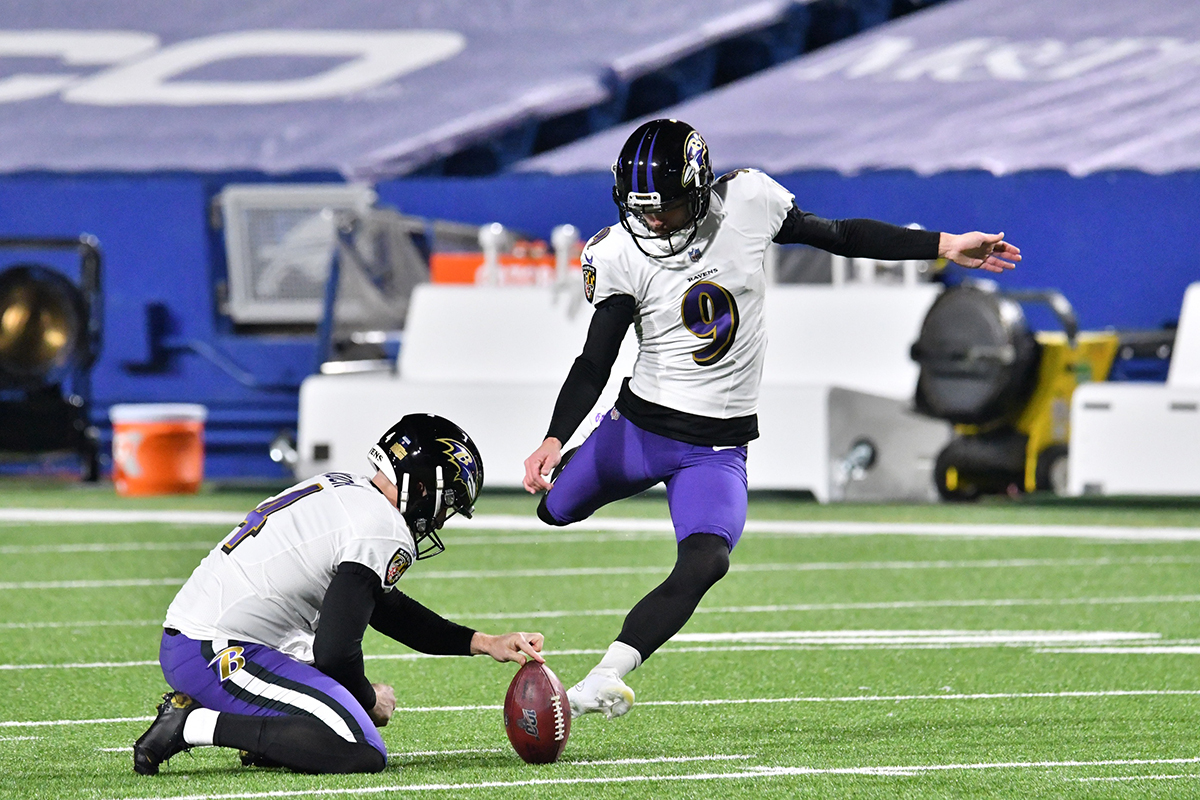 
Dead Cap
In moving on from Britton Colquitt & Dan Bailey this offseason, the Vikings compiled $3.89M of dead cap for the upcoming season.