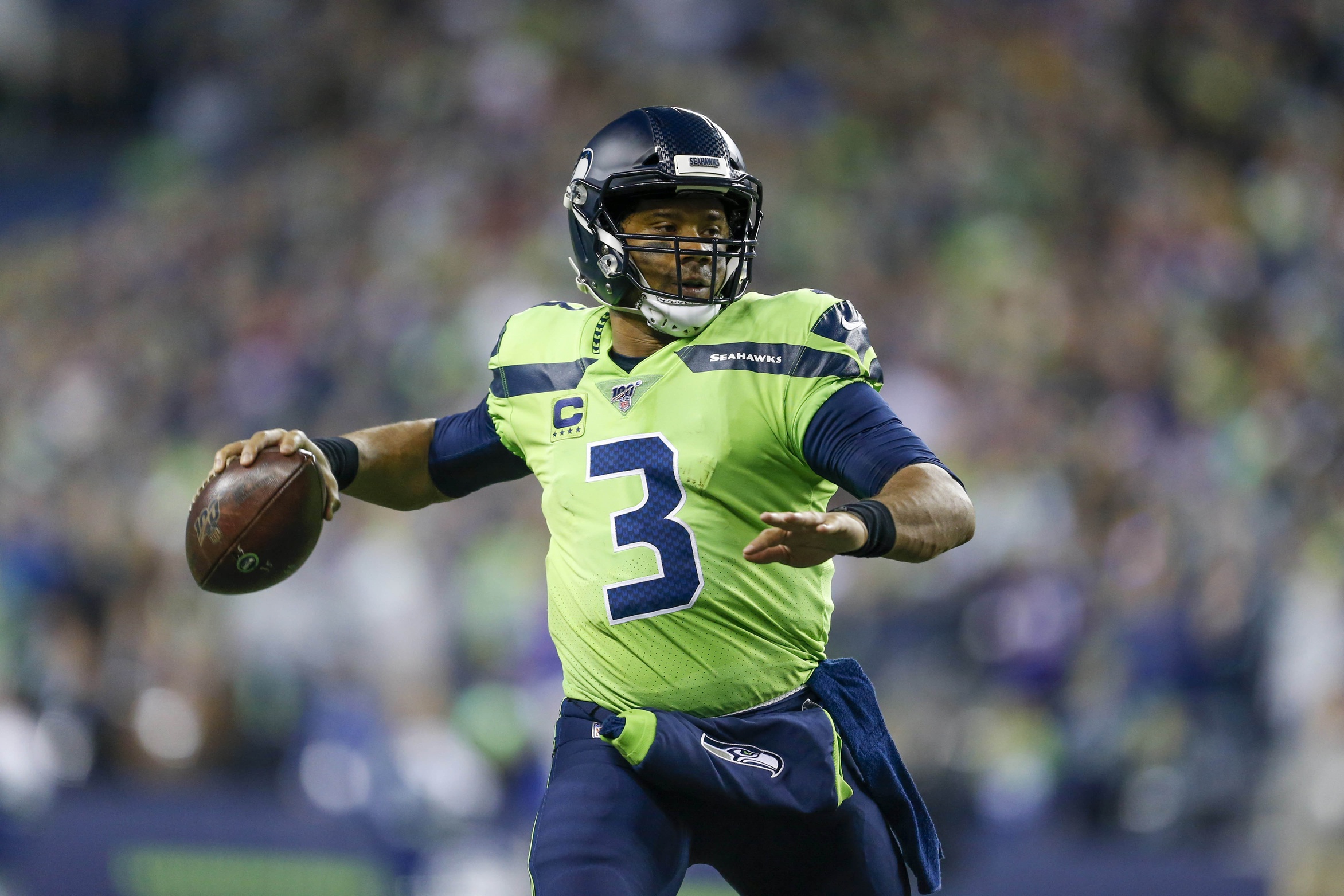 As the 2019 NFL regular season approaches, it's a good time to assess the Quarterbacks, arguably the most important position in all of sports these days. We've broken out the 32 projected starting quarterbacks for 2019 into "contractual tiers" based on where they currently fall within their own contract. These six tiers range from Ineligible for Extension all the way to "Locked In", with a a few variances in between. Keep the conversation going @spotrac

The Browns, Bills, Cardinals, Jets & Ravens will be starting a QB in 2019 who aren't yet eligible for a contract extension. Mayfield, Allen, Darnold, & Jackson won't become as such until after the 2020 season, while Kyler Murray becomes extension-eligible after 2021.

This elite group becomes extension eligible after the 2019 season, led by Mahomes - who could become the NFL's first $40M per year man. Watson enters the year with a nice round $30M valuation, slightly tempered because of time missed due to injury. While Trubisky's underwhelming production to date keeps him valued at around $26M. Both Watson & Trubisky have a chance to approach Carson Wentz' $32M mark with a strong 2019 campaign.

Goff finds himself in a bit of a weird spot heading into 2019. With Carson Wentz already paid, & Dak Prescott soon to follow, Goff will be the only viable QB from the 2016 draft without an extension. The Rams exercised his 5th-year option for 2020 ($22.7M), but it doesn't fully guarantee until March 18th.

This group of 9 enters 2019 with at least some contractual doubt for the immediate future. Stafford & Cousins would likely need to be traded to be moved on from ($26M, $31M of 2020 dead cap respectively), while the rest have significant cap savings should they be traded or released after the upcoming season. Newton & Luck are likely only on the bubble because of injury history, though Cam will be entering a contract year in 2020.

For now, there are 8 starting QBs set to enter 2019 on an expiring contract. All signs point to Dak Prescott signing a new deal in the coming days/weeks, & it stands to reason that Philip Rivers might be inline for a new contract as well (though reports currently say otherwise). Marcus Mariota might not even win the starting gig in Tennessee, as Ryan Tannehill has quickly garnered attention, and Case Keenum seems just a placeholder for a few weeks until the Redskins feel comfortable enough to hand the reigns over to Dwayne Haskins. The same currently can't be said for Eli Manning, as the Giants continue to press that Eli will get the bulk, if not all, of the 2019 snaps in New York, giving Daniel Jones his "Mahomes year" on the bench.

The 6 QBs listed here have recently signed extensions and are currently "locked-in" based on cap vs. dead cap structure, with the exception of Ben Roethisberger. Big Ben carries a $33.5M cap figure in 2020 and just $25M of dead cap currently. He holds a $12.5M roster bonus due on March 20th, so technically speaking Pittsburgh could get out before that, clearing $8.5M of cap space. We'll keep him here until further notice though.