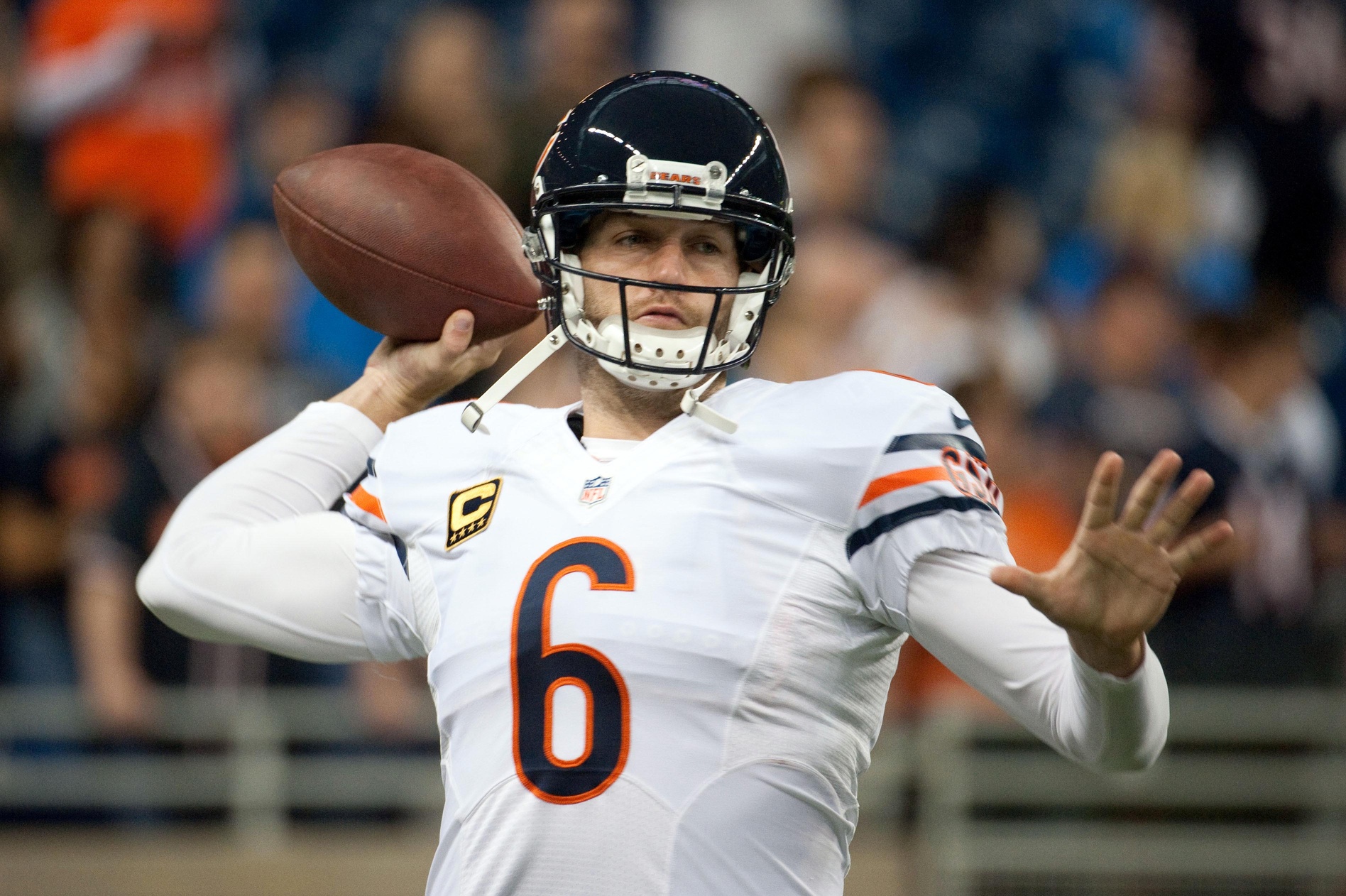 By: Michael GinnittiPublished: April 28, 2014
With so much attention being given to the salary cap these days in terms of NFL teams and player contracts the most important aspect sometimes gets lost - cold hard cash. Spotrac now tracks both a player's allocation to the salary cap, and the actual cash dollars earned in each given year. We'll break down some of the cash numbers by team, & position, while also taking a look at the top cash earning players heading into the 2014 campaign.
Top 10 2014 NFL Cash Earners
Fresh off his new extension in Chicago, QB Jay Cutler leads all NFL players with $22.5 million in cash earnings for 2014, followed closely by Falcons QB Matt Ryan ($21.5M), and Ravens QB Joe Flacco ($21M). Dolphins WR Mike Wallace is highest earning non-QB, bringing in $15.05M in cash this season, while Packers CB Sam Shields leads all defensive players with $15M in earnings. 25 players will be earning $10+M in cash this year,
NFL Cash Earnings by Position
When looking at how cash is being dispersed by position in 2014, it should come to noone's surprise that the Top 3 average dollars per player come from Quarterback, Left Tackle, and Defensive End - positions most likely to be drafted in the Top 10 in next week's NFL draft. The pure saturation of wide receivers in the league (274 currently signed) makes them the highest combined earning position this year, followed by Defensive Ends (179, $395M). Surprisingly, Kickers are earning the 7th most cash per player this season, while Running Backs are bringing in the 5th lowest amount of cash positionally in 2014, with just Punters, Right Tackles, Fullbacks, and Long Snappers behind them.

NFL 2014 Team Cash Totals
The Baltimore Ravens lead all teams currently with more than $137M in 2014 cash spendings, with the Broncos and Eagles rounding out the Top 3. The NFC East represents the low spending teams this year, as the Cowboys have just $86.3M in spendings, and the Washington Redskins a league low (by far) $58.5M. In total, 8 teams have cash payrolls less than $100 million as of today - but all of these figures will rise in the coming months as draft picks are signed.