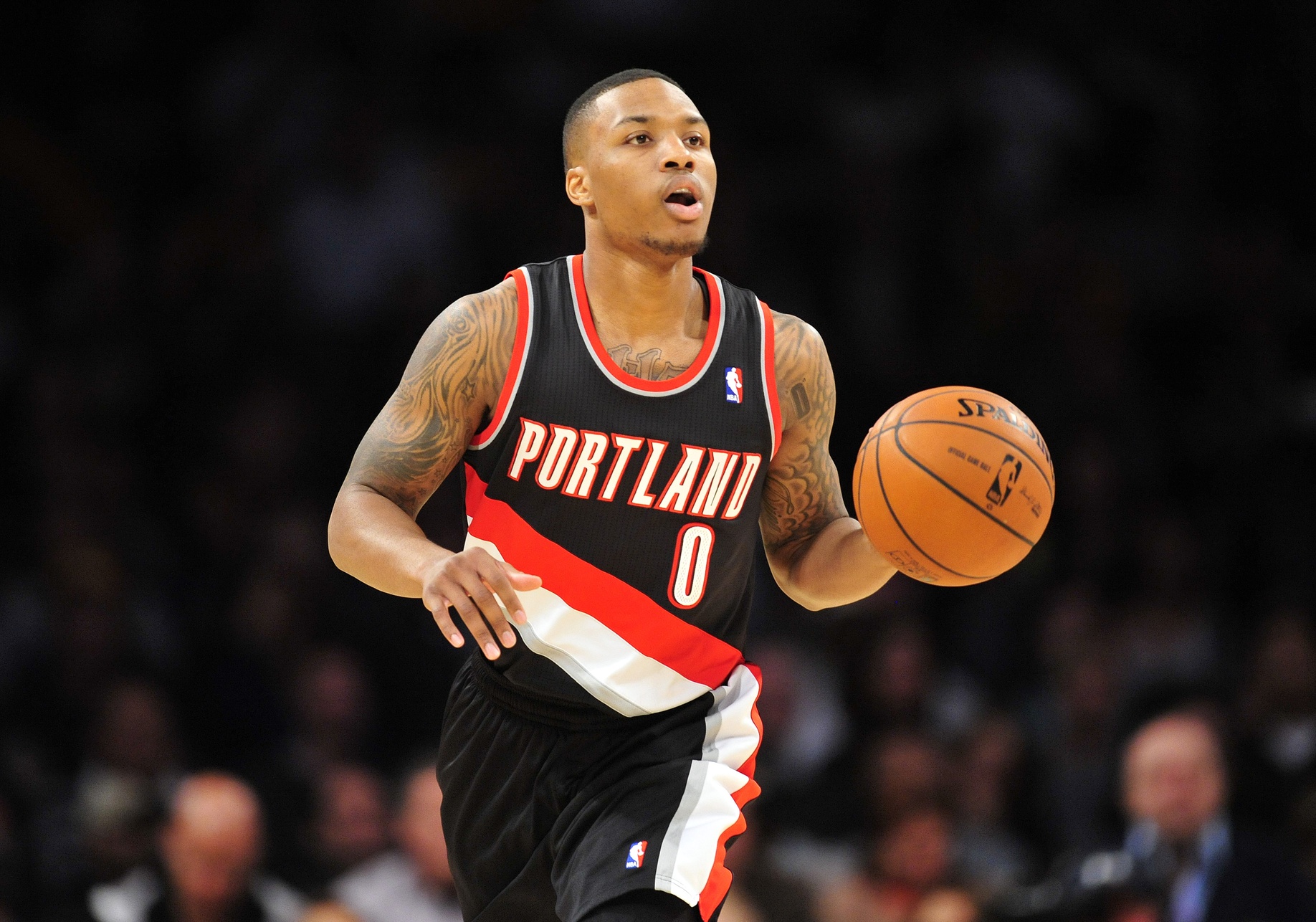 Our latest edition of NBA Total Team Value Rankings brings a change at the top. The Philadelphia 76ers may not be flying up the win charts, but their per player production is superseding their current payroll (lowest in the NBA), making them the best value team in the game right now. The Houston Rockets however find themselves #2 this week in spite of a payroll more than $16 million greater than the 76ers. The Rockets are not only winning, but doing so with total production across their roster.

Week 7 Risers
No team had a bigger rise in Week 7 than the Cleveland Cavailers, who have 7 players with a positive TVS. The Cavs continue to be held out of the Top 15 largely due to Andrew Bynum, their worst value right at -.49 TVS. With a $12.25 million salary in 2013-14, he'll need greatly improved production to climb out of the red in terms of value.

New York Knicks shot up the charts this week, climbing 10 spots largely due to increased production from their role players. Five Knicks currently fall in the Top 100 of our cumulative TVS rankings. In similar terms, the Indiana Pacers jumped up 7 spots this week with solid fill-in play from Rasual Butler, and consistent above average production from the underpaid Lance Stephenson.


Week 7 Fallers
Kobe Bryant's return to the lineup was both disappointing and short-lived. Bryant posted a league worst -.86 TVS in his 10 day return, dropping the Los Angeles Lakers from the top spot to #3. The Utah Jazz continue to tumble down the value list despite the 3rd lowest payroll in the NBA. Simply put, this team lacks above-average talent on the court. Look for them to be players come trade deadline time.

The 22-5 Portland Trailblazers are near the top of the Western Conference standings, but in terms of their $50.5 million qualified payroll, they're the worst value in the NBA. Lamarcus Aldridge has made strides to increase production of late - but nowhere near enough value to match his $14.6 million salary in 2013-14 (24th in the NBA). The same can be said for small forward Nic Batum and his $11.3 million salary.

Total Value Power Rankings
A breakdown of Spotrac's NBA Team Value Rankings through week 7.
What determines a team's True Value?
Spotrac's True Value Statistic is determined by comparing an indiviudal player's current statistical production to the average player's production. The same comparison is made in terms of financial figures (2013 cap value). To find a team's overall True Value Statistic, we take the TVS from each indvidiual starting players plus any bench player with at least 12 MPG to find a total value number for that particular team.

Criteria
We found all players that had a starting role within the last two weeks as well as any player that came off the bench with at least 12 minutes per game player, equivalent to having played at least one quarter per game).

Layman's Terms
Simply put, we're looking at how a team is producing based on the financial spending of their current roster. Because of this, our list varies when looking at the Win/Loss record. A team like the Philadelphia 76ers may seem unworthy at #1 with a 7-19 record, but in terms of the stat product/dollars allocated, they're outperforming the majority of their oppoents. On the contrary a team like the Portalnd Trail Blazers, currently 22-5 in the standings, appears to be overpaying/underproducing most of their players.