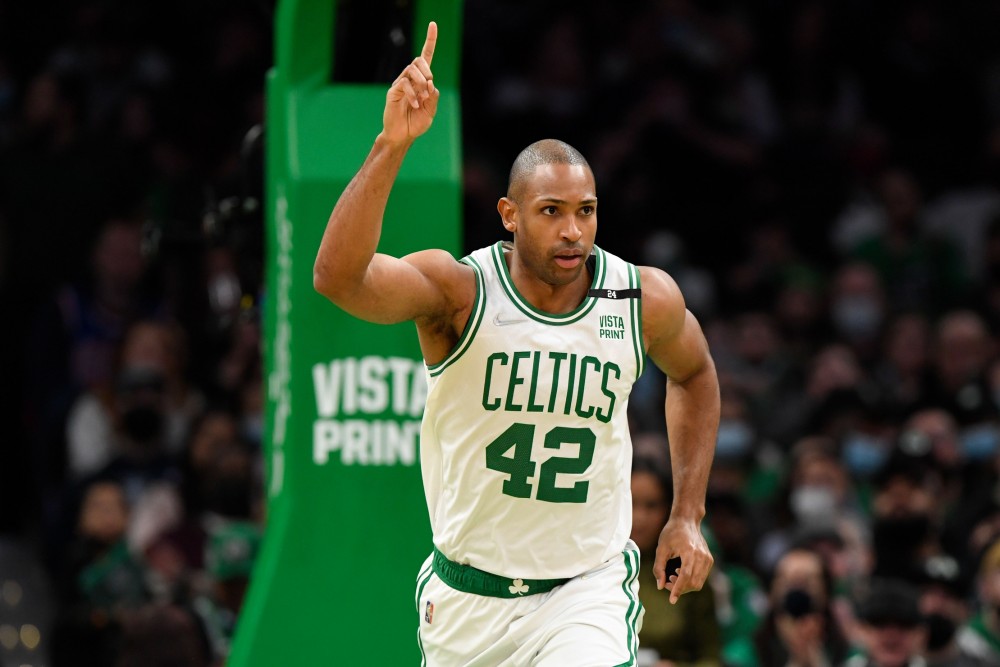 Each season, a handful of NBA players have contracts that are partially guaranteed or fully non-guaranteed. A large number of players have a guarantee date that is before or early in the free agency process.

As we did with player and team options, we’re going to try our hand at projecting what will happen with the partial and non-guaranteed deals that have early guarantee dates this offseason.

A thing that is important to note with non-guaranteed contracts: Unlike options, if a team doesn’t want the player, they must waive them. At that point, if they clear waivers, the player is an unrestricted free agent. The team that waived them has no form of free agent rights to make it easier to re-sign said player either.

Another key difference: Unlike pending free agents, who can’t be traded, non-guaranteed players can be traded, whether at the draft or in the offseason (prior to their guarantee date). The key is that players only count in trades for the amount of their guarantee.