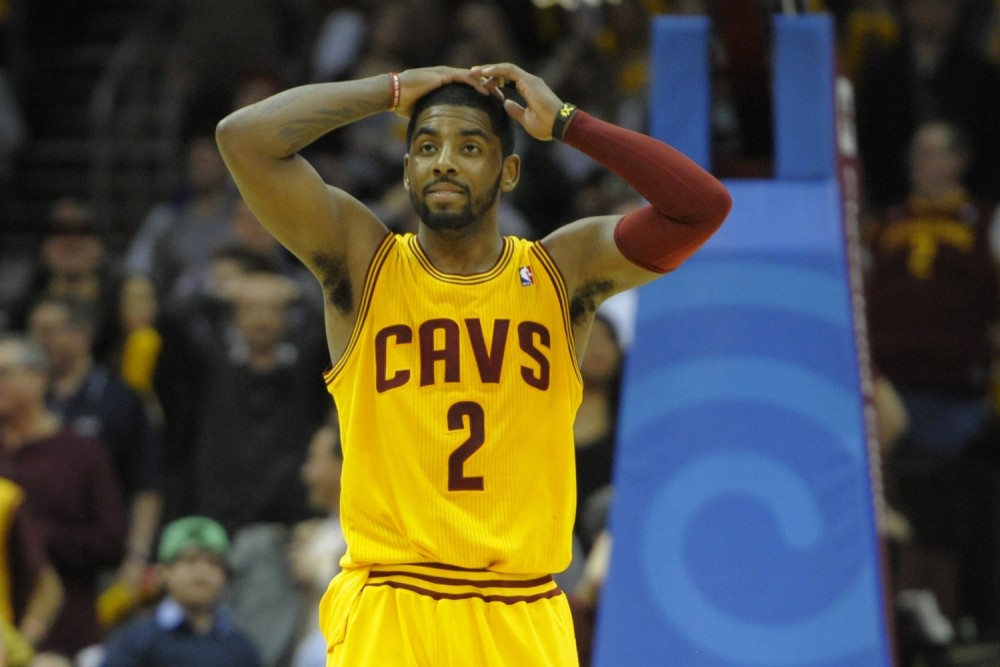 With the 2014 NBA Lottery having been held last night, the NBA Draft layout has been set.

This year's "tankfest" may not have landed the Bucks in the top spot, but it has allowed them to get the #2 overall spot which can land them a franchise changing player.