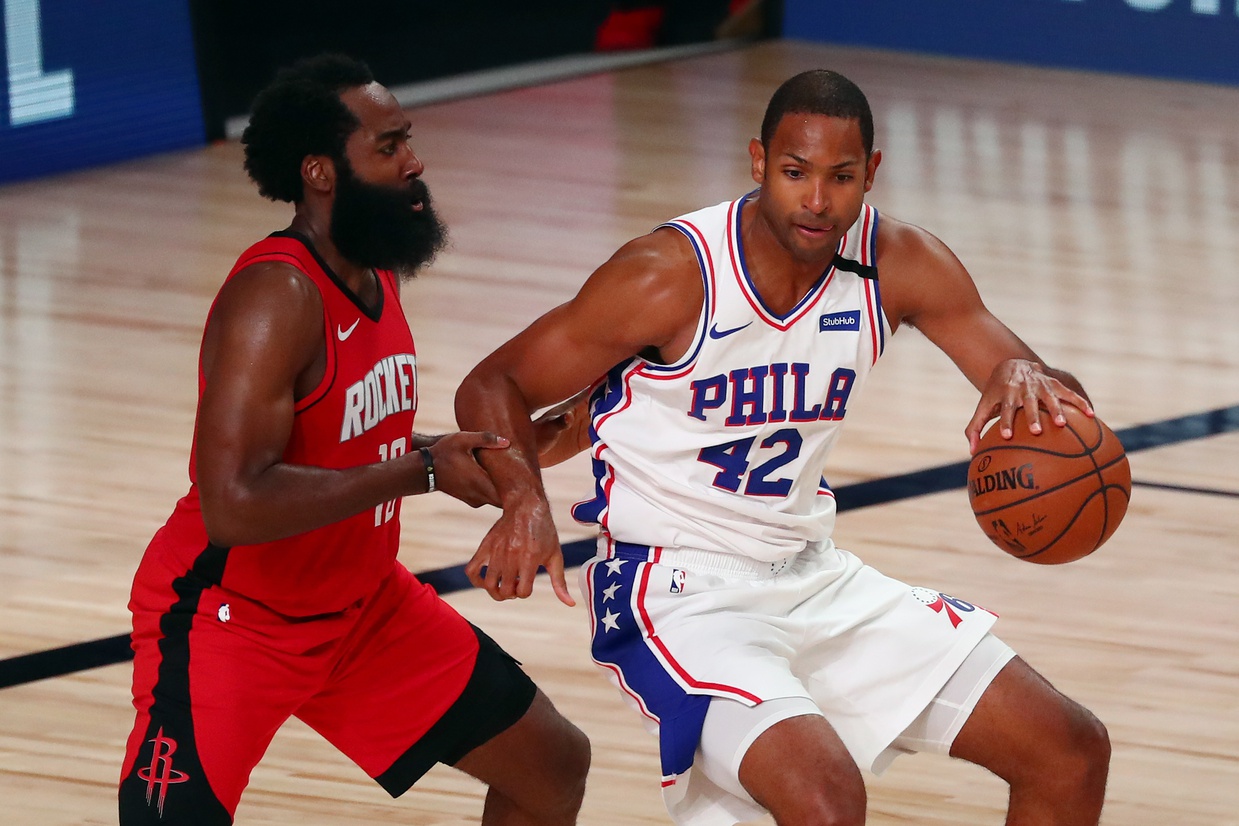 Daryl Morey’s first few weeks on the job didn’t involve moving on from Simmons or Embiid. but he did prioritize two things: shedding cap/cash, & adding shooters. Mission Accomplished on draft night, as Philly sends Al Horford & his $81M remaining to OKC, Josh Richardson & his $21M remaining to DAL, while bringing in Seth Curry, Danny Green, & Terrance Ferguson. In total, the Sixers sent out $38.3M of 2020 cap, bringing back $27M, a net of $11M saved. They also sent out $102M of remaining cash, taking on $43.8M, a net of $58M saved.

The Pistons were involved in three moves on draft night, including a 3-team move that scored them Rodney McGruder from the Clippers & the #19 overall pick, where they selected SF Saddiq Bey. Additionally, Detroit acquired Trevor Ariza from the Rockets, plus the #16 overall selection, where they picked PF Isaiah Stewart. Just $1.8M of Trevor Ariza's $12.8M salary is currently guaranteed, making him a release candidate. While C Tony Bradley whom the Pistons acquired from Utah is in the final year of his rookie contract. In full - Detroit acquired a new SG, SF, & C, while drafting a PG, PF, & SF. It's a complete overhaul for the Pistons.

After a 2019 campaign from hell, Golden State's 2020 season is off to a brutal start with the newsof Klay Thompson's injury. On a more positive note, the Warriors took a dymanic big man in James Wiseman and have both a $17M trade exception, & a potential trade asset in Andrew Wiggins to help fill an immediate hole if necessary. Expect GSW to be aggressive if Thompson's diagnosis is as bad as projected (Bradley Beal out of WAS comes to mind).

The Celtics came into the draft with a very good roster, & three first round picks - generally a recipe for a bigtime move. Instead, they went fairly chalk, selecting a sharp shooter Aaron Nesmith at #14, a versatile ball-handler in Payton Pritchard at #26, then trading out of pick #30 to Memphis for two future 2nd round picks. While not sexy, Boston probably made the right business moves here, addressing their short term with Nesmith, and thinking more long-term the rest of the night. Oh and by the way, the Gordon Heyward option decision could still provide us with plenty of fireworks.

The Hawks' were rumored to go both up and down in the first round. Instead, they stayed pat and selected a big man to go with their three other big men already rostered. It's a questionable move, and could mean additional trades are forthcoming, with Clint Capela the most likely player to go (despite Atlanta giving up a first round pick to acquire him last year).