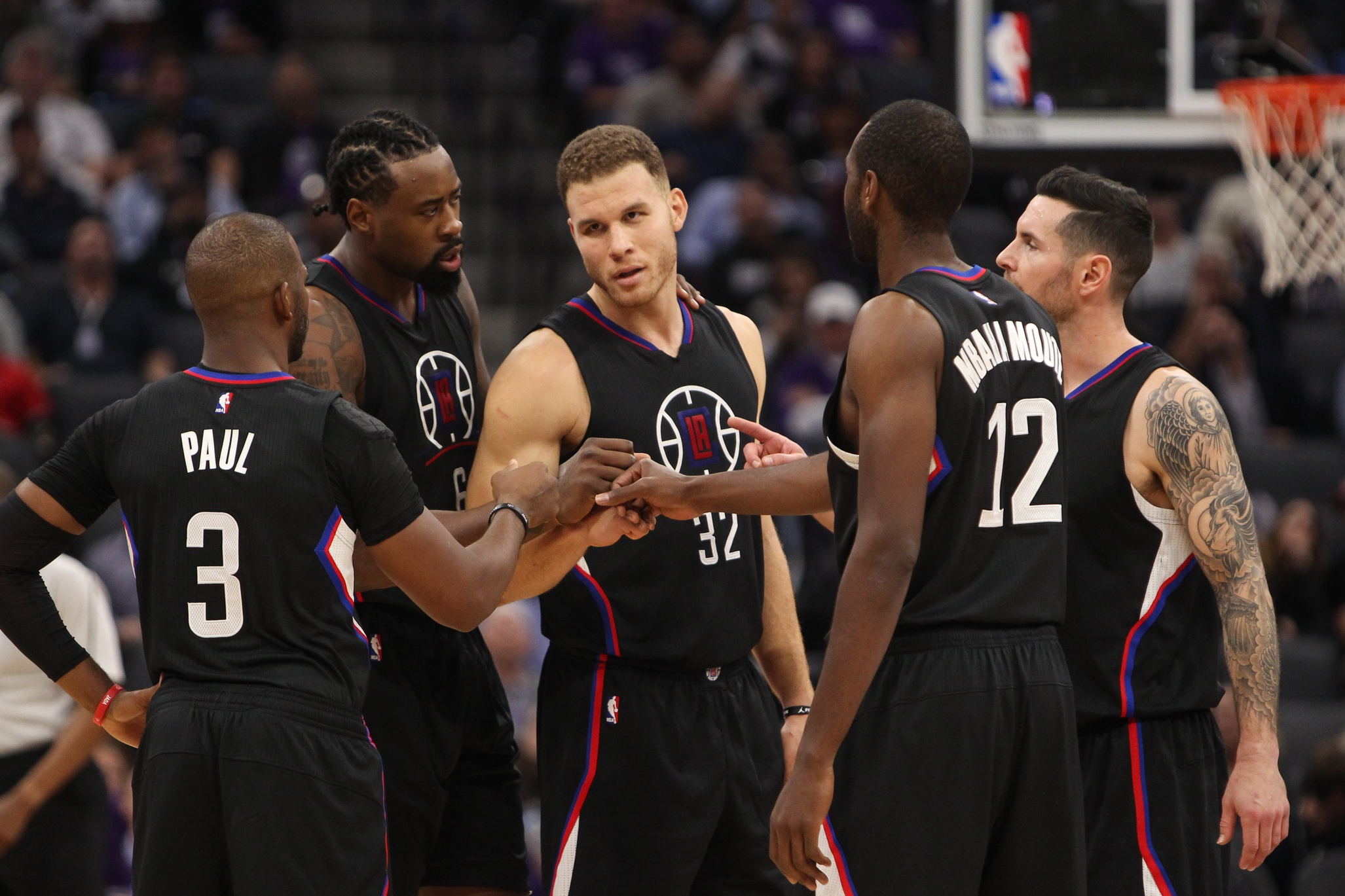 Will Russell Westbrook sign another extension?
Yes, Westbrook signed a 3 year $85M extension just last August, but per a clause in the newly minted CBA, Westbrook (and James Harden) have been grandfathered into the Designated Veteran Player Exception category. Without going into a ton of detail, the DVPE allows a player not yet in the top experience bracket (10+ years), to sign a super-maximum extension at the maximum 35% of the cap figure. In Westbrook’s case this would mean a 5 year extension worth between $210-$200M.

Why is this important? Westbrook’s current deal with the Thunder contains a $28.5M salary for the 2017-18 season, and then a player option at $30.5M for 2018-19. Were Westbrook to play out next season, and then opt-out, the Thunder would be at GREAT risk of losing another elite player, getting zero in return. OKC simply won’t let this happen. In other words, if Westbrook won’t agree to the extension this summer, it’s very likely the Thunder begin shop him for a potential trade. It’s possible we have already seen his last game as a member of Oklahoma City.

Blake Griffin’s Next Move
Griffin holds a $21.3M early termination option for the 2017-18, but he largely expected to decline that, allowing him to test the open market. Doing so would make him one of the top free-agents-to-be, despite averaging just 54 games played over the past 3 seasons. Statistically Blake has averaged 21 points, 8 boards, and 5 assist since 2015, while reeling in over $95M in 8 seasons with the Clippers. A potential max-contract candidate, Griffin can receive a 5 year, $175M extension with LAC, and a 4 year $130M contract signing elsewhere. Many believe a sign & trade will be the eventual fate for the 28 year old this summer.

Shooting Guards
J.J. Redick (LAC): The 32-year old sharp-shooter accounted for 15 points, and could see a $10M+ raise this offseason.
Kyle Korver (CLE): When healthy he can still shoot the lights out, but saw action in just 67 regular season games this year.
Andre Iguodala (GSW): A role player for the Warriors who would be an everyday starter in most other lineups. He'll be 34 next season.

Forwards
Serge Ibaka (TOR): The deadline acquisition made a huge impact on the Raptors posteason run. He finished 2016-17 with 15 points and 7 boards.
Zach Randolph (MEM): The 35-year-old finished the year with 14 points 8 boards and nearly 2 assists in just 24 minutes per game.
Amir Johnson (BOS): His departure might make room for Blake Griffin to join the fold in Boston.

Centers
Zaza Pachulia (GSW): The big man played just 18 minutes a game, but was vital in key matchups.
JaVale McGee (GSW): Doesn't have starter talent, but proved he can be a nice role player off the bench.