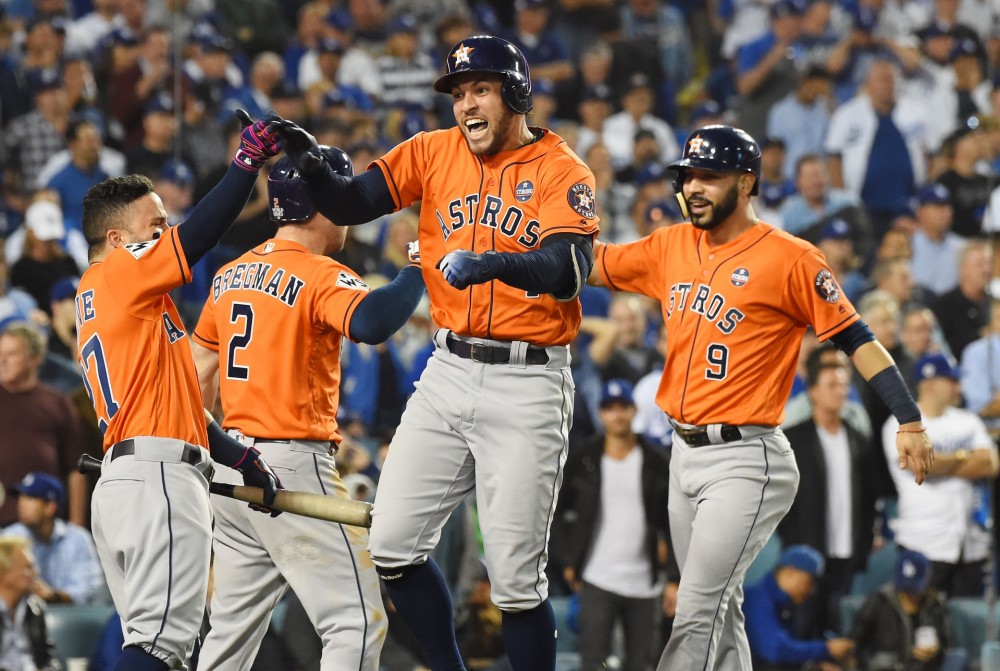 The Houston Astros are only a few hours removed from the final out that secure their 2017 World Series win, but many are already looking ahead to next year's ring - and maybe even the year after that as well. The truth is these weren't a group of seasoned, expensive veterans looking for a ring before they ride off into the sunset. The World Series champs are young, hungry, and still a baseball bargain on the field - which is exactly how they planned this.

We'll take a look ahead at the contract status for each notable Astros player as MLB flips the switch to the offseason.

Related: A Multi-Year look at the Astros Payroll

These six accounted for just $27.7M in 2017 payroll. If all return, that number will push to near $50M in 2018. Houston is paying $20M of Verlander's $28M salary next year, and may consider a short extension thereafter should he continue to produce for them in the upcoming season. Keuchel's contract will be a major focus this winter, as his arbitration salary will certainly rise into 8 digits.

The Astros will look to add some depth to the middle of their bullpen this winter, but their big players are all under control for at least 4 more season. It's also likely that one of the starters (McHugh) lands in the bullpen for the majority of the season. But it's expected Houston will spend the majority of its free agent/trade assets in this area.

Outside of Beltran, who may walk off into the sunset with his ring, each everyday Astros player is either signed or under team control for 2018. Houston will need to decide where and how to spend their money this offseason, as a few of these players are certainly deserving of long-term extensions (Altuve, Springer, Gonzalez).