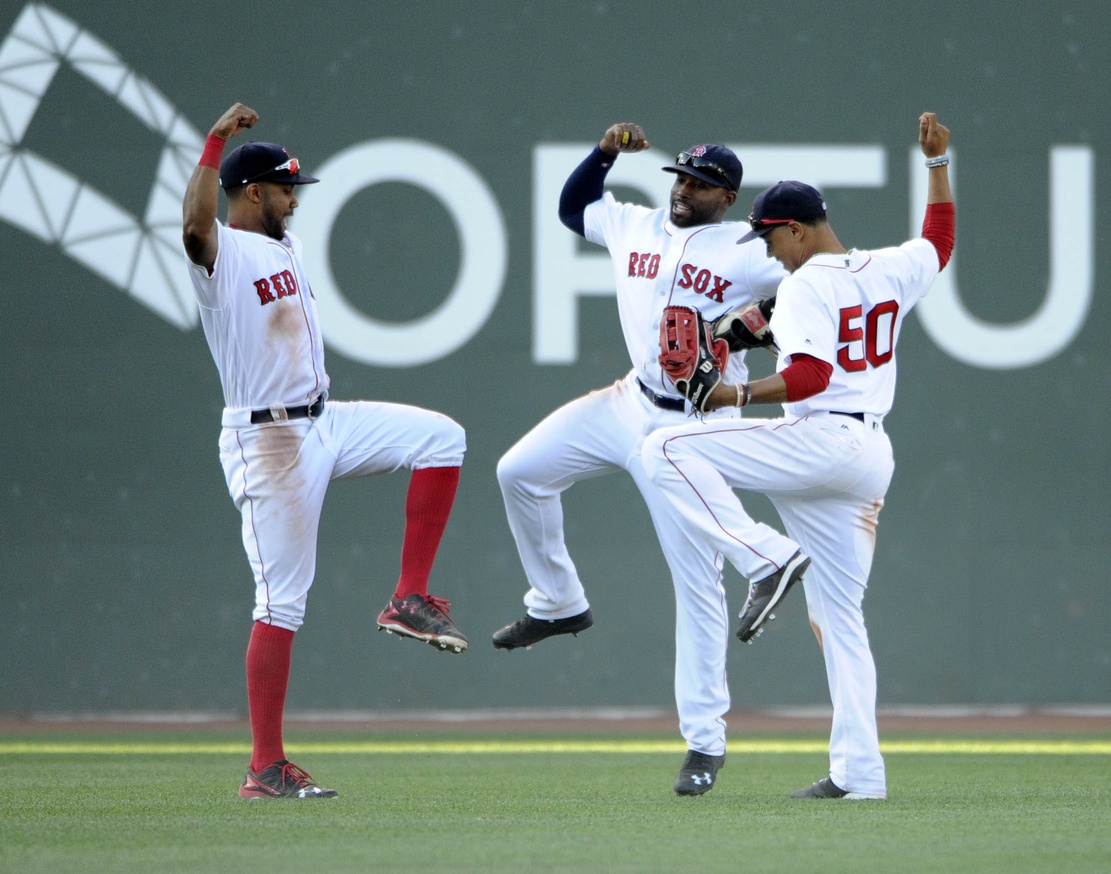 With the All-Star Break now upon us, we'll take a moment to look back at the unofficial first half of the 2016 MLB season and calculate which players from each position are worthy of the "Best Value" tag.

As always our valuations are determined by utilizing linear mathematics (z-scores, standard deviations), to calculate how a player's statistics stack up against players of the same position, versus that player's compensation in comparison to players of that position. The result is a "True Value Score", allowing us to rank each player at any given time throughout the year. The below report shows the Top 3 Best values at each position through July 10th.

The Indians currently carry the 25th biggest payroll into the break. Add that into 52 wins and they're easily the best value team in the league. The Cubs and Nationals are both winning with young players (for now).

Despite a nagging bone spur and a recent fatigured arm, Syndergaard was nearly unhittable for most of the first half. Bumgarner's $7M salary doesn't hold him back from consideration as a "best value", with 10 wins, a sub 2 ERA, and nearly 150 strikeouts. The Tigers acquired Fulmer from the Mets in the Yoenis Cespedes deadline deal last summer. He's made an immediate impact on their rotation this season.

Colome has posted 39 Ks and 11 BBs across 32 innings for Tampa, accounting for 19 saves while holding a steady 1.69 ERA. Gomez has allowed 12 ER over 41 IPs, but has found a way to 24 first half saves in Philly. While Jeremy Jeffress carries an impressive 28 K/9 BB line over 38 innings, accounting for 23 saves in Milwaukee.

The Brewers have gotten all they've asked for from Lucroy over the past few seasons, and he appears ready to head off to a contender. While Wilson Ramos is contending with teammate Daniel Murphy for th NL batting title in Washington. Realmuto's breakout season (.317, 90 H, 17 2B) is a big reason for the Marlins being right in contention in the National League thus far.