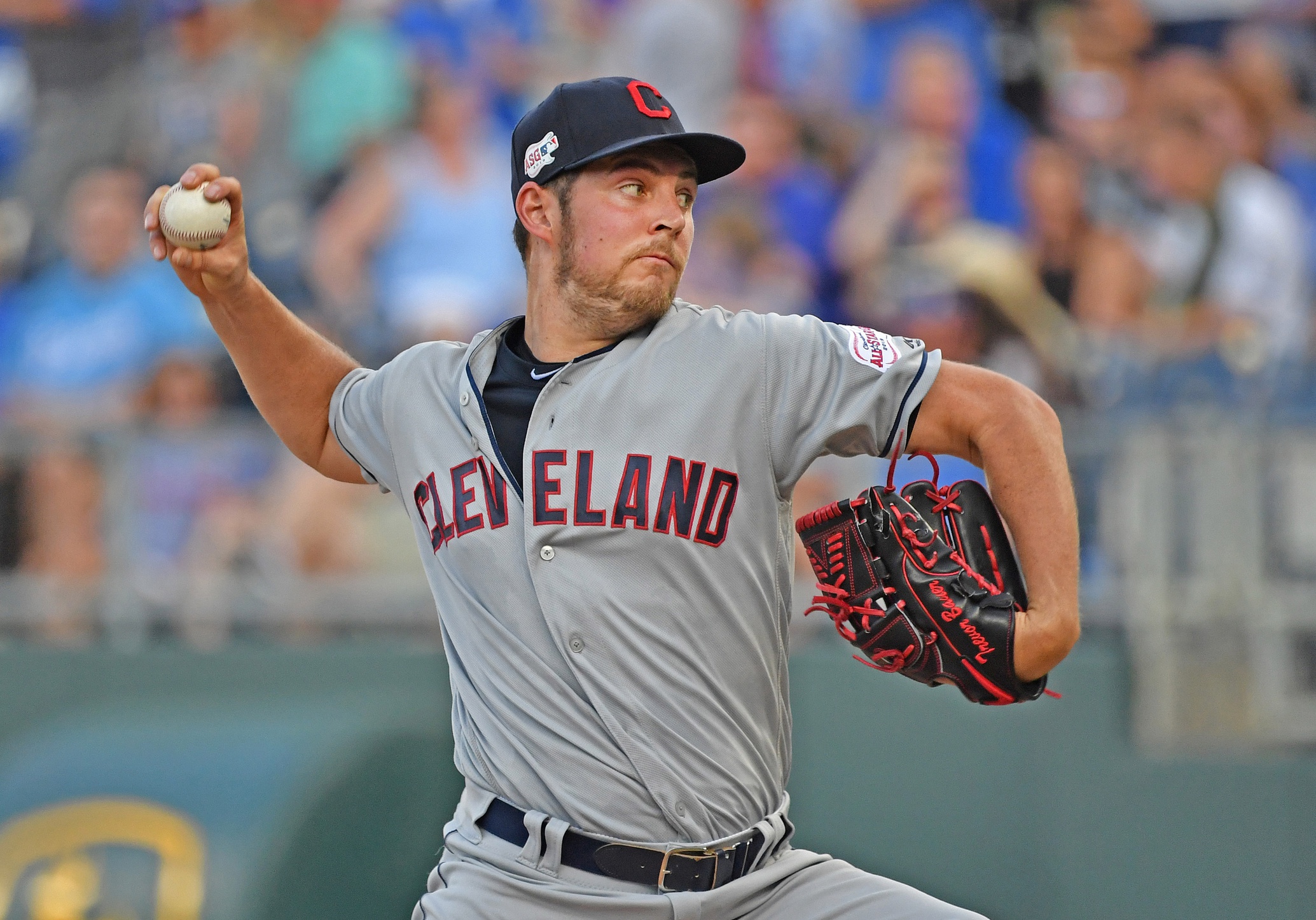 With the 2019 MLB Trade Deadline less than 48 hours away, we'll take a look at a few names who remain on the hot stove, including the money remaining on their 2019 salary, and the stability & status of their current contract.

Syndergaard’s name has been in trade talks for about a year now, and could have a role in what has been a career-worst season thus far (7-5 record, 4.33 ERA, 1.26 WHIP). The 26-year-old is under team control through 2021, and his final two arbitration salaries will rise significantly from a current $6M price tag. Noah has around $2M remaining on his 2019 salary, and should bring back a huge haul for the Mets, whether he’s moved this week, or after the season.

Wheeler’s 2019 hasn’t exactly matched his career 2018 production (3.31 ERA, 1.1 WHIP), but the pending free agent has shown enough over the past 2+ seasons to prove a worthy addition to any contender this fall. Like teammate Syndergaard, Wheeler has around $2M left on his 2019 salary, but won’t bring back near the return as a rental acquisition.

Bauer’s deep ball into the centerfield stands would certainly be an interesting way to potentially end his Indians career, but it seems more likely he sticks with Cleveland through 2019 and is moved after the season. Bauer has one more arbitration-eligible season in 2020, and has gone on the record to say he would prefer to sign 1-year deals throughout his career, though that certainly remains to be seen. The 28-year-old has $4.3M remaining on his 2019 salary heading into the deadline, and his 2020 salary likely comes in at around $20M.

The Tigers were quietly expected to take a small step forward in 2019, but their 30-71 record says otherwise thus far. In light of this, it’s possible they move their most valuable trade piece in Boyd who carries around $870,000 remaining in 2019, then THREE more years of arbitration control. Detroit could cash in a big return from a strong farm system like Minnesota or the Yankees have, but it remains to be seen if anyone will dive this deep in the next 48 hours.

Will they or won’t they? That’s the question MANY teams are asking about the Giants in the next 2 days, with names like Kevin Pillar, Drew Pomeranz, & Will Smith also rumored to have interest. The bottom line here is, even if the Giants think they have a chance to compete in 2019, trading Bumgarner might be the right business move. The 29-year-old is on an expiring contract, and may be reluctant to re-sign with a Giants organization that could be ripping it down and starting over soon. Mad-Bum has around $4M left on his 2019 salary.

Ray is the more affordable pitching option in Arizona (Greinke), but it remains to be seen if the D-Backs will be offered anything worth considering in the final days. Ray is under control through 2020, and has a little more than $2M left on his 2019 salary.

Minor has around $3.1M remaining on his 2019 salary, and holds a $9.5M salary in 2020 as well, so a move for him isn’t just about winning now. Teams like the Yankees or Phillies seem to make sense where both 2019 & 2020 are legitimate championship options. It’s possible Texas kicks in cash to make this move more attractive.

The Best of the Rest