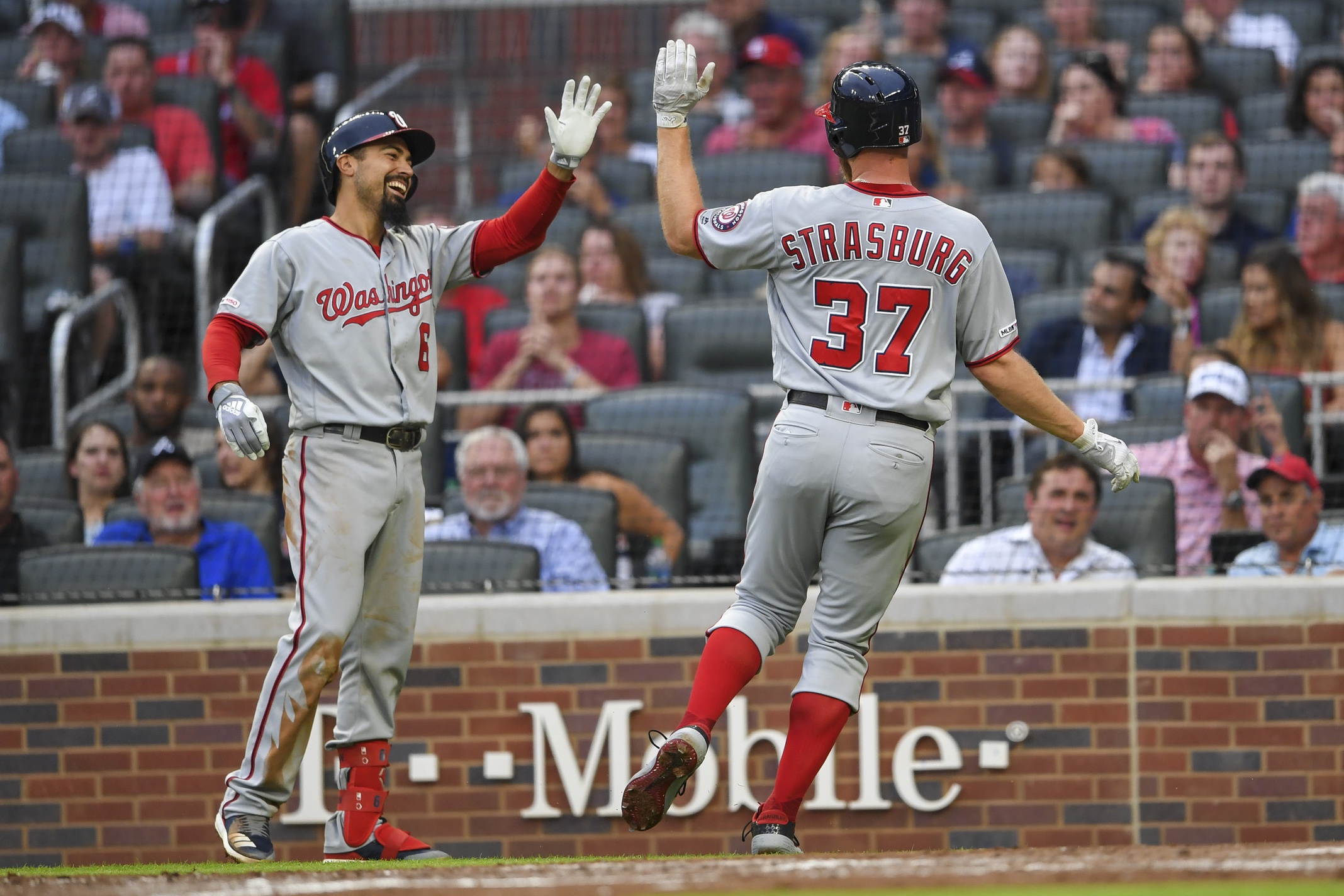 This year's crop of MLB free agents is dominated by starting pitchers, a good sign for those of you who like to see big dollars thrown around. Here's a look at 8 of the more notable players, including a sure to be wrong prediction on where he may end up soon, and for how much.

Cole’s dominance from May to October in 2019 was unparalleled, which should lead to an AL Cy Young award, and pen to paper on the largest pitching contract in MLB History.

The World Series (and postseason for all intents) MVP took a major step forward in a contract decision year - always a recipe for plenty of zeros. His opt-out puts the Nationals on notice, and his hometown Padres will come in swinging big, but if Washington can do without some of the deferred language they’ve become notorious for, they should win out here.

The best position players on the market, and a Top 15 player in all of MLB, Rendon’s wait for a big time payday has finally come to an end. Washington will push hard to keep their veteran star, but a multi-team bidding war could drive his price too rich for their blood. A return home to another up and coming team makes sense.

Over the past 30 or so months, Wheeler has rounded into the pitcher many believed he could become when selected #6 overall back in 2009. There are detailed concerns about him physically, but he’s been an accurate, consistent workhorse for the Mets, who will certainly attempt to keep him in house. The Twins, Angels, & Yankees should be able to offer him more though.

One of the best postseason pitchers statistically speaking of all-time, Bumgarner will be looking to latch on with a franchise destined for October. He’d be a viable replacement to Strasburg in Washington should those negotiations fall apart, or much the same for the Astros with Gerrit Cole expected to walk. But the Yankees need him more - and should be willing to pay accordingly.

One of the most dominant starters the past two seasons, Ryu accepted a $17M qualifying offer last season to remain with the Dodgers. It appears likely he’ll remain in Los Angeles, one way or another…

Donaldson has bounced around the league a bit, and has been productive, though oft-injured, everywhere he’s been. He was a major contributor to a young, outstanding Braves lineup in 2019, and there’s no reason to believe that shouldn’t continue.

Ozuna has been a bit inconsistent, which will drive his overall value down in comparison to some of the other names here, but he brings power and speed to any lineup. The Cardinals will be the favorites until they’re not.

A Decade Financial Review of MLB