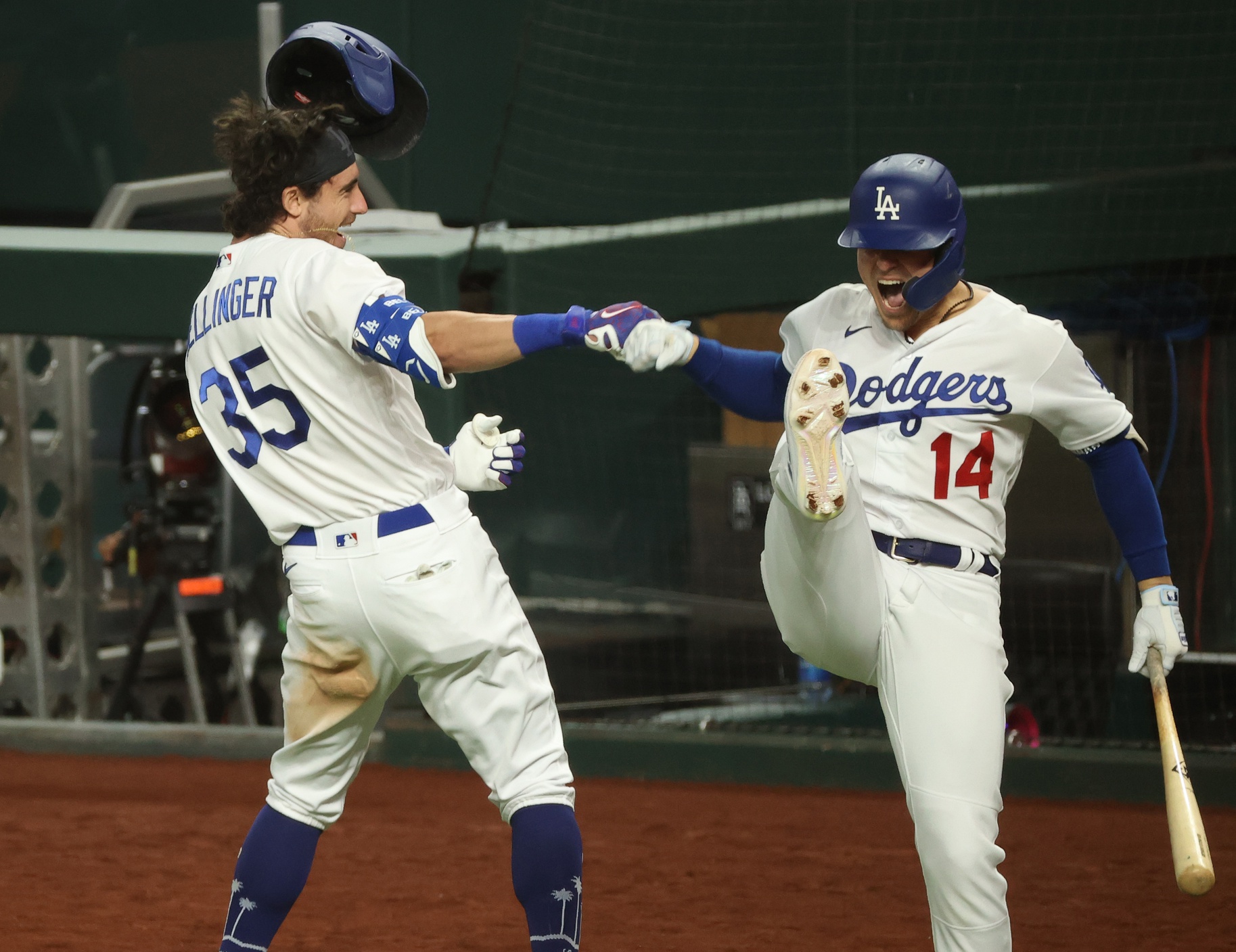 The 2020 World Series brings us a tale of two stories, with the high-priced Los Angeles Dodgers up against a true moneyball franchise in the Tampa Bay Rays. We'll take a closer look at the facts & figures of each heading toward Game 1.

2020 PAYROLLS
The Rays & Dodgers find themselves at the opposite end of the 2020 money spectrum. How rare is it for a team with the 28th highest payroll to be in the World Series? Since 2010, the lowest ranked payroll to make the final game is the Indians in 2016 & Royals in 2014/15, all of whom were #18 in their respective season.

STARTING LINEUP FINANCIALS
As you might imagine, low payroll equals low-paid lineup. The Rays are projected to put out a starting 10 for Game 1 that accounts for just $7.7M of 2020 salary (adjusted for the 60-game season). The Dodgers starting 10 combines for just under $54M, thanks in part to Clayton Kershaw's $16M adjusted salary.

TEAM POSITIONAL SPENDING
What little money Tampa Bay does have is being allocated to starting pitching, thanks to a free agent contract for Charlie Morton, & a pre-arbitration extension for Blake Snell. The Dodgers have their dollars fairly well balanced across their active payroll, with a slight bump up at the outfield position due in large part to the addition of Mookie Betts.

HOW THEY GOT HERE
Here's where things REALLY get wild in terms of comparison. The Rays are essentially a team of castaway misfits, whom other organizations either deemed not worthy of pay increase, veritable "busts", or just simply nothing more than trade chips to acquire other pieces. 57% of the Rays final 28-man roster was acquired via the trade, while only 4 (14%) were homegrown drafted players. The Dodgers have much more balance in their acquisition discussion, but it leans heavily toward in-house, self-drafted players - good ones.

LOOKING AHEAD
The Dodgers have a few notable names schedule for free agency this winter, led by 3B Justin Turner, OF Joc Pederson, & UT Kiki Hernandez. It's possible, but not likely, Turner is slapped with an $18.9M qualifying offer. The Rays notable decision lies with Mike Zunino's $4.5M club option for 2021 - though it seems highly unlikely they decline.

With Cody Bellinger & Corey Seagar headed for another round of arbitration (projecting $12M+ each), it seems sensible to consider the multi-year extension candidates. Buying out the remainder of their control plus a few years of free agency probably makes sense to the Dodgers, who have a clear 3-4 year window to win right now. Tampa Bay could consider the same route for SP Tyler Glasnow, especially as the future of Charlie Morton is very much in question (retirement likely?).