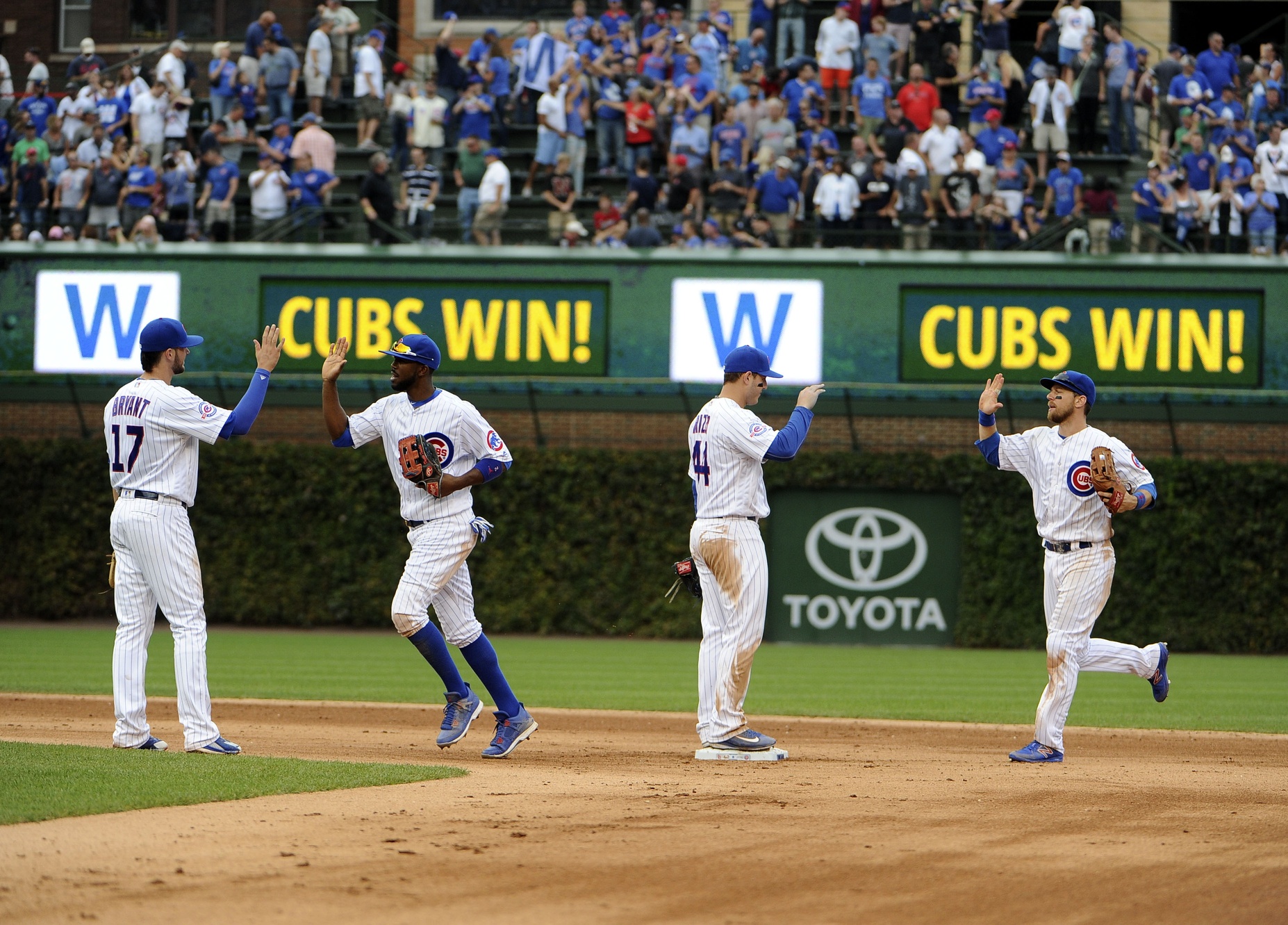 As the 2016 MLB regular season winds down this week, we'll take a moment to look at a snapshot view of each team's cumulative payroll. The figures below include all cash spent this season, including active players, retained salaries from players who were traded or released, buried dollars from players who have been called up and sent back down to the minor league system, and players who are currently on the disabled list. While these figures may change ever so slightly in the coming days, we'll go ahead and call them the End of Year Payrolls.

What's Next?
Coming soon we'll publish a look at the exact dollars each team spent on injured players (Disabled List), including breakdowns by position, and ailment. We'll also be calculating our final valuations on the 2016 rosters, putting together our Best Values Teams & Players across the league, and formulating updated projections for players who are either set to hit the free agent market this winter, or are in line for a contract extension soon.

Send all suggestions and recommendations to info[at]spotrac.com or @spotrac.

Total Payroll
As you might expect, the Dodgers and Yankees lead all teams in total payroll again this year, joining Boston and Detroit as the only franchises to eclipes the $200M mark in 2016. The bottom of the table belongs to Tampa Bay, who spent their usual $70M in combined payroll. They're joined by Milwaukee, Miami, and Oakland all of whom spent less than $100M total.

Positional Breakdowns
The Dodgers, Giants, and Red Sox lead the way in terms of active pitching dollars, all hovering around the $100M mark. While 5 teams are spending less than $20M for their entire pitching staffs, "led" by the Padres at just $6.1M.

The Yankees have fortified an infield worth $65M this season, by far the most in baseball. In comparison, the Brewers active infielders (and catchers) have cost them just $5.7M.

Re-signing Yoenis Cespedes and adding Jay Bruce at the trade deadline to go along with the pricey Curtis Granderson gives the Mets an outfield worth $50M in 2016, $11M more than any other team. Meanwhile the A's, Rays, Twins, and Reds have current outfield crews worth less than $2M.

Misc. Spending
We'll provide a more thorough look into Disabled List spending soon, but currently speaking the Mets and Rangers have more than $40M in salary on the shelf - and surprisingly, both are possibly headed to the postseason. With a plethora of moves over the past few seasons, the Padres have a somewhat unbelieveable $91M in retained salaries on their payroll. While the Braves, Dodgers, Yankees, and Athletics all hold $50M+. The Red Sox young guns performed so well, that they needed to bury a few sizeable contracts in the minors, a total of $23M - easily the most in the league.