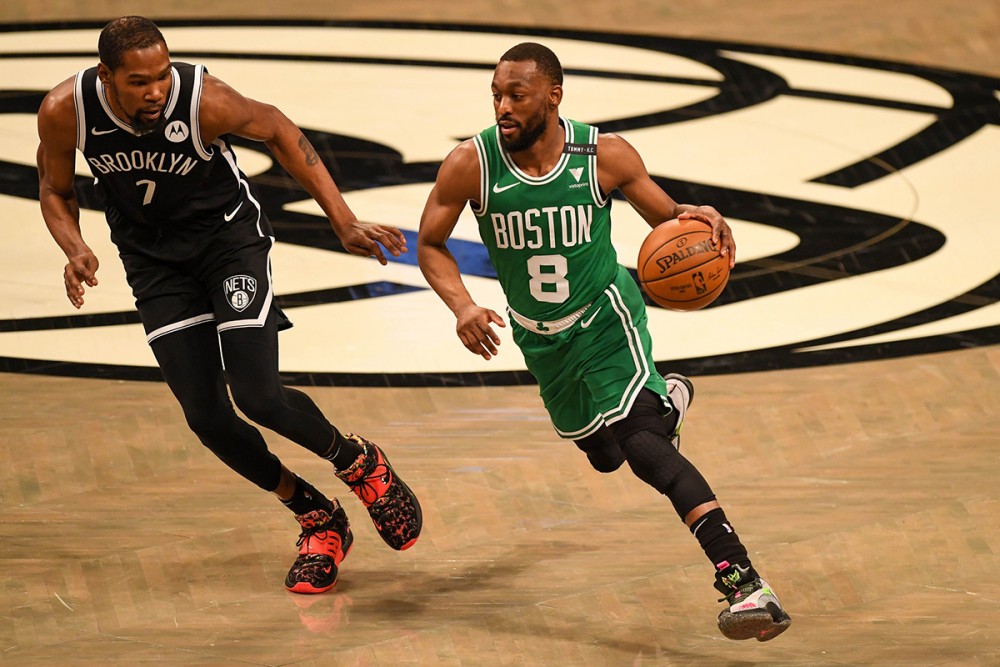 Most NBA trades aren’t really about on-the-court basketball reason for at least one of the teams involved. While one side might be acquiring a player that is an upgrade on the floor, the other side is usually motivated by non-playing reasons like salary cap space or luxury tax breathing room.

The recent trade between the Boston Celtics and Oklahoma City Thunder seems to have been the rare trade where neither side was overly motivated by basketball reasons. Yes, Al Horford and Kemba Walker both still have some good ball left in them, but this trade was about contracts, flexibility and asset management.

Here are the particulars:

Impact to the Boston Celtics

While the Celtics are familiar with Horford’s playing ability, and never wanted to lose him in the summer of 2019 in the first place, this trade is only partially about hoping he can recapture some of his former Boston glory. It’s mostly about creating some immediate flexibility with the luxury tax in 2021, and perhaps some cap space in 2022.

Before making this trade, the Celtics were sitting right at the projected $112 million luxury tax line. That’s with three open roster spots and without re-signing 2021 trade deadline acquisition Evan Fournier. Had Boston re-signed Fournier to a contract of $17 million (his approximate value around the NBA), they would have been right on the border of the highest luxury tax bracket. While Celtics ownership has said they’ll pay the tax for a title contender, they have limits. It’s expected they want to be no more than $10-12 million over the luxury tax line.

Following this trade, Boston currently sits about $7.9 million under the tax. Now, they can re-sign Fournier and with another move or two, they can dip under that $10-12 million luxury tax mark. If the Celtics don’t re-sign Fournier, they’ve opened up enough space to use the entirety of the Non-Taxpayer MLE of $9.5 million.

Flexibility under the tax was the goal for 2021-22. 2022-23 is an entirely different story. The free agent class in the summer of 2022 is expected to be loaded with talent. The four-year deals signed in 2018 are expiring. The five-year deals with player options on the final year will have some stars on the market. As poor as this year’s free agent class looks, next year’s looks deep with stars.

Prior to this trade, there was almost no chance Boston would have been players in the summer of 2022. There is a chance they still might not be, pending what they do with Horford’s contract. But the Celtics have optionality now that they didn’t a week ago.

It’s widely expected that Kemba Walker will exercise his player option for $37.6 for 2022-23. Had he done that with Boston, the Celtics would have again playing around $10-12 million over the luxury tax line, pending how they filled out the rest of their roster.

Now, Brad Stevens could have as much as $32 million that summer. A more realistic projection is in the $23 million range. That’s close enough that Boston can get to max cap space with another move or two if they want to play in free agency.

Al Horford might help the Celtics win some games. But the difference between Horford’s and Walker’s contracts is far more likely to help the team win than the difference in their abilities on the court.

Impact to the Oklahoma City Thunder

On the Oklahoma City side, this is another step in Sam Presti’s quest to own all 30 first-round picks in a single NBA draft. Presti isn’t quite there, but give him another season of trading and he may yet pull it off.

To be serious, this was about adding another pick to the pile, while taking on a salary difference that is largely inconsequential for where the Thunder are at right now. Because Moses Brown had to be traded to make the deal work in the 2020-21 league year, OKC only adds about $7.3 million in salary for 2021-22. It’s still unclear what OKC’s plan for this summer is. They can operate as an over-the-cap team by keeping their multitude of traded player exceptions, or they can renounce those TPEs and create as much as $36.2 million in projected cap space.

It’s already been reported that Presti will work with Walker on his situation, same as he did with Horford. Whether that means another trade almost immediately, or a buyout, or Walker plays and rehabs some value, is unknown at this point. The most likely path is that Walker sticks in OKC for at least a little while.

That doesn’t really change the plan for the Thunder. They’ve still got all their interesting young players and will have three picks in the first round of the 2021 NBA Draft. Acquiring Walker isn’t a move that impacts the immediate nor long-term future, aside from snagging the #16 pick.

What the Walker acquisition could impact is the 2022 cap space plans for Oklahoma City. With Walker on the books for $37.6 million and a likely max extension for Shai Gilgeous-Alexander, the Thunder will be carrying a little more money than they originally planned for. It still shouldn’t limit Presti from making any moves though.

The ideal world would see a similar situation play out for OKC as did with Horford. The Thunder would like to get Walker healthy and have him playing well, before flipping him and his contract for another not-great deal and additional assets. This is a can Presti can keep kicking down the road for a while longer.

Both the Celtics and Thunder accomplished their goals in this trade, but it’s going to be a while before we can declare a winner, loser, or even call this a win-win trade. We have to see what Boston does with their newfound flexibility and how the Thunder handle Walker before that story can be written. But for now, both sides accomplished important goals for both 2021-22 and 2022-23 in one move.