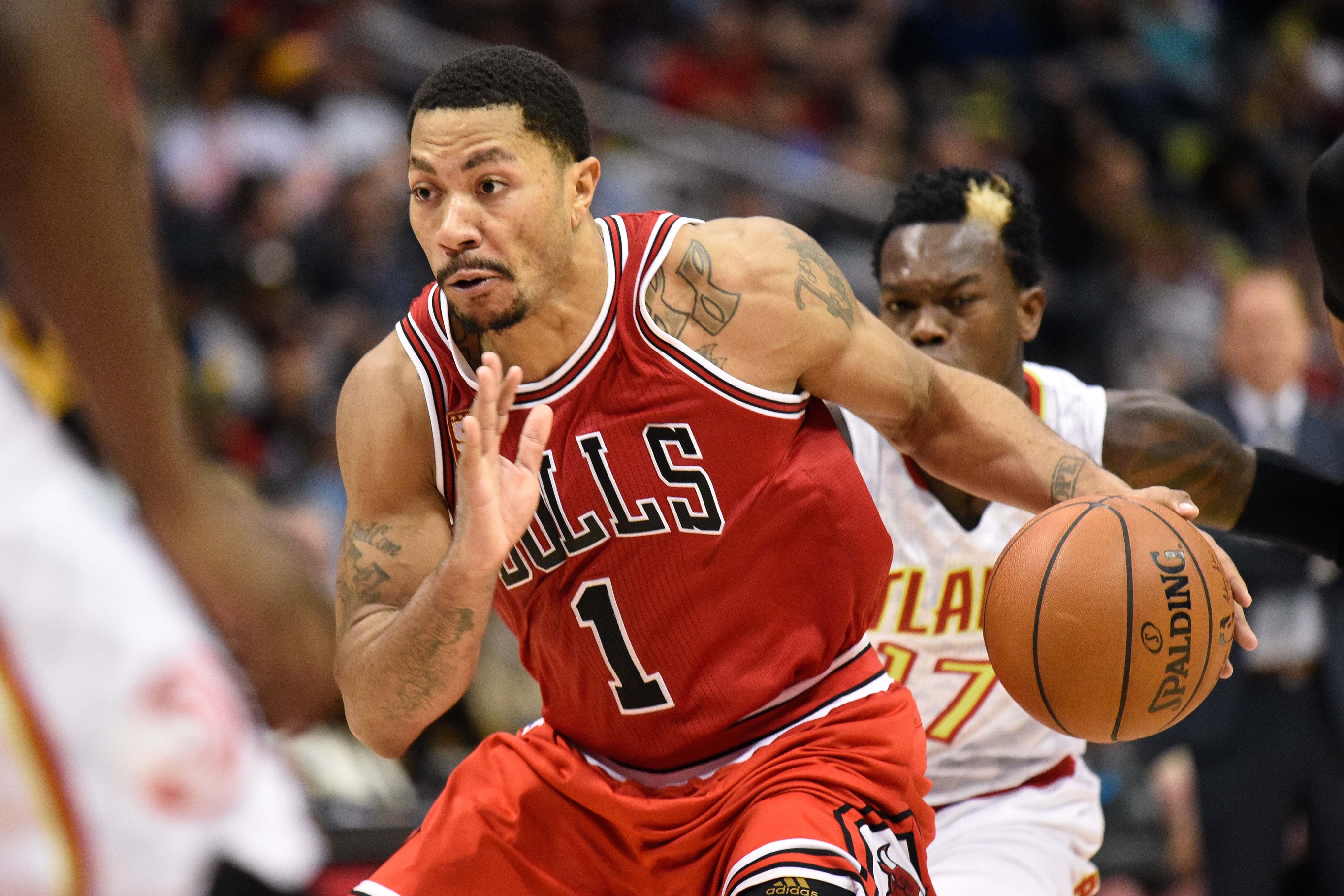 Derrick Rose has been traded to the New York Knicks with Justin Holiday and a 2017 2nd round pick in exchange for Robin Lopez, Jose Calderon, and Jerian Grant

Derrick Rose will earn $21,323,252 with the Knicks in 2016-17. He is in the last year of his 5 year $94.3 million and will be an Unrestricted Free Agent at the end this season. Rose does have a 15% Trade Kicker, but will not be triggered because he is already over the max for the 2015 season. If he would have been traded after July 1 then he would have earned an additional $3.2 million that Chicago would have paid.