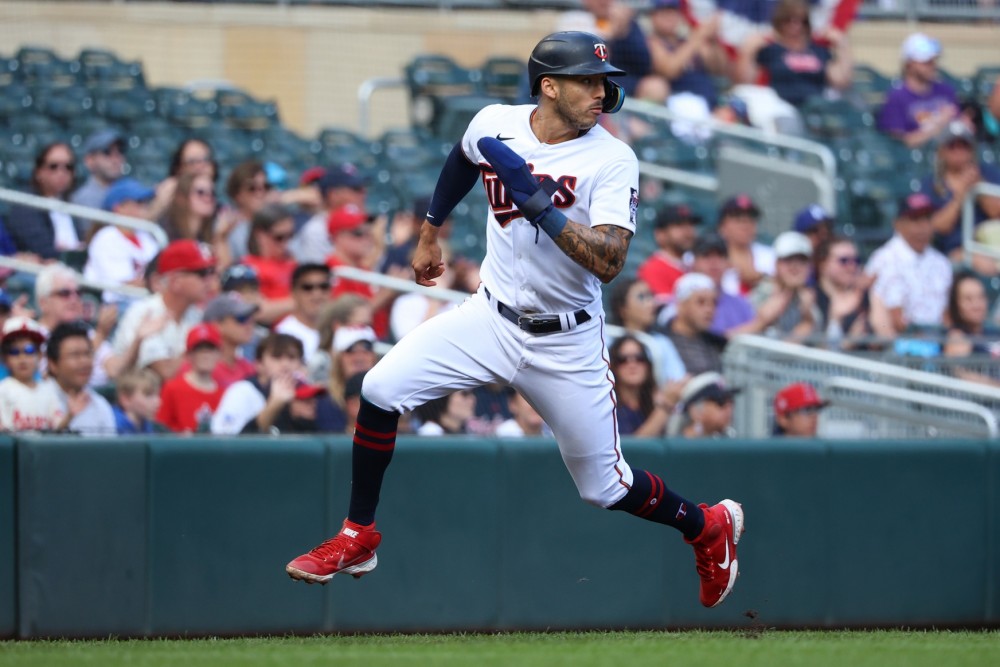 Rodon has been rumored to all the big fish this winter, with the Yankees being the latest to put their ante into the pot. There might be a 7 year, $210M deal in his future.

The recent deal for Chris Bassitt probably takes the Blue Jays out of contention for Eovaldi, but he’ll be a (lesser) fall back plan for teams that swing and miss on Rodon. Bassitt’s $21M per year deal is a likely price point.

The Mets are poised to flip about 60% of their bullpen this offseason, with Ottavino being one of the more notable names on the market. The Phillies & Angels are prime landing spots, while a 2 year deal in the $12M range probably makes sense.

The hybrid pitcher is probably best suited as a middle reliever from here out, and he’s a worthy consideration based on 2022 numbers. Can he double his $2.5M salary from last season?

Mancini started the offseason with an $18M projection, but the market for players of his type has fizzled out of the gate. He’ll likely need to consider something in the $12M-$14M range if he’s dead set on a multi-year contract. The Giants and Twins have needs, but don’t rule out a return to Baltimore by any means.

Segura was a declining piece for the World Champion Phillies, but it makes sense for him to latch on to another contender for both depth and experience. The Blue Jays seem an excellent fit, with a 2 year, $10M valuation currently attached to him.

The biggest name left on the market is still making the rounds, with ties to San Francisco, Los Angeles, St. Louis, Chicago, & back to Minnesota all publicly available. It won’t be long before our next $300M+ contract is on the books.

Swanson actually hit more homers and carried a slightly higher WAR (5.57) than Correa last season, but he projects to sign a deal around half (6 years, $150Mish) of what the latter will bag. The Cubs seem to be the early favorites in the clubhouse, but don’t rule out a last minute matching offering from the Braves.

A complete 180 last season puts Drury’s offseason value near the $10M mark. Is there a 3 for $30M deal for him from Milwaukee or the Cubs?

A return to LA hasn’t been ruled out, but if Turner is seeking a multi-year guarantee, he’ll probably need to land elsewhere (MIL, DET, SF). The 38 year old still carries an $8M value in our system.

The Yankees never really got the look they wanted from their big trade deadline acquisition, so a reunion makes sense. The 28 year old carries a $17M+ valuation, but with teams like Houston also involved, that price may increase.

Missed all of 2022 with a shoulder injury but is still plenty valued on the open market. The Blue Jays, Cubs, & Rangers all make sense here, while a $20M total value guarantee is probably about right as he resets his career.

Alfaro was a 10+ HR player just a few years ago, but the power numbers have fallen off. The Rockies, Astros, and Giants all need help here, and something around the $2M mark won’t be too risky.

Still found a way to mash 16 HRs last season despite an on base percentage that continues to slide. There will be plenty of teams looking for a HR bat toward the tail end of free agency, and Sanchez at around the $5M mark will fit the bill.

Teams are avoiding DHs like the plague right now, simply valuing every other position before “settling”. Someone’s going to be settling for a really nice player in Martinez, who carries a $15M valuation in our system despite the age and obvious power decline.