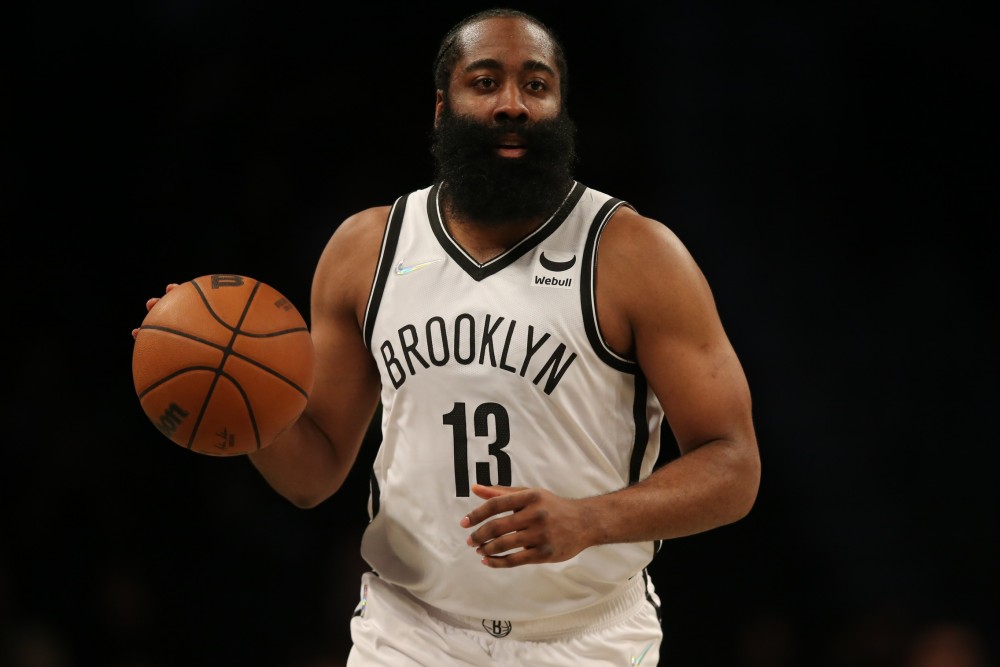 The deadline to sign players to Rookie Scale contract extensions has come and gone in the NBA. A record 11 players inked new deals worth over $1 billion in future salary.

In addition, the deadline to extend veteran players with two or more years remaining on their current deals has also passed. To date, 14 veterans have also signed extensions. These range from adding one additional year at $12 million (Josh Richardson) to adding four years at over $215 million (Stephen Curry).

Extensions are the new trend in the NBA. Players are no longer prioritizing free agency as the lone method of getting paid. Many are exercising a form of “pre”-agency and electing to lock in their next deal as an extension. Then, if things aren’t working as hoped for, players no longer hesitate to make a trade request (read: demand) to a destination where they’d rather be.

Despite the two deadlines above having passed, several veteran players remain eligible to sign extensions. Some are unlikely to do so, while others should consider the option over entering a 2022 free agent market with very little available cap space.

LaVine was a candidate to do a renegotiation and extension deal, had the Chicago Bulls gone the cap space route last summer. Now, the largest extension LaVine can sign is for four years and $104.8 million. As a free agent, if he gets the maximum deal he’s looking for, LaVine can lock in either four years and $159.9 million (projected 30% of the salary cap) or five years and $207.1 million (projected 30% of the salary cap). With a minimum of $55 million in salary-difference, it’s easy to see why no extension is coming for LaVine.

Beal could decline his player option for 2022-23 and sign a four-year max extension worth $185.5 million today. In the offseason, Beal could add sign either a four-year deal worth $186.6 million or he could tack on a fifth season for a total of $241.6 million. There’s also the constant speculation that Beal may look to the leave the Wizards. Holding off on locking in keeps pressure on Washington to keep improving the roster.

This one is a little complicated. Like Beal, Harden would have to decline his player option for 2022-23 in advance of signing the deal. Because he’s already above the projected max salary for next season, Harden can only bump his first-year salary by 5%. But that’s the same deal Harden can sign in the offseason. The difference? In July, Harden will be able to add a fifth year. Considering that fifth season would be on the books at $61.4 million, he might be better off waiting vs signing an extension now.

Let’s start with the fact that the Nets have reportedly pulled their max extension offer to Irving off the table. Until Irving is vaccinated and can be a full-time player, he’s out of Brooklyn’s immediate plans. It’s also highly unlikely Irving would sign an extension anyway. Like Harden, the only extra thing Irving can add as a free agent is a fifth season. But at $54.9 million in that fifth year, it’s worth waiting vs extending now. (Like Beal and Harden, Irving would have to declined his 2022-23 player option.)

Beverley is eligible for as much as $30.8 million over two years. Beverley is limited in how many years he can add, and to a 5% raise, because he was recently traded. That’s probably a tad high, given the Timberwolves current payroll is pressing against the tax. But adding a couple years for slightly less should be in play, if Beverley proves to be the defense-lifting addition Minnesota hopes he is.

Like Beverley, Rubio is also limited due to a recent trade. He can add two more seasons to his deal and a total of $38.3 million. There’s no chance Rubio gets nearly that amount, however. He’s a backup point guard on a bad team that also happens to be an increasingly expensive team. Look for Rubio to play out this season and to hit free agency this summer.

This is a classic case of a slam-dunk extension…if Warren could stay healthy. He’s eligible for four years and $68.2 million. While he may have been dreaming for more coming off his great bubble run, Warren hasn’t played much since then. That would seem to make something in the $15-16 million range seem reasonable as an average annual salary in an extension.

Covington already benefitted once from the veteran extension rules. He could see that happen again. The 3&D forward is eligible for $69.7 million over four years. That’s a little steep, but an extension that starts around $14 million or so seems fair. The challenge is that the Trail Blazers are already expensive and have another extension-eligible player they may prioritize more than Covington.

Anderson is eligible for a bigger bump in pay, due to making less than the estimate average salary. Memphis has a bit of a weird cap structure, because only Jaren Jackson Jr. is set to make over $20 million in 2022-23, but the Grizzlies also don’t project to have cap space. That could make locking in Anderson, who is a key rotation player, a possibility. He’s eligible for $55.6 million over four years. That feels fair, given his skillset and importance to Memphis. If Anderson does sign, look for it to be a descending contract to maximize future cap-flexibility for the Grizzlies.

DFS can get the same deal as Anderson. He’s also a key rotation player for Dallas. The challenge is $14 million or so in average salary feels a little steep for him. Finney-Smith will probably hit free agency, unless he’s willing to take something close to $10 million a year.

Ingles is wrapping up an extension now, but it was a short one. He’s a key reserve/spot-starter for the Jazz. Because he’s older, and subject to the Over-38 rule, Ingles is limited to three years in an extension. Look for Utah to add another year or two at $13-15 million to retain a key rotation player.

Nurkic has to look at the recent extensions signed the past two years by Steven Adams and Jonas Valanciunas and feel pretty good about getting his. The Trail Blazers can offer him $64.5 million over four years. That’s probably pretty fair value for Nurkic. He’s a really good offensive fit with Damian Lillard and C.J. McCollum. Pair him with a defensive-minded backup, and you’ve got 48 minutes of quality center play.

Like Anderson and Finney-Smith, Zubac is eligible for bigger than a 20% bump in salary and a maximum of $55.6 million over four years. The question is if the Clippers want to go there with an increasingly expensive team? The answer easy is that they should. Zubac is the only center on the roster that is proven and doesn’t have injury issues. He’s also shown to be a good fit with the team’s veterans.

All four of these players are eligible for the “Spencer Dinwiddie/Josh Richardson” extension of $55.6 million over four years. When a player is coming off the minimum, as these four are, they can get 120% of the estimated average salary with 8% raises.

The Mavericks should be signing Brunson to this deal immediately, assuming he’s open to it. Brunson is a Sixth Man of the Year candidate and has proven he can play with Luka Doncic. That’s worth $14 million a season.

The Knicks would do well to sign Robinson to this sort of deal. He’s shot-blocking machine, a dominant rebounder and an improving offensive player. He’ll probably land $15 million a year as a free agent, because good young centers always get paid. New York should try to avoid that, if possible, by inking an extension before Robinson hits unrestricted free agency.

You can basically copy-and-paste the above. Claxton has shown less than Robinson on defense, but he’s better on offense right now. The one big difference: Claxton is eligible for restricted free agency this offseason. That puts the Nets in a better spot to retain him, should they not reach terms on an extension.

This one is a little complicated. The Thunder would have to decline their 2022-23 team option for Dort before signing him to an extension. That might make it worth letting this roll into next season, and one more year at the minimum, before locking up Dort long-term.