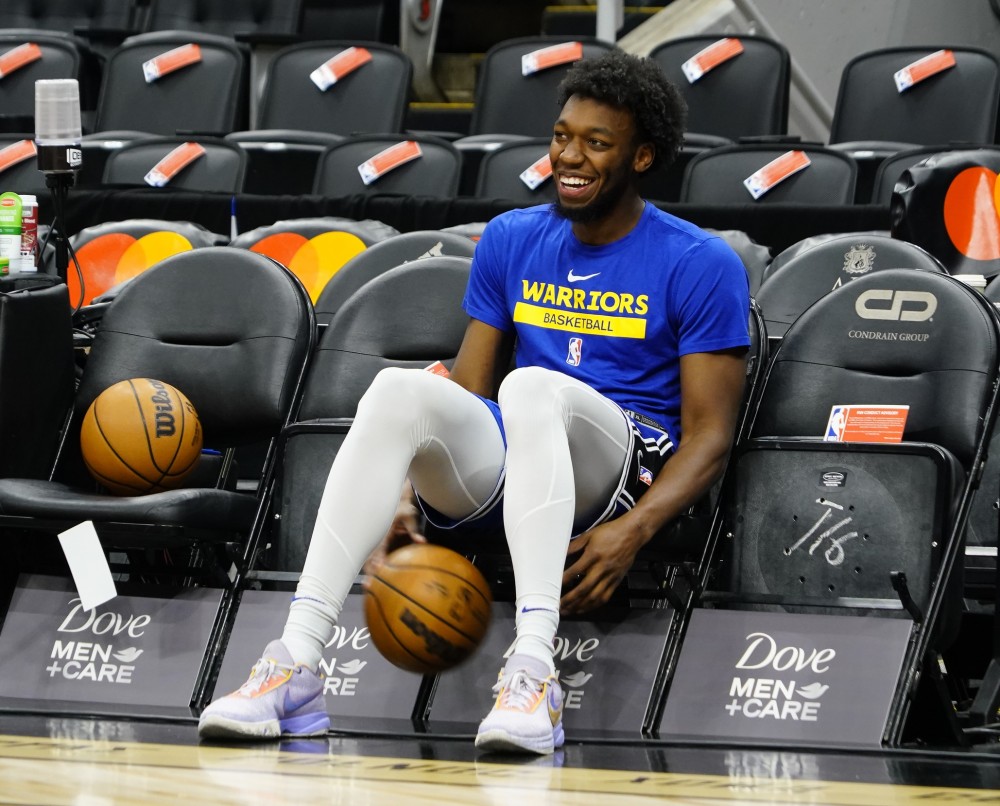 The NBA trade deadline is roughly a month-and-a-half away. In some ways, that’s a long way off. In other ways, it’s coming up very rapidly. Such is life with the NBA’s calendar.

Trade deadline activity has been altered in recent years by the flattening of the lottery odds and the addition of the Play-In Tournament. On one end, teams don’t have to be horrifically bad to have the best lottery odds. They just need to be fairly bad. On the other end, more teams have a shot at the postseason, and those hopes run deeper into the season.

But the altering has been in types of trade, as opposed to volume of trades. 2022 trade deadline week saw 16 total trades. Some were traditional ones between buyers looking to contend and sellers with their eyes on the future. Some were teams rebalancing their rosters, regardless of where they stood in the standings. Others were strictly about the cap and lowering or avoiding the luxury tax.

Crowder is going to be traded. The Suns won’t let him languish away from the team, only to lose him for nothing this summer, out of spite. He’s also on a very easily movable $10.2 million salary. Finally, there are a ton of contenders who can use a wing defender with playoff experience who has shot it OK for stretches of his career. Phoenix will get something for Crowder, eventually.

We’re in what feels like year three or four of Collins rumors. Yet, Atlanta re-signed him to a five-year deal, just over a year ago. The problem? That deal still has four years and $102 million left on it through 2025-26. Collins is a good player, but his time in Atlanta seems to have run its course. With the Hawks needing to rebalance their cap sheet some, it feels like Collins may actually be on the move this year.

If John Collins is in year three or four of trade rumors, this is year umpteen for Gordon. He’s on a pseudo-expiring deal at a very tradable $19.5 million. If Bojan Bogdanovic really is off the market, Gordon is probably the best scoring/shooting wing available. Even if his overall shooting has dipped a bit, Gordon is still someone who can help a contender in a playoff series.

Let’s engage in a bit of rampant speculation, shall we? The Warriors had this grand plan to extend a 10-year contention window into a two-decade long window. As the original core group aged out, the young core would be ready to step up. Only…the original core is still going strong and the young core, led by Wiseman hasn’t panned out. Wiseman needs patience and minutes to figure it out in the NBA, neither of which Golden State can give him. His $9.6 million salary would bring in a helpful, win-now veteran to shore up the bench, and that’s why Wiseman might be on the move.

We’re lumping these three together, because it’s a good bet that at least two of them are getting traded by the deadline. Any combination of the three, along with a pick or two, could get the Knicks a major rotation upgrade. Given all three vets are so far out of the rotation that they might as well be in New Jersey, New York is going to do something here.

Another combo! The Pistons are bad. The Pistons are going to continue to be bad for at least the rest of this season. That’s fine. It happens. It makes sense that they want to keep Bojan Bogdanovic, because he fits moving forward. But a bad team doesn’t need Burks, who isn’t a part of the future, taking up guard/wing minutes when they could go to younger players. Noel is buried behind young bigs. Newly-extended GM Tory Weaver will get what he can for the two vets, as the rebuild continues in the Motor City.

This one is interesting, most because there isn’t a whole lot the Grizzlies need. They could use one more wing that can defend guards, just in case Desmond Bane keeps having toe/foot issues. Enter Green and his expiring $10 million salary. Green’s deal could allow Memphis to get a nice rotation player without having to trade any of the prized kids on their roster. Of course, if healthy enough, Green could just be that wing that the Grizzlies need himself.

Hey! We’ve hit the obligatory “Terrence Ross is available” section of the list. Ross is literally the last vet standing in Orlando. Everyone else has come and gone, but Ross remains. He’s probably not coming back next season, so it would behoove the Magic to get something, even second rounder or two, for Ross and his $11.5 million expiring deal.

For a contender to upgrade their rotation, they have to part with someone. Philadelphia seems like they are a guy or two short of reaching the upper echelon of teams. Thybulle wasn’t extended, which is always a red flag about a player’s future with their team. This could be one of those rebalancing the rotation deals where Thybulle is sent out to a team that needs some perimeter defense, while the Sixers return a big that they can plug in behind Joel Embiid.

We’ve hit the “These guys are good, but their teams aren’t and the player is set for free agency” section of the list. You can read all about Kuzma’s contract situation here. He’s going to opt out and he’s going to get paid this summer. If Washington isn’t certain that’s going to happen with them, the Wizards should be looking to trade Kuzma and his very tradable $13 million deal.

The Bulls are a mess. They can’t seem to find the right lineup combinations, in addition to struggling to get Zach LaVine and DeMar DeRozan to mesh together. It doesn’t seem like either of the stars is going anywhere, so that leaves Vucevic as the big trade piece. If a contender winds up needing a center, and Chicago has no plans to re-sign Vucevic, he could be the best five on the market.

This one comes down to what the Spurs want to do long-term. If they see Poeltl as a big part of the next good team in San Antonio, they can keep him and re-sign him this summer. Poeltl won't extend, so it all comes down to how much the Spurs will pay to keep him in free agency. If there’s worry that he’ll leave anyway, like Kuzma and Washington, San Antonio has to make a move first.

Robinson has been out of the Heat’s regular rotation for quite some time now. That, combined with his $16.9 million make Robinson a nice trade chip for a Miami team that is short on nice trade chips. The challenge? Robinson is owed somewhere between $47 and $57 million (pending guarantees) for the three seasons after this one. That’s a lot for a one-skill guy that isn’t playing. But the Heat always seem to find a way to make a deal, and Robinson is probably part of finding that way.

The Clippers won’t let adding money take them out of the mix for a trade. They’ll just keep paying the tax bill. Covington rarely plays for the Clippers anymore, and he’s owed $24 million through next season. The $12.3 million he’s owed this year could be the salary-matching LA needs to upgrade the rotation.

This is more of a hunch than anything else. The Nets will likely be active, but they’re somewhat limited in the trades they can make. Their best salary-matching is attached to players they need in their rotation. Joe Harris could be moved, but no one seems to want to take on the $19.9 million he’s owed for next season. That leaves Curry. He’s coming off the bench, and his role can be covered by a combination of Harris, Patty Mills and Cam Thomas. If the Nets make a move, it feels like Curry and his $8.5 million expiring contract will be the way they do it.