15-year itch: Can the Kings end their record-tying postseason drought in 2022?

NBA Power Rankings: How good are the Utah Jazz? Plus, it’s time to hold myself accountable for preseason predictions

The season comes down to details, leaving the Kings outside the playoff picture 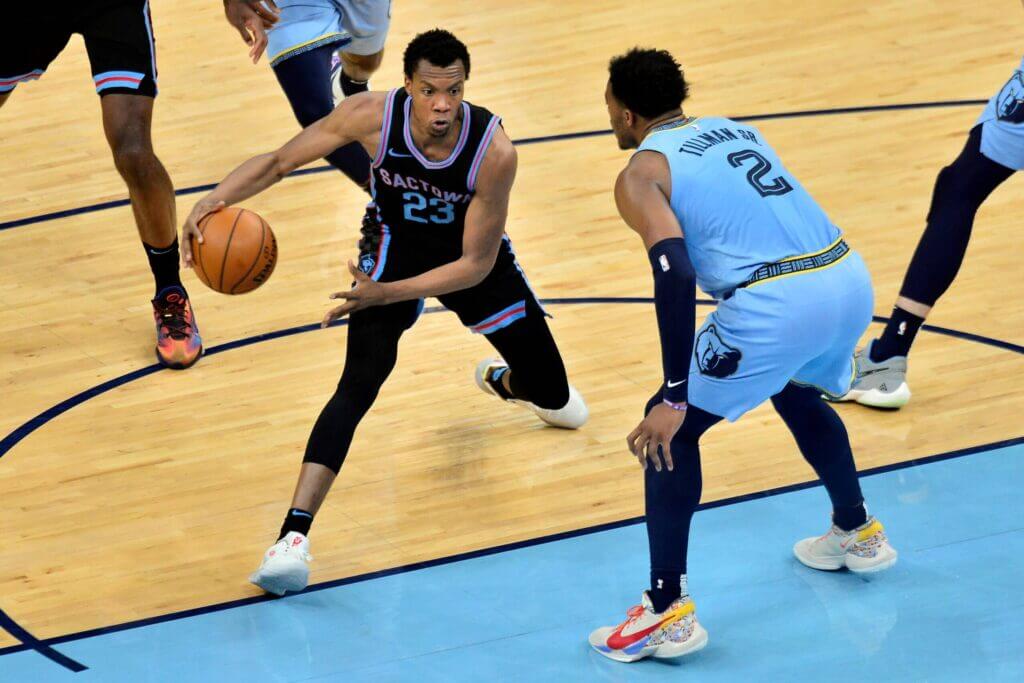 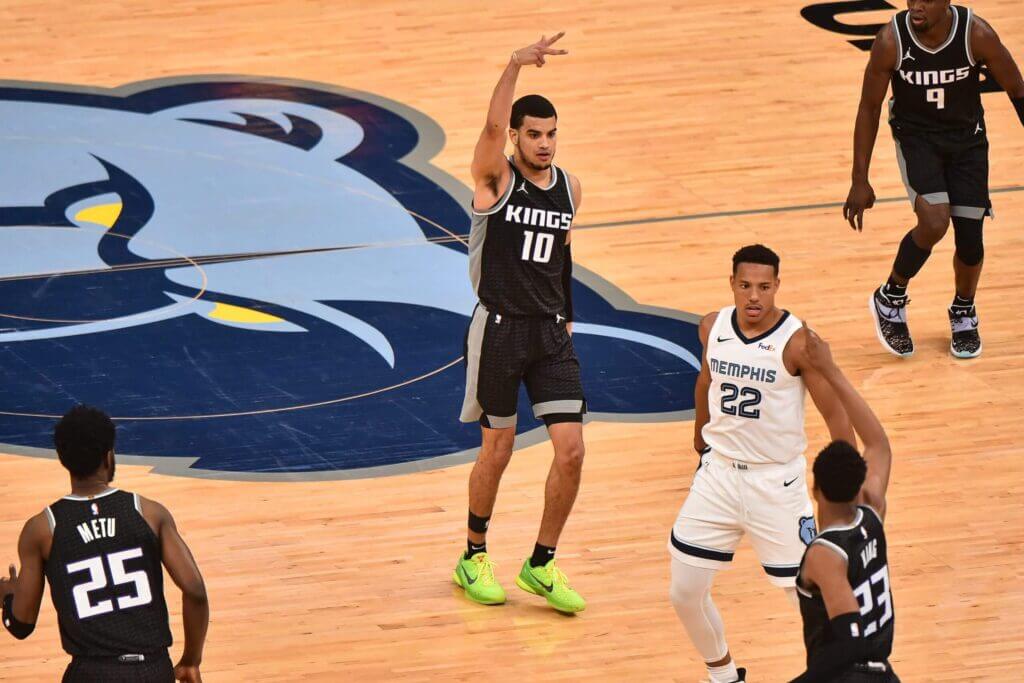 15-year itch: Can the Kings end their record-tying postseason drought in 2022? 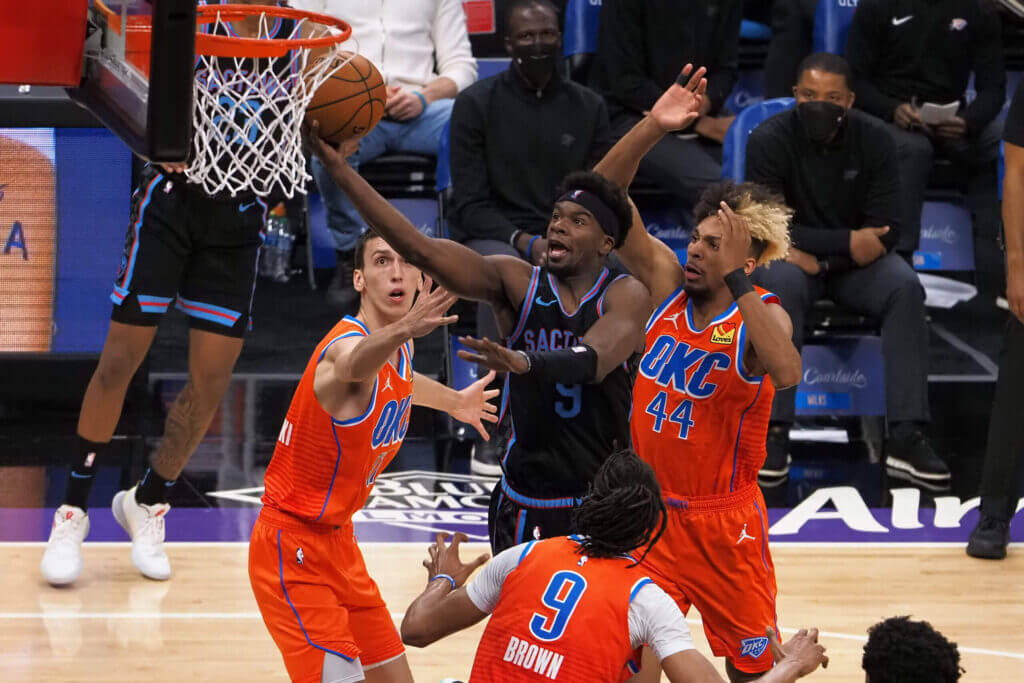