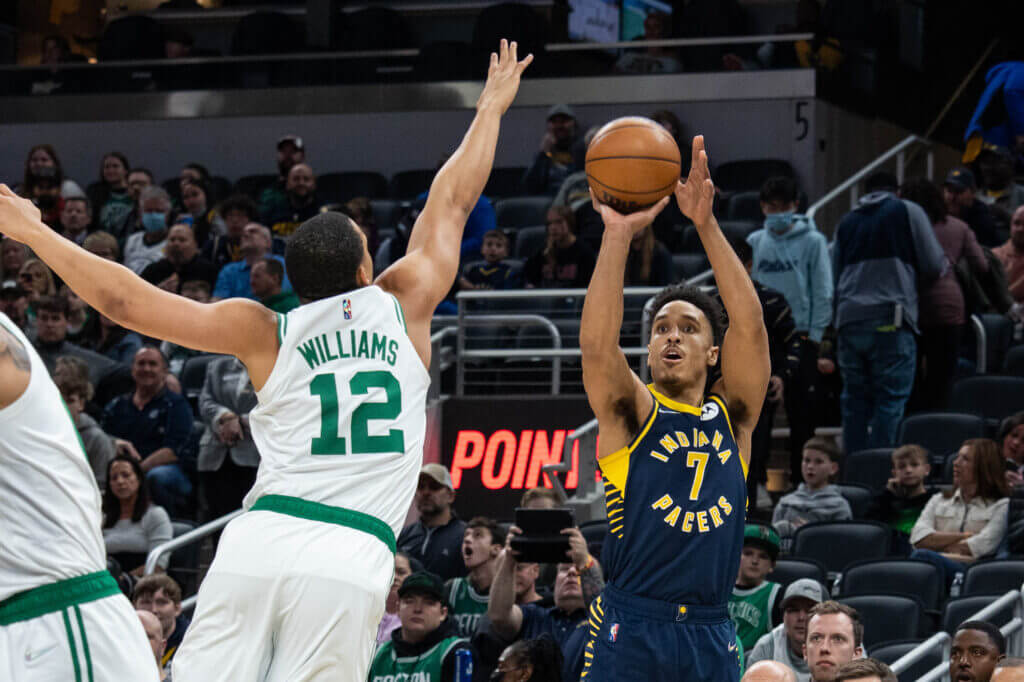 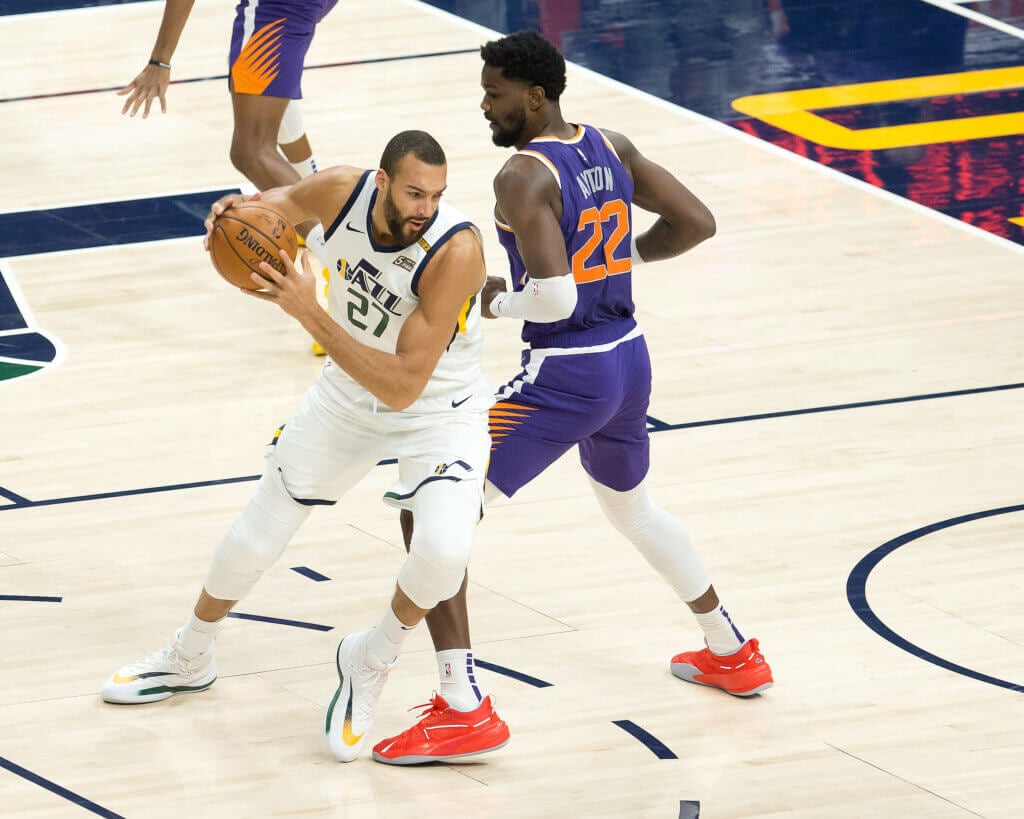 NBA free-agency grades for all 30 teams: Based on moves so far, who fared best? 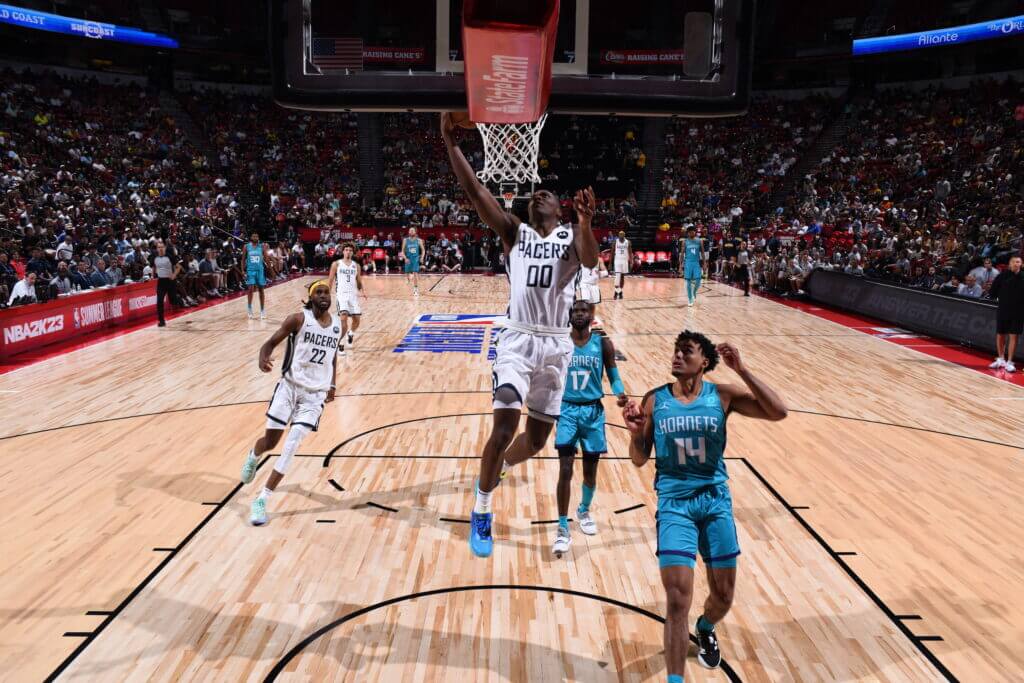 NBA Summer League 2022: Best and worst performances and what it all means