NBA Free Agency checkup: Did your team get better? 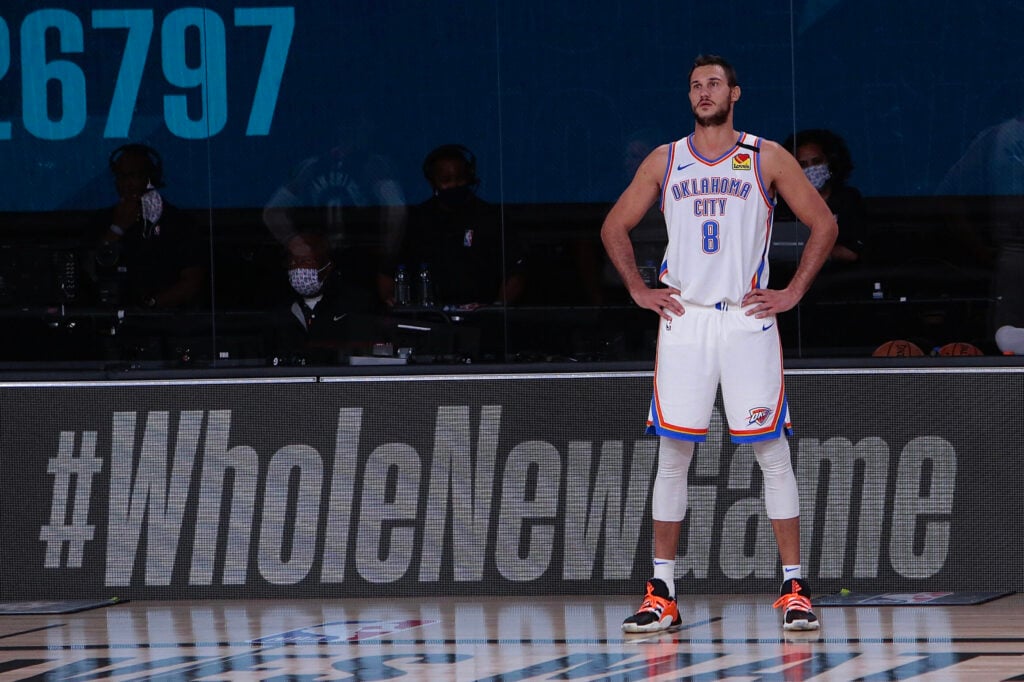 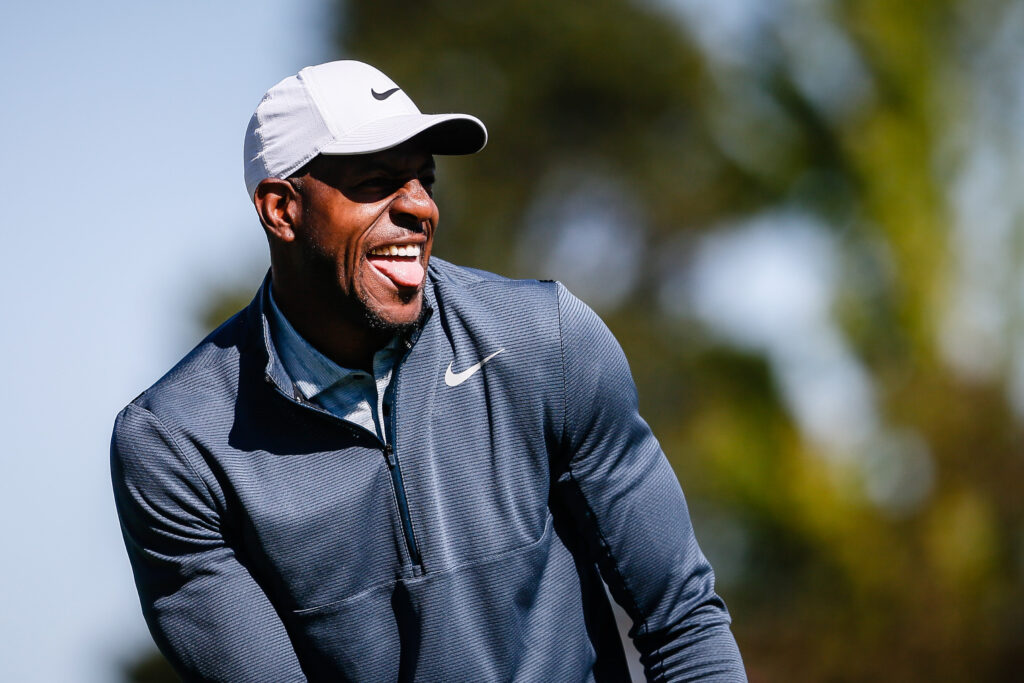 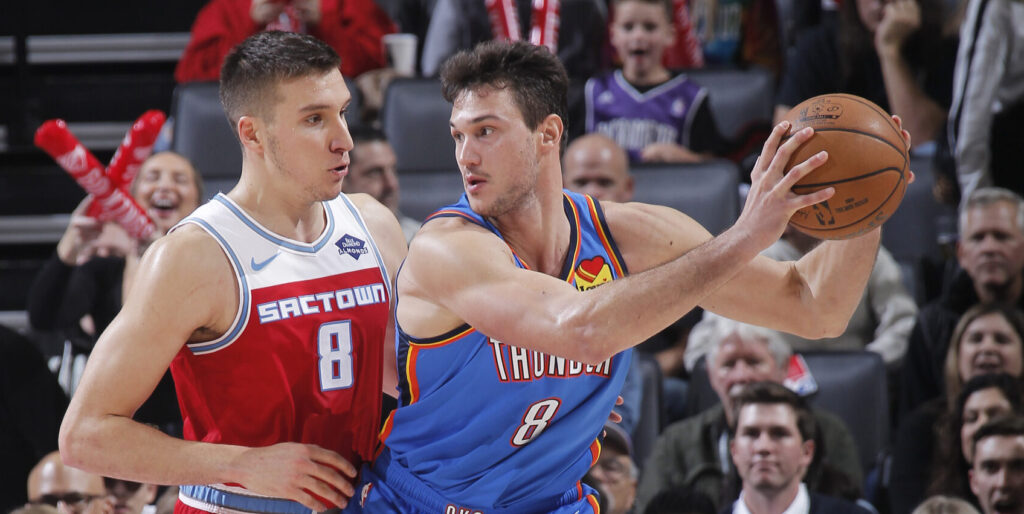