The NBA has a math (and scheduling) problem. Here’s a way to solve it

The NBA made its scheduling bed, and now it must lie in it while COVID rages

What the Mavericks have showed us in a 3-game slide, and what isn’t their fault 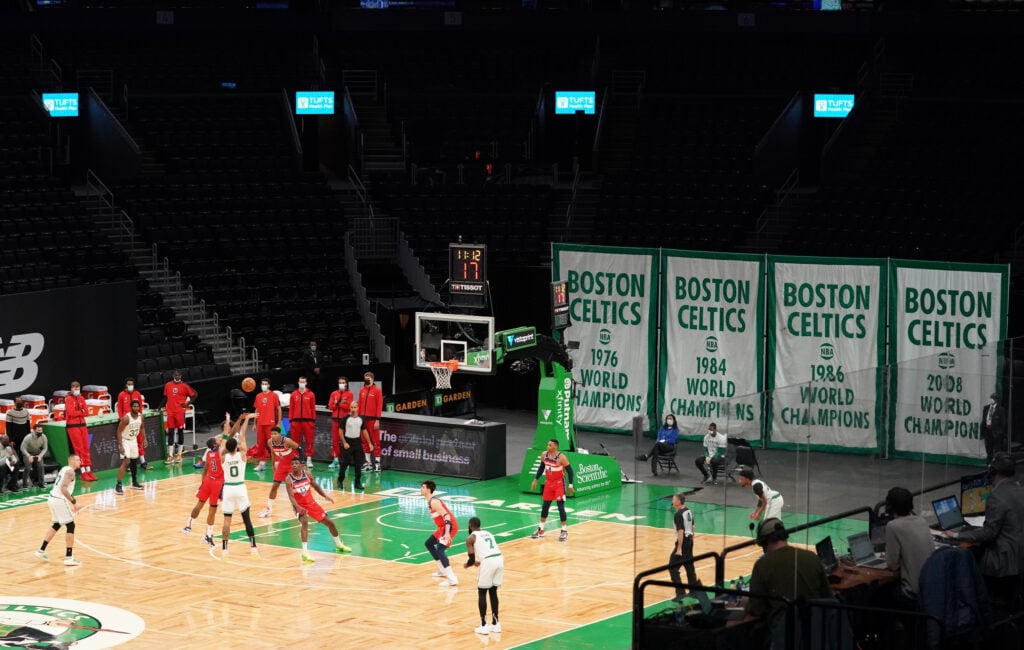 The NBA has a math (and scheduling) problem. Here’s a way to solve it 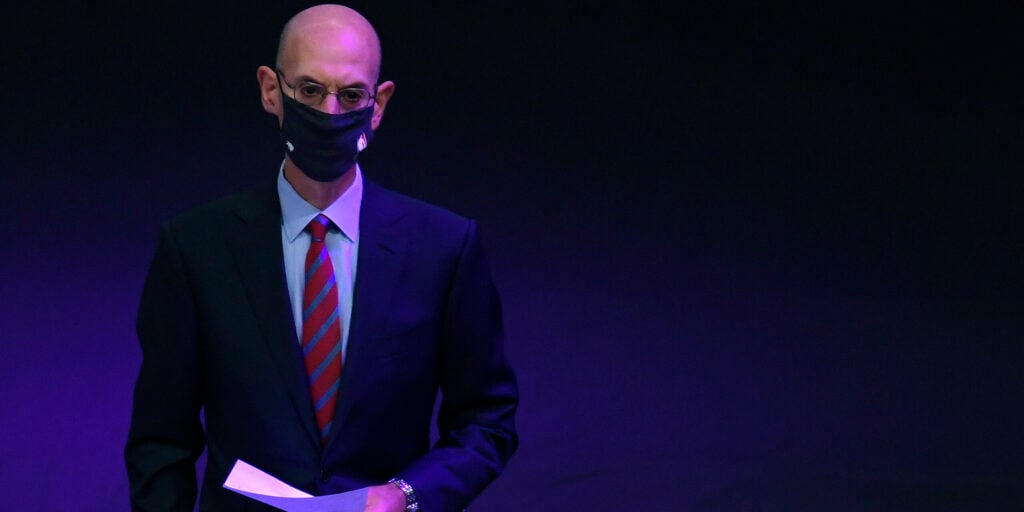 The NBA made its scheduling bed, and now it must lie in it while COVID rages 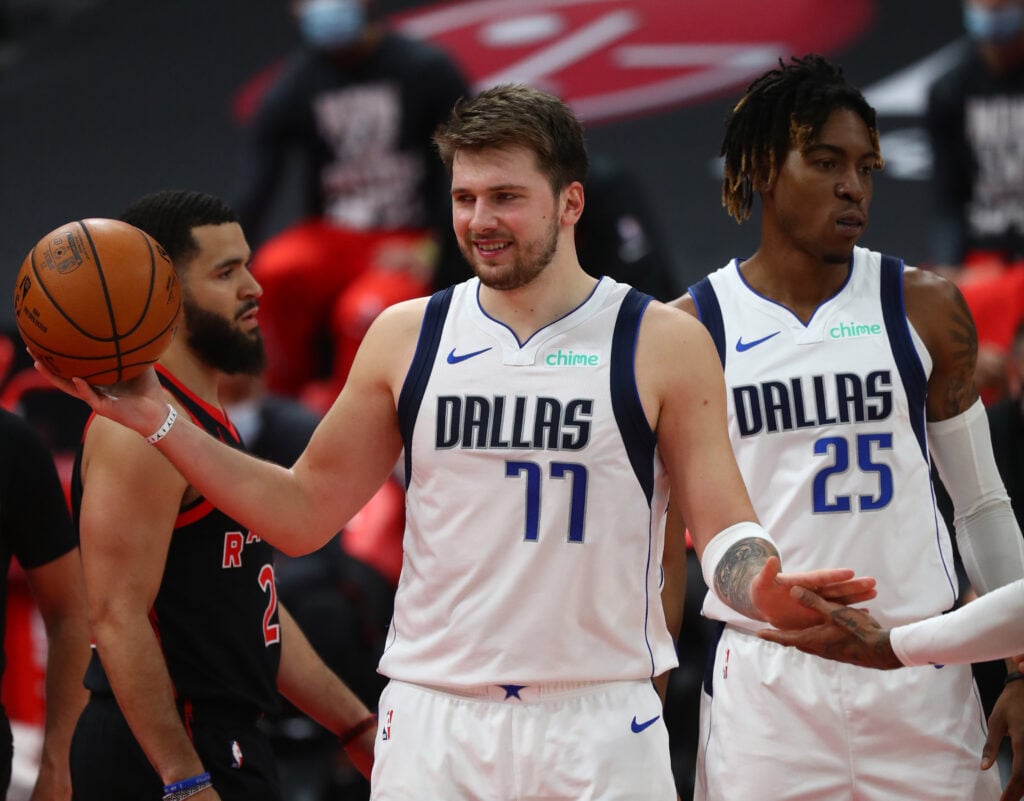 What the Mavericks have showed us in a 3-game slide, and what isn’t their fault