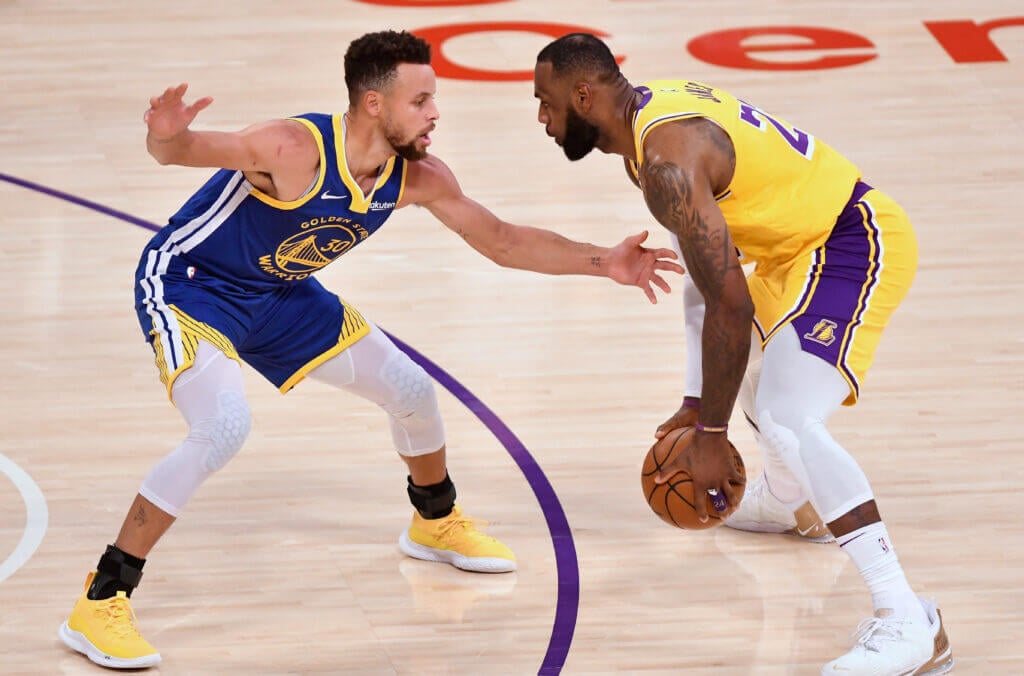 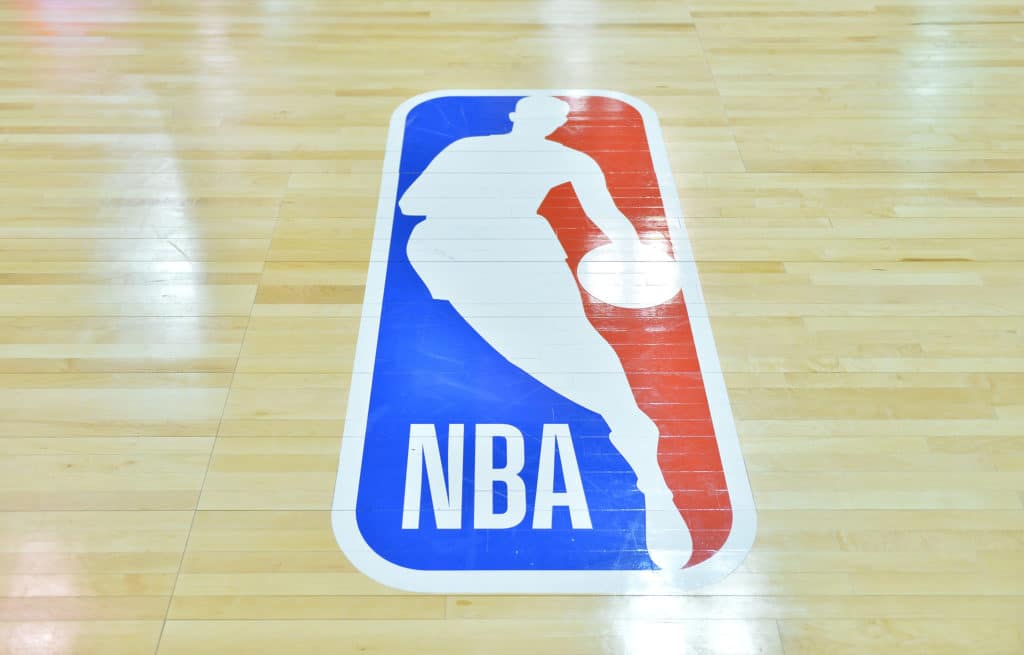 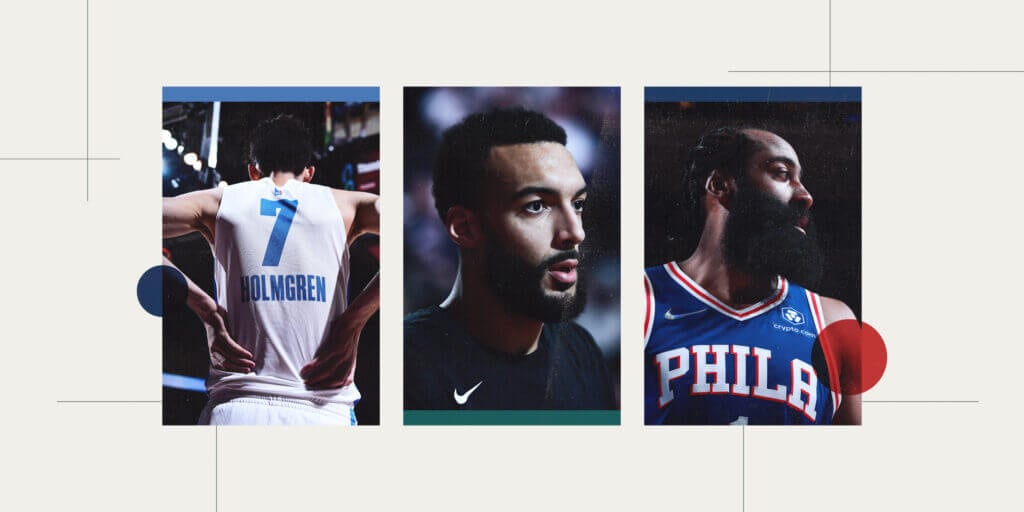 Ranking the NBA’s best offseason moves by team: From Pistons to Sixers, Nos. 10-1