Believer or Doubter? What kind of Blue Jays fan are you so far this offseason?

The most underrated prospects for all 30 MLB teams: Jim Bowden’s list 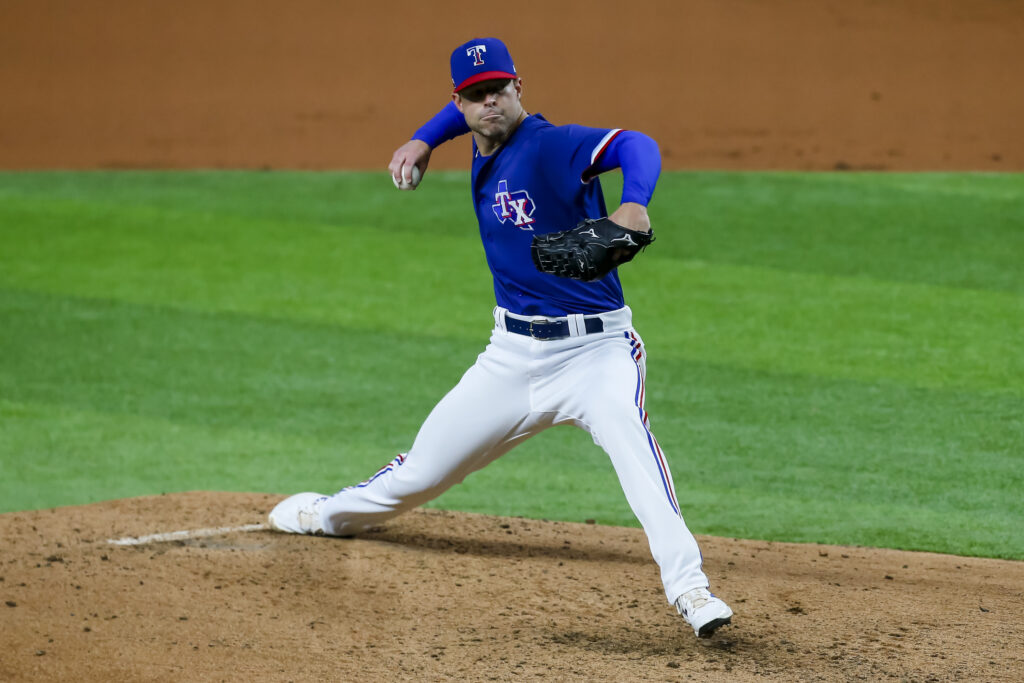 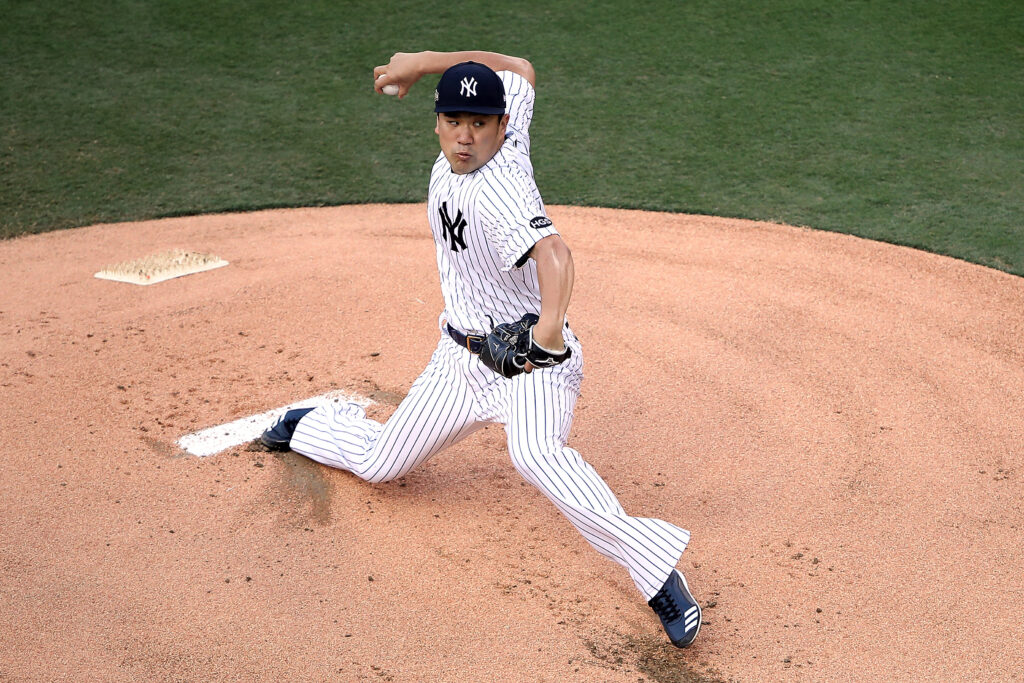 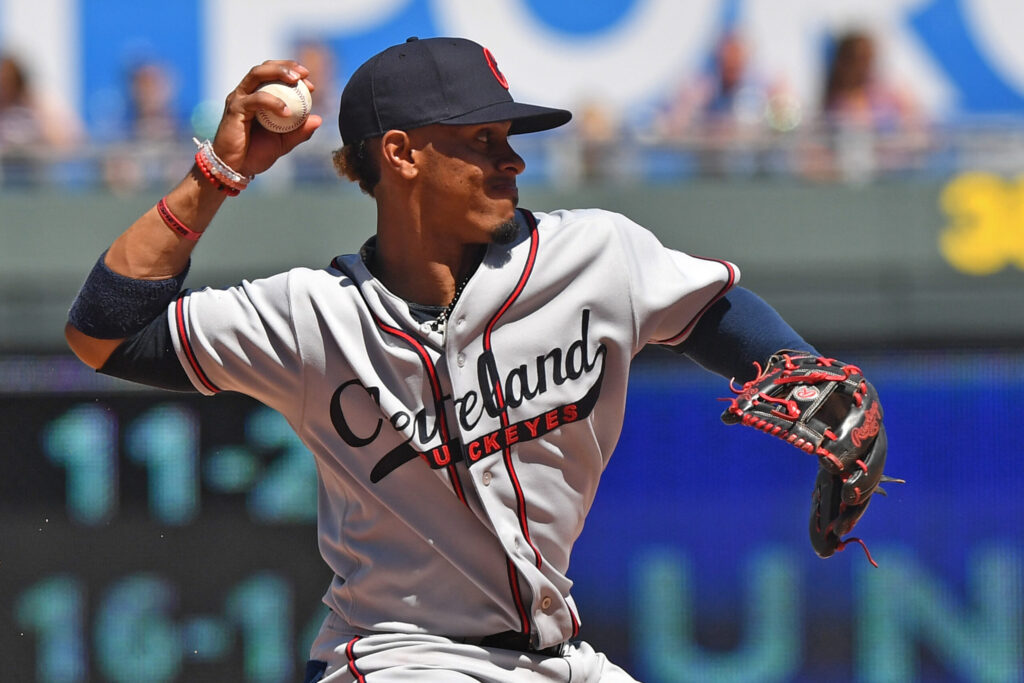